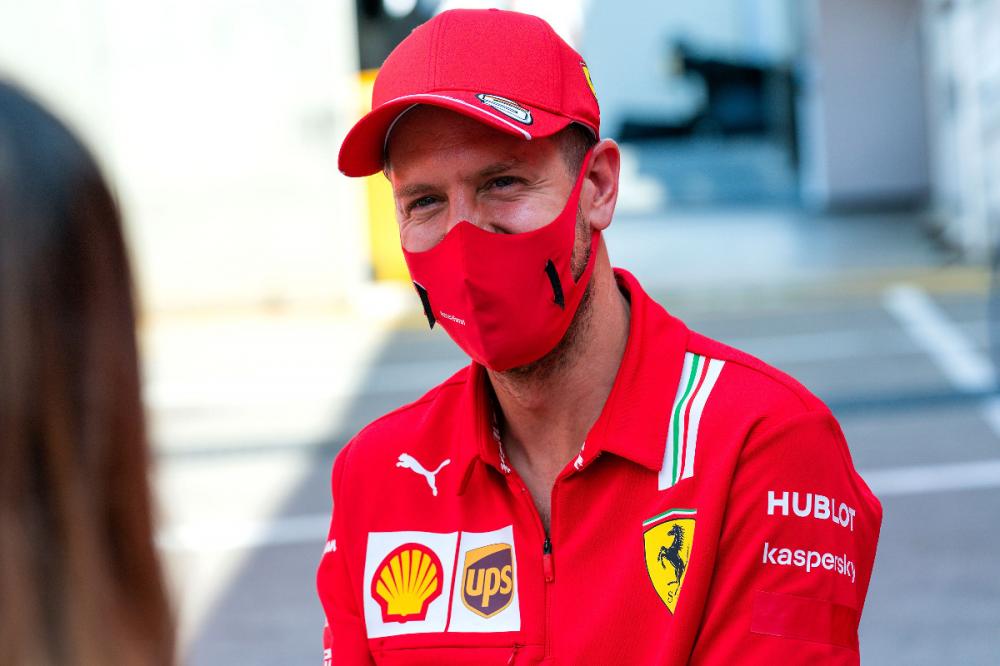 Sebastian Vettel is set to wear Aston Martin F1 overalls next year
Racing Point Formula 1 driver Sergio Perez will leave the Silverstone based team at the end of this season after seven years with them, including five under its former Force India guise, and it is very much expected that the German four time world champion Sebastian Vettel will be confirmed as his replacement next season when the team will be renamed as Aston Martin F1. 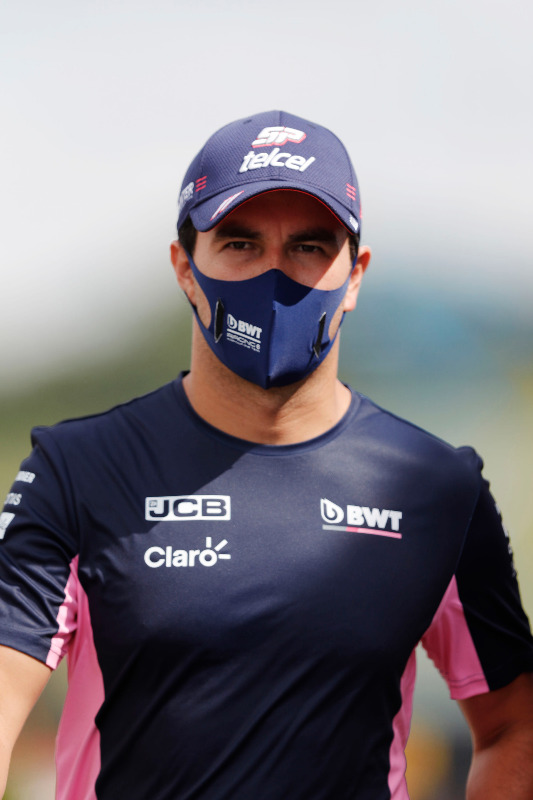 Sergio Perez will be leaving Racing Point at the end of this season
Such a move has been rumoured for some time, ever since Ferrari announced earlier this year that they were dropping Vettel at the end of the current season. It will be very much a case of “every cloud has a silver lining” for Vettel though as he knew after pre-season testing that the Scuderia would struggle for pace this year and, when he was told he would soon be surplus to requirements down Maranello way, he quickly attracted the interest of the main owner of Racing Point, Lawrence Stroll.

As we have all seen, Ferrari has been enduring simply awful results of late, with no sign of any improvement in the short term, whereas Racing Point has been doing rather well all season, including a podium finish for Lance Stroll at only last weekend’s Grand Prix. Ferrari will in due course return towards the front of the grid given sufficient time, but it may take until the new technical regulations are introduced in 2022, whereas Racing Point is already highly competitive and challenging established frontrunners Mercedes and Red Bull.


Also by Graham Read...
Ferrari Kicks Off Its 2021 SeasonRed Bull Joins The Launch PartyAlfa Romeo’s C41 UnveiledAlphaTauri’s AT02 Breaks CoverMcLaren Launches Its 2021 Challenger
Perez was disappointed, but philosophical about the news, saying “Everything in life always has a beginning and an end, but it hurts a bit as I bet on the team during very rough times.” The experienced Mexican driver may or may not find another drive in F1 for next season, although any available options will probably be limited.