York’s Emergency Department 14,000 Petition To Be Presented To Parliament 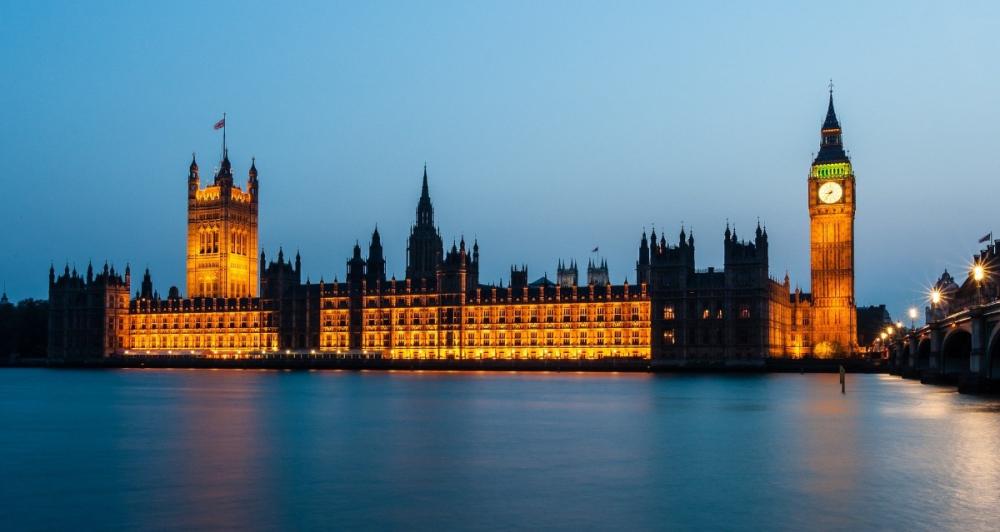 Tonight, Rachael Maskell MP will present the public petition over the future of York’s Emergency Department and in particular the Minor Injuries Unit, to Parliament. The petition which received over 14,000 signatures from people across the city clearly set out that people did not want any part of the Emergency Department privatised.

Since the launch of the petition, intense talks have taken place over the future of York’s Minor Injuries Unit. To comply with guidance over Urgent Treatment Centres, changes do need to be put in place, but alternatives to transferring the service to Vocare, a subsidiary of the multi-million pound business Totally plc, are now being seriously considered.

It is without doubt that the support from the residents of York who depend on the hospital at their time of need, and fund it through paying their taxes, has helped open up these discussions and explore alternative delivery models. 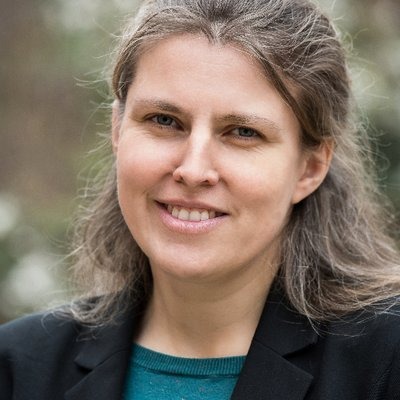 Rachael Maskell MP, “In presenting this petition to Parliament, I am clearly highlighting the importance that the people of York place on keeping the whole of their Emergency Department in the NHS, working for public good not private profit. I am grateful to York Teaching Hospitals NHS Foundation Trust and the Vale of York Clinical Commissioning Group for meeting with me, and am glad that intense discussions are now taking place to find an alternative solution.”

“Over 14,000 people from across the city have shown their support for the NHS to keep its Minor Injuries Unit in the NHS. This incredible response joins with the voices of staff working in the department at the hospital who have made it clear that services are better delivered in the NHS. The Royal College of Emergency Medicine has also confirmed this to be the case.”

“We are still in the midst of a pandemic, where the NHS has been placed under significant pressure. It now has to turn its focus on clearing a significant backlog of appointments and procedures. These should be the priorities of York’s NHS, not the privatisation of services; not now, not ever.”