I always remember my mum informing me that people used to go on holiday to Ilkley. I could never see what was the attraction but sometimes when you're younger you can't see the wood for the trees.

On a sunny summer afternoon it is a gem in Yorkshire’s crown, but for now the famous Lido (only one of a few still left in the country) might be under restoration but families can still picnic down by the River Wharfe, couples can weave in and out of the array of independent shops with the end destination for many being Piccolino, an Italian restaurant that too has a gem in its crown - the rooftop garden dining area.

The restaurant has been a popular restaurant for years in the town but as a late comer to the party I wished that I had picked up on that invitation earlier.

Set on 3 floors it is a bit of a climb up to the rooftop garden, but as we ascended the staircase I could hear the music playing. They could have been playing Stairway To Heaven which would have been very apt in the circumstances. It turns out it was a Brand New Heavies track, Dream on Dreamer which was not too wide of the mark as we were now in a dream world.

Not surprisingly the majority of our fellow diners had chosen to dine in this idyllic spot. As the sun shone we sat in a southerly direction looking out on to Ilkley Moor. It might not have been the rolling hills of Tuscany but you can’t beat a view of the Yorkshire moors.

With a retractable roof and heaters on stand by the rooftop garden can accommodate the fickle English weather.

I was impressed with the hand sanitizer on each table, you can if you wish order from the menu on their app or from the specially coated anti-bacterial menus. All the waiters, the majority of whom were Italian, wore face masks. 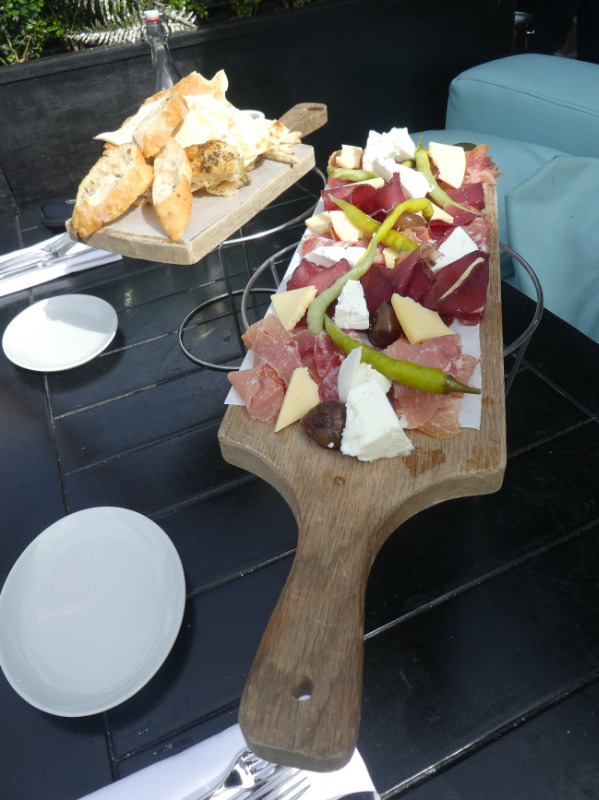 We decided to start with the humongous Antipasti Di Montagna - a superb selection of Italian artisan cured meats, salami and cheeses. The last time I was in Parma I drove down a bus lane and ended up getting a fine in the post 3 weeks later which left a bitter taste in my mouth, the Parma ham here though was succulent and left a far better taste in my mouth. Priced at £24.95 it is a meal in itself for two people to share.

There are 8 options for a pizza, I decided upon the Napolentana which is normally served in a white cheese base but I thought a tomato base might give it more bite. Topped with Italian sausage, friarielli, mozzarella and chilli it was just as good as any I have eaten in Italy. Priced at £14.95 it was big enough to share. 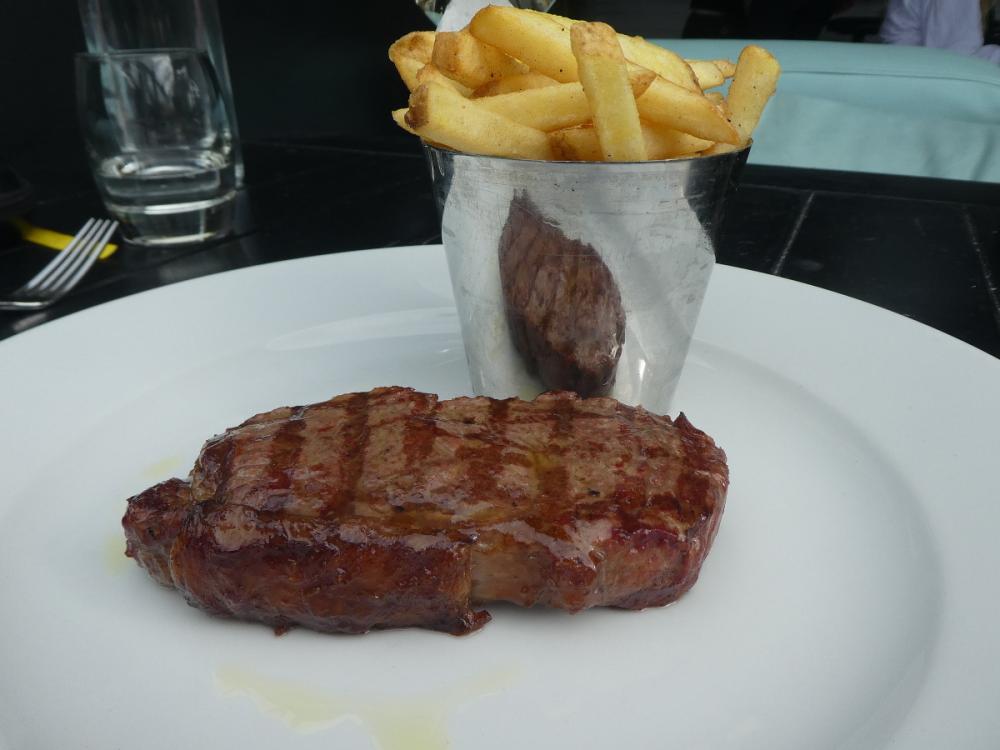 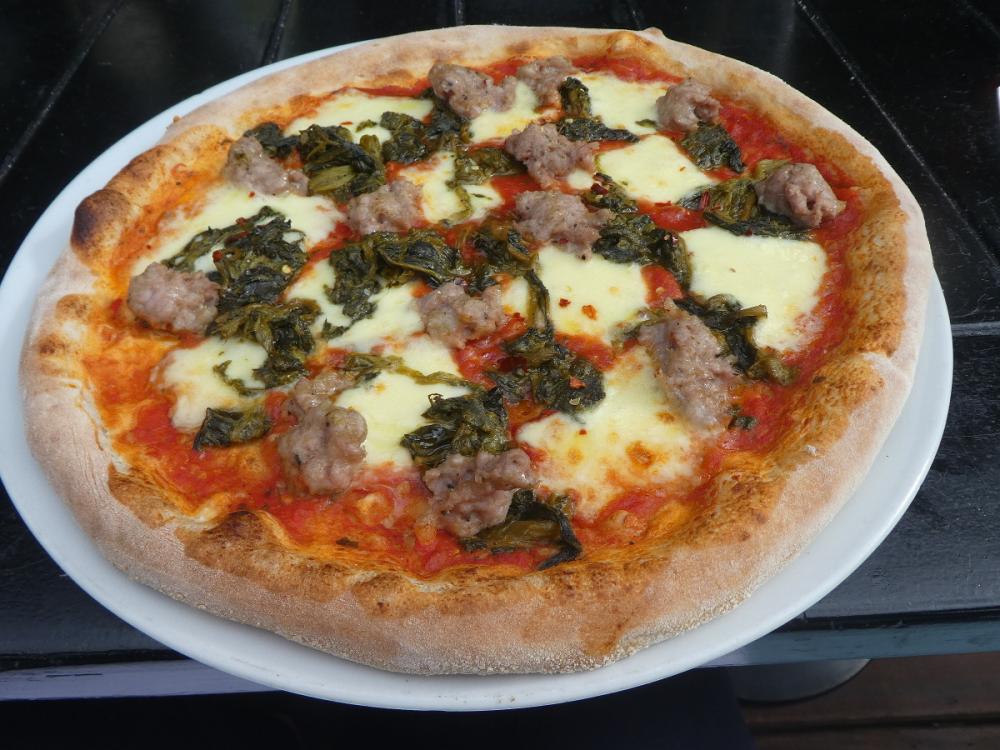 My partner decided upon an Aberdeen Angus and Hereford sirloin steak, aged for 28 days it had a full and beefy flavour. Priced at £21.95, the house cut chips are an extra £4.00

The Panna Cotta I chose for desert was not the best I have had, it seemed to lack that creamy taste you get with Panna Cotta, perhaps the chilli on my pizza had subdued my taste buds?

My partner's Torta Caprese - a dark chocolate and almond tart served with vanilla ice cream was said to be delicious. Priced at £7.50 each you might not have room left for them. 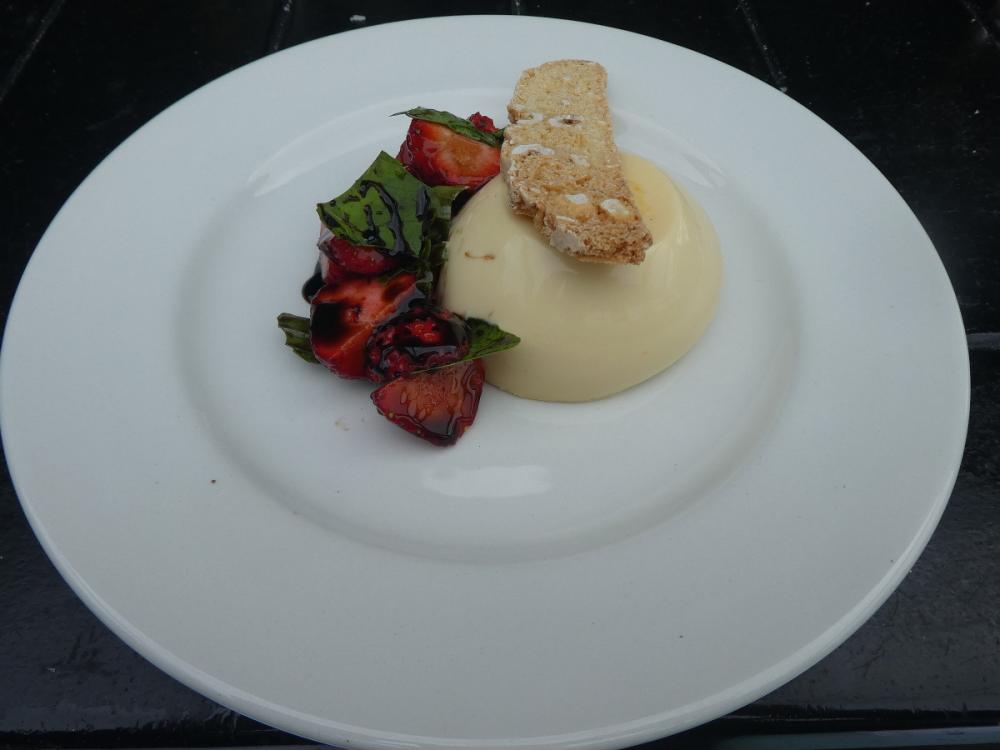 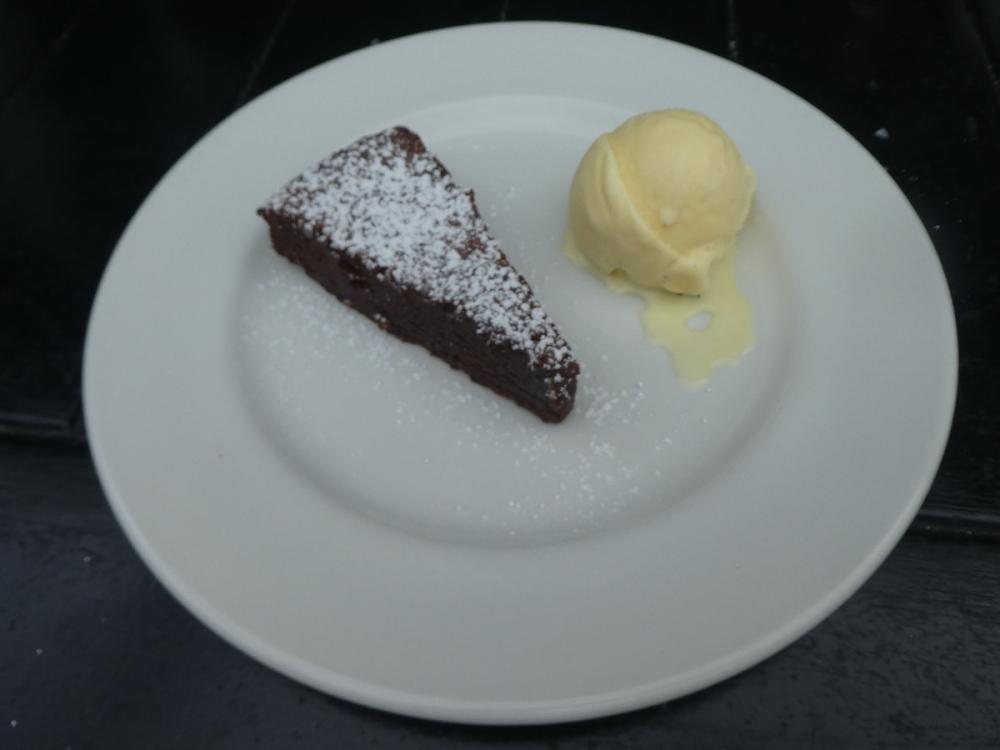 It is a busy place with all the tables constantly full. As soon as a table was vacated it was santized before the next set of diners arrived. The staff were very personable and attentive without being claustrophobic.

As we walked out of the restaurant the streets of Ilkley were now empty, a summer breeze blew down from the moors and who knows perhaps my staycation might include an overnight stay in the town. I know though where I would be eating my evening meal.


Also by Graham Clark...
Interview With Carolyn Hobdey - Author Of New Book - All The Tw*ats I Met Along The WayInterview With Kerri WattThe North Will Rise Again With The Charlatans And The Lightning SeedsSheffield's Def Leppard Launch Digital MuseumAlbum Review: Hello Cosmos - Dream Harder (Cosmic Glue)