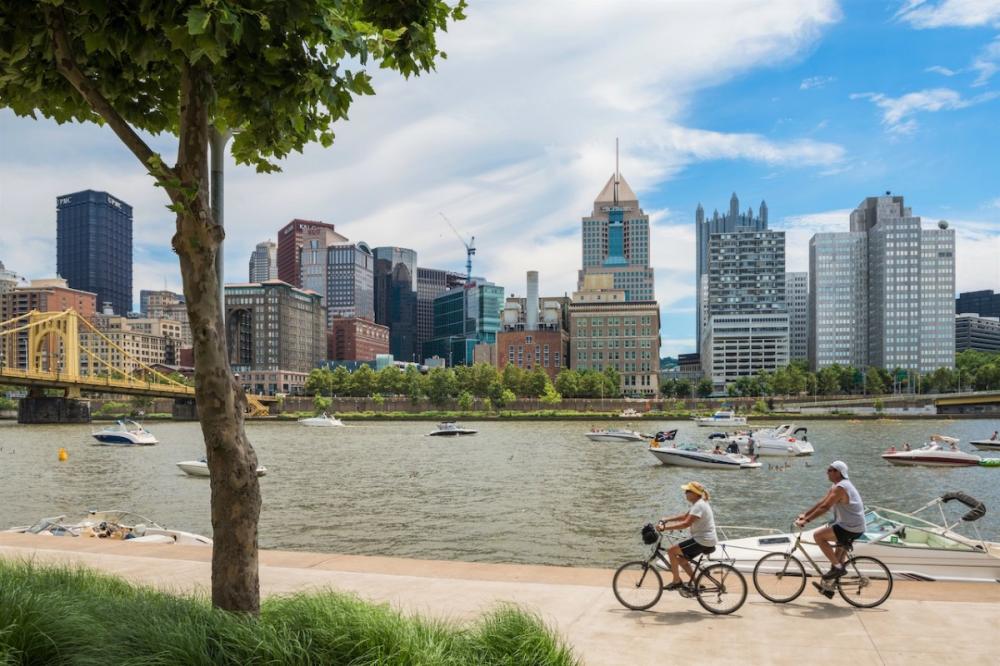 The city of Pittsburgh has announced its Pittsburgh Bike(+) pledge, a 10-year initiative aimed at giving residents and visitors a more affordable transport network with 120 miles of planned improvements, including bike lanes, trails and low-traffic streets called “neighbourways". 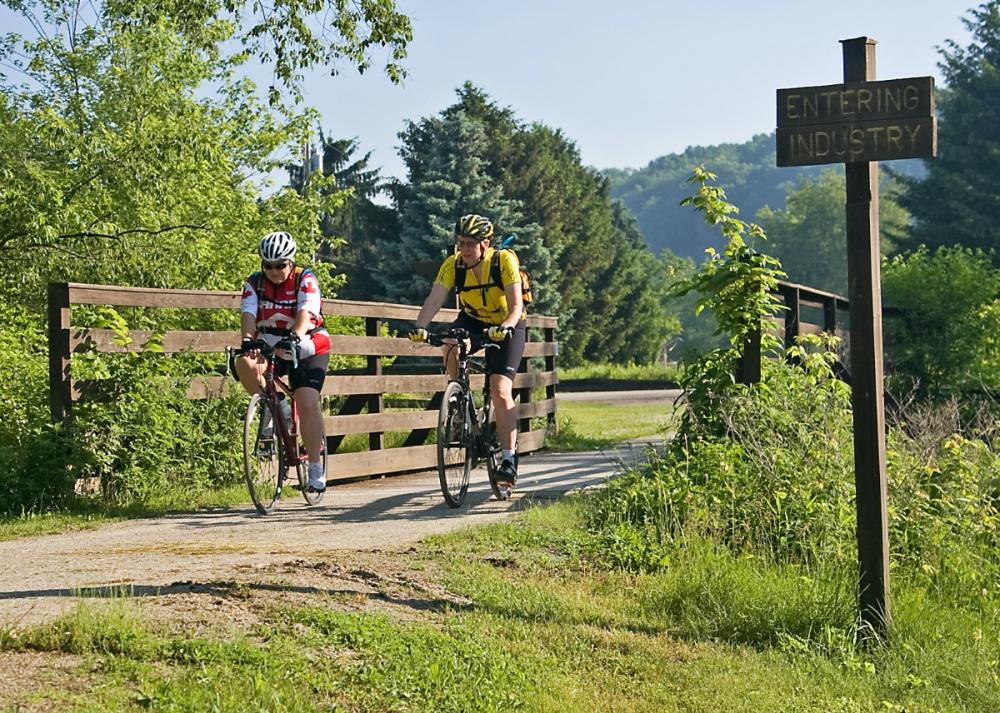 The target is to reduce transportation related emission by 50% by 2030.

Pittsburgh already has an underground light rail network in place, called the T, which is free to ride downtown. And, in terms of green spaces, the city currently has 165 parks, 24 miles of riverfront trails and in close proximity to Butler County (home to Moraine State Park and Lake Arthur) and the Laurel Highlands.

Fun, freeing and socially distant, cycling can be a great alternative to exploring a destination. Recently, data released by London-based subscription service, Buzzbike, saw a 440% surge in demand for two wheels and the bike boom travel trend is predicted to continue into 2021.