Poem Of The Week: 'Remains' By Tony Harrison 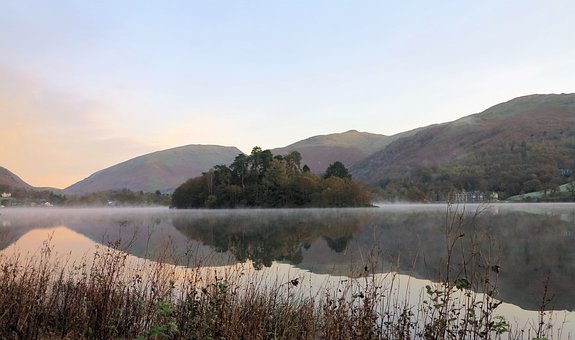 Though thousands traipse round Wordsworth's Lakeland shrine
imbibing bardic background, they don't see
nailed behind a shutter one lost line
with intimations of mortality
and immortality, but so discrete
it's never trespassed on 'the poet's' aura,
nor been scanned, as it is, five strong verse feet.

W. Martin's work needs its restorer,
and so from 1891 I use
the paperhanger's one known extant line
as the culture that I need to start off mine
and honour his one visit by the Muse,
then hide our combined labours underground
so once again it might be truly said
in words from Grasmere written by the dead:

our heads will be happen cold when this is found.


Also by Steve Whitaker...
The Architecture Of Sky: Two Tongues - Claudine ToutoungiPoem Of The Week: 'A Parable Of Sorts' By Malika BookerState Of The Union: Rachel To The Rescue By Elinor LipmanPoem Of The Week: 'And Yet' By Jonathan HumblePoem Of The Week: 'The Magi' By W.B. Yeats (1865-1939)
When asked if class still exists in modern Britain, Leeds poet Tony Harrison responded by saying it must because he keeps banging his head against it. His answer was characteristically stubborn. Working class by origin, the son of a Beeston baker, Harrison's primary concern has always lain with the people and, particularly, with the language of the ordinary man.

Giving voice to those many ghosts who, by accident of birth, remain mute in the silent interstices of time, Harrison gives vicarious liberation to an idea of evaluative equality, and restores recognitive balance to a history skewed in favour of those few who set the agenda.

More than forty years ago, Harrison began work on an open-ended sonnet sequence collectively known as The School of Eloquence, of which 'Remains' is one fragment. Contrived as sixteen-line poems, otherwise known as Meredithian sonnets after the Victorian poet, George Meredith, the sequence is a lengthy consideration of class, family and language in self-contained, highly-wrought and formal pieces. 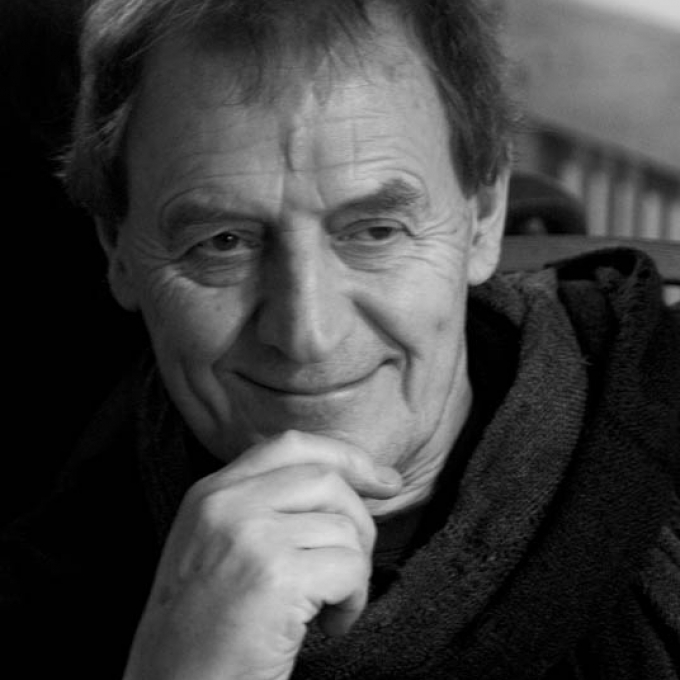 Tony Harrison. Photo by Sandra Lousada
Finding a perfect vehicle for the synoptic condensing of meaning in a simple conceit, 'Remains' takes an idiosyncratically unconventional view of Wordsworth's Grasmere in order to disinter an inconvenient linguistic remnant. Urging 'bardic' acolytes to forgo the 'traipse' of homage and to look, instead, behind a shutter which is both figurative and literal, the poet commemorates an otherwise unnoticed life in the light of his 'one known extant line', etched, probably without further thought, by a paperhanger.

Parodying the more famous poet's 'Intimations of Mortality' ode, Harrison gives parity in death to W. Martin by inscribing his name for posterity in the 'five strong verse feet' of his own language, and in his own vernacular. The artisan decorator is given a kind of immortality; he is himself 'restored' like a freshly painted house.

The poet is performing the same ministry for W. Martin as another erstwhile paperhanger, Robert Tressell, did for the character of Frank Owen in The Ragged-Trousered Philanthropists, and like Tressell, he is declaring an unequivocal affiliation with the otherwise voiceless. 'Our combined labours', he insists, are written in the same ink.