Poem Of The Week – ‘Two Sisters’ By William Bedford 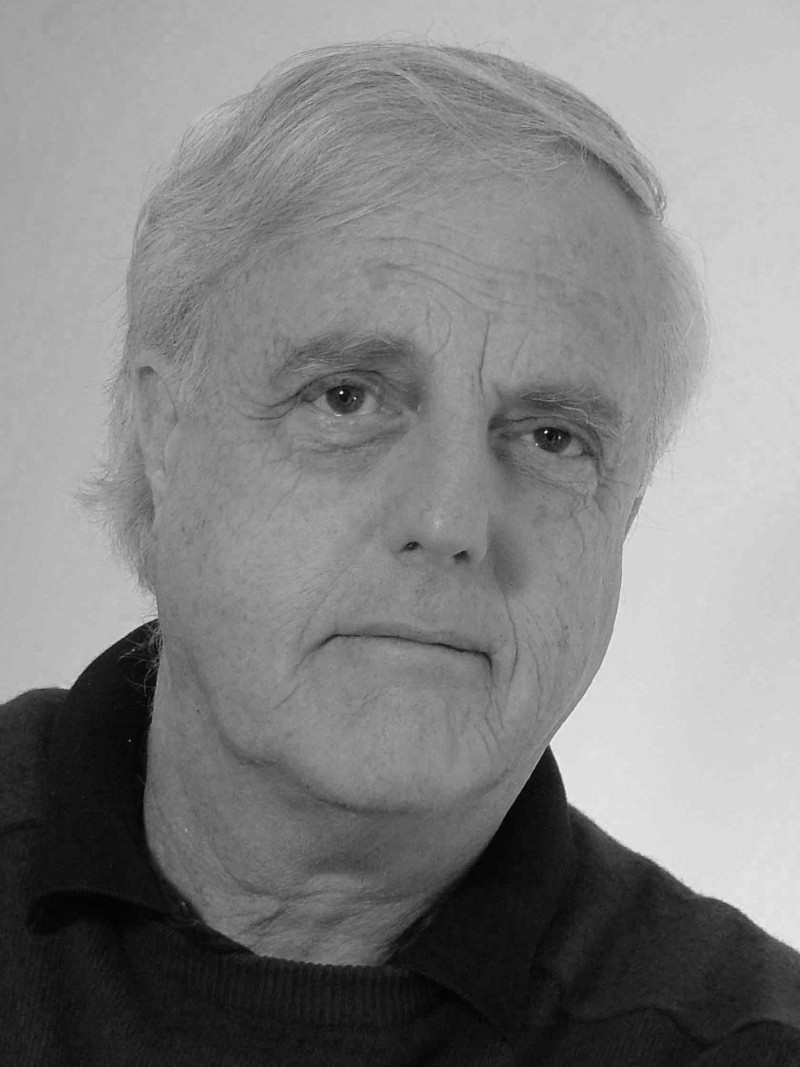 William Bedford
There is a silence at the heart of William’s Bedford’s rural journeying broken only by birdsong during moments of reflection.

Hoving outwards to yield a deeper melancholy in the observation of landscape, his style bears the indelible patina of the poetry of Edward Thomas. The shattering of a uniquely English idyll by the trauma of Flanders infects Thomas’ poems, and our cognition of them; and there is an underpinning darkness to Bedford whose provenance is uncertain.

Set in a rural England of some unspecified time, Bedford’s fine poem releases the fly from the amber as an artfully poised photographic moment is captured as though having just occurred. The three quintains build slowly; the poet’s metrical hand shows sequentially, each line lengthening to an act of gradual revelation.

In the photograph,
there are two sisters,
awkward in a country garden.
They are city girls not used to gardens,
the lawns overgrown, the French windows open.

Behind them,
there is a boy watching.
He is climbing a mildewed cedar,
listening for the echoes of distant axes,
the chime of a sundial telling the wrong time.

What he hears
is the carp in the lily pond,
disturbing the surface of the water
as the hand of a fisherman reaches down
and lifts them into the strange world of the photograph.


The great skill here consists in the visual rendering of a scene which is remote from us, but strangely familiar: the animation of a two-dimensional tableau almost as a reaction to stasis, or the willing of an otherwise inert moment to life as a condition of that moment’s eternal deathlessness. Photographs hold meaning, and the poet here elucidates that meaning by giving the protagonists, the wraiths of the past, another dimension in which to breathe.

The languidly Keatsian delivery invests Bedford’s narrative with a further possibility, drip-fed to recognition: that the shadowy figures fixed in the celluloid were always capable of unfolding outwards, because existence is never erased; the process will endlessly be repeated, like ‘something almost being said’.