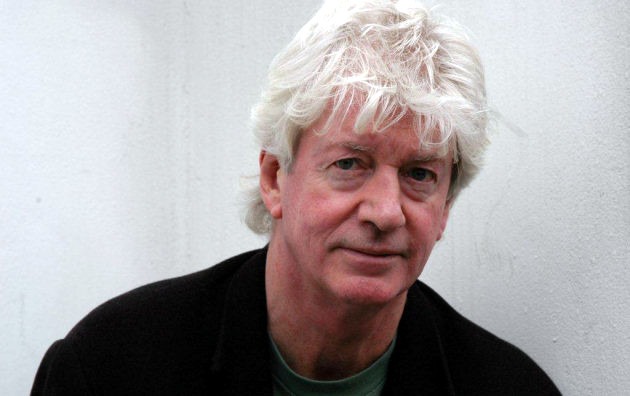 Here come two men of exquisite caution
Who handle each other like costly pieces of china
In the perilous matter of sitting down at the bar,

And you’d think it was the most demanding of all operations
Ever conducted by bodies that have come this far,
That so long ago came yelling from the vagina,

That woke the world to be sitting where they are.

In Kit Wright’s short but sweet poem we find life’s circularity buoyed in rhyme - the certainty of a beginning and an end measured in three repeated beats, like pulses which sustain above and beyond the inherent irony of his theme. Approaching his subject(s) from an unusual angle, as though surprised by the contrast between the existential yell of the baby and the mannered dispositions of age, there is a phenomenological awareness to Wright’s observation.

And the distinction, at face value, is huge: how do distance, self-containment, ‘exquisite caution’ ultimately emerge from the ear-splitting spontaneity and absolute dependency of the new born? Wright’s depiction of two old men in a bar is also exquisitely drawn. The reader may envisage the unsteadiness, the ‘china’ fragility, and the peril involved in the moment of two elderly people becoming safely seated. But more, they might recognise that age confers an inclination to mutual support, to help one another over the precipice of daily survival.

As if, in the end, the whole of life’s trajectory of meaning could be resolved in simple acts of kindness which go mostly unnoticed.


Also by Steve Whitaker...
An Echo In The Wind: Date With Danger By Julia ChapmanPoem Of The Week: 'Race Riot, Tulsa, 1921' By Sharon OldsA Writer's Journey: Matson TaylorPoem Of The Week: 'The Wreck' By John Haines (1924-2011)Review: The Man Behind Closed Doors By Maria Frankland