Poem Of The Week: 'Jovo' By Igor Klikovac 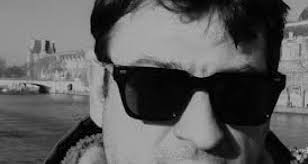 Igor Klikovac
The best part of most of our lives is conducted in relative peace and stability, and it is difficult to persuasively compute the bitterness of an experience which is entirely alien to our senses. Igor Klikovac, Bosnian by birth, Londoner by residence since 1993, is a witness to a world in chaos, an interpreter of the industrial-scale horror which played out during the internecine Yugoslavian conflicts of three decades ago. ‘Jovo’ is one of a collection of meditations on a conflagration which returned the spectre of war to mainland Europe, after an absence of over forty years. 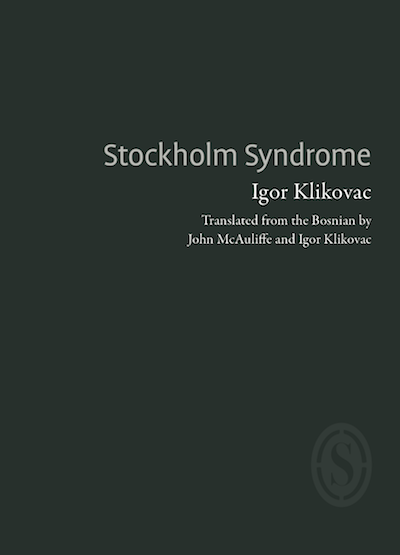 No one, they say, throws
a surprise like death, and,
the family that we were,
I immediately think
Of a cheat of sorts, our
grand-uncle Jovo, whose
first wife, along with the flat,
got repossessed in the war
by a local Nazi. Afterwards,
he chewed the soft and
the hard of life, always lugging
the same look, infinite
surprise, easy to mistake
for ebullience or lunacy.
Once, when I was ill,
by way of encouragement,
he told me that death is merely
a theft, a brazen operation
that, fortunately, occurs only
once in a lifetime, though –
a wink – not necessarily
at the end.

The Jovo of the title is the poet’s great uncle, a hardbitten Yugoslav who has experienced the even more violent tectonic shifts of world war two. Disenfranchised by acts of capricious appropriation by the Nazis – his wife’s ‘repossession’, along with the marital flat, is brutally understated – Jovo’s interior toughness is a useful mechanism of self-defence in more recent conflicts. His gallows advice, administered with an only half-meaningful wink, reminds me, obscurely, of one of my own ebulliently lunatic forbears who, during the Luftwaffe raids of 1941, would urge my eleven-year old mother to climb out of the Anderson shelter, and run around in the street like a celebrant as it was raining bombs. He’d served in the Trenches in the previous war, and his insouciance was the mark of a man for whom Dorniers and Heinkels held few terrors.

Jovo is far wiser, of course. His sharp metaphor for death as a ‘theft’ is the clinching conceit in a poem whose line-foreshortened brevity interchanges observation with crushing reflection. Klikovac’s lines are entirely devoid of a sentiment which would, in any case, sink their resounding beauty without trace. Theft in this context is to be cheated of life, to be blindsided by the stray bullet, or, in peacetime, to be carried away early by illness. And it is with exquisite irony that Jovo’s closing words refer to a death which might precede ‘the end’.


‘Jovo’ is taken from Stockholm Syndrome and is published by smith ǀ doorstop.

Stockholm Syndrome is translated from the Bosnian by Igor Klikovac and John McAuliffe.