Poem Of The Week: ‘All The Pubs Where We Used To Meet Are Sinking’ By Carole Bromley

All the Pubs Where We Used to Meet are Sinking

The Little John is up to its knees,
The Lowther shoulder high,
The Kings Arms just keeping its head.

In The Bonding Warehouse, the barman
snorkels to collect empties
and only fish remember what we said.

At The Cock and Bottle barstools are afloat,
banging against the window I looked out of
when you asked how I’d been and I lied. 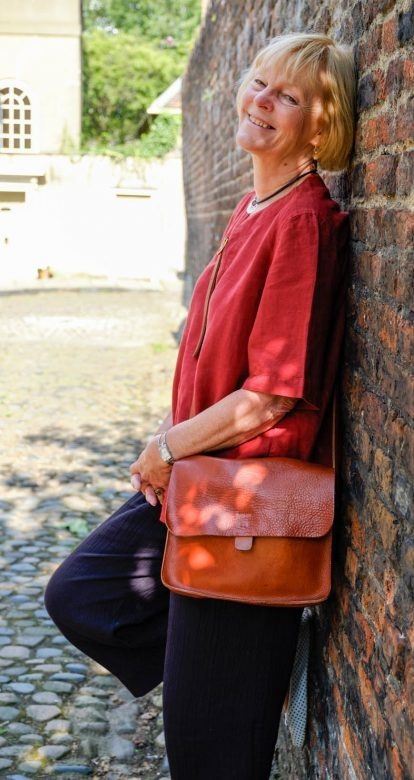 Carole Bromley
Carole Bromley’s three brief tercets dwell, amongst other things, on the depressing inexorability of rising water. Sinking beneath a figurative watermark, as Clare Shaw does in her seminal collection, Flood, the poet transfers an instinct for reflection from the Calder Valley of Shaw’s cataclysmic preoccupation, to the frequent inundation of its hinterland by the River Ouse in York.

But Bromley’s poem is greater than the sum of its parts: describing some of the pubs that line the banks of the river, she allows us to drift, along with the flotsam of beer glasses and stools bobbing in the protean imagination, as though as naturally inured to this phenomenon as the absurd figure of a snorkeling barman.


Also by Steve Whitaker...
'These Are The Hands' : Many Different Kinds Of Love By Michael Rosen'Wor Jackie and the People's DreamingPoem Of The Week: 'Going Blind' By Rainer Maria Rilke (1875-1926)Frank Worthington: Football Legend - 1948-2021Review: The Devil And The Dark Water By Stuart Turton
The aqueous tableau is both real, in the sense of a monotonously regular occurrence, and appropriated, for the purpose of distilling the bitterness of memory; the flooding of the wharves and bar cellars to door lintel height precedes and enables a moment of profound poetic suggestion which is a characteristic of Bromley’s work. For here, in a concluding line of studied ambiguity, we find, in the rising river, a consuming metaphor for the concealment and drowning of ongoing pain.