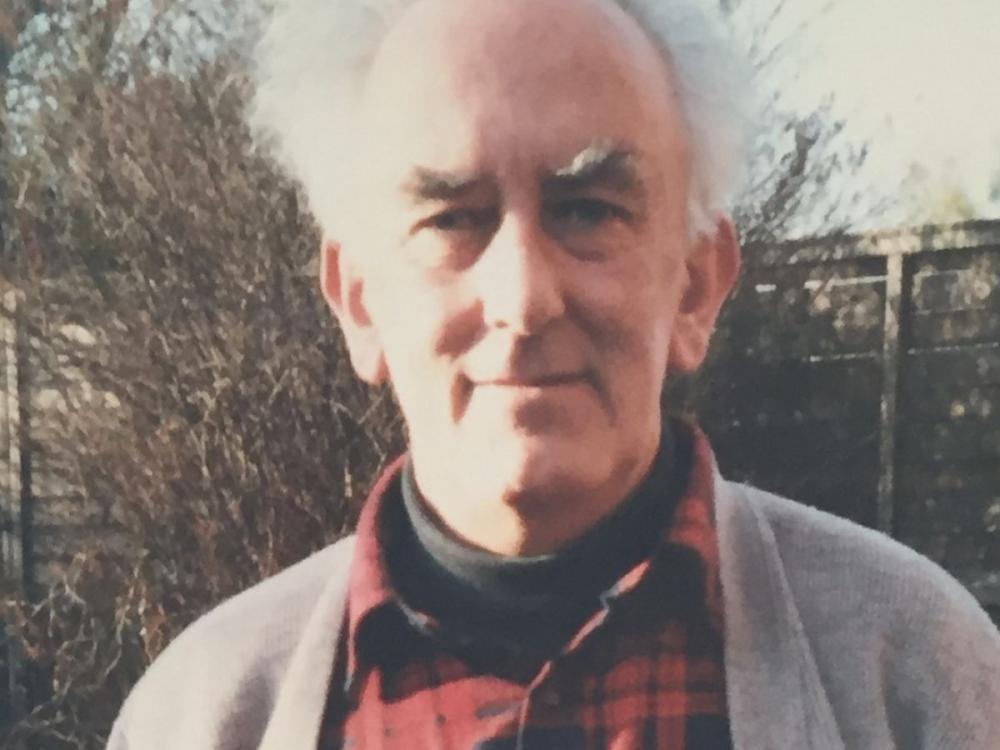 You rush into the shopping arcade
and step aside to avoid the mirror-clad pillar
When you meet yourself rushing out.

Swiftly you pass, and may even glance
over your shoulder just in time to glimpse
yourself spinning on your heel,

wondering which of you is real. As I did,
before hurrying off, getting home first
and trying to persuade her there was only one

of me. But apparently she had always known
there were two, and the one she loved
should soon be home, if I’d care to wait.

Good, I think, to chuck a little poignant levity into the mix to lighten the burden of weekly poetic gravity. And in Northern Irish poet, Sam Gardiner’s, short excursion in-through-the-out-door, we have a witty vignette which plays with the idea of distorted perception in a shop’s mirrored pillars. For what is intended to yield the illusion of commercial space, is given over to a doubling of identity.


Also by Steve Whitaker...
Poem Of The Week: 'Vanitas Vanitatum' By John Webster (C. 1580 - C. 1632)‘Those Things We Do Not Say’ : All The Beautiful Liars By Sylvia PetterPoem Of The Week: 'Blood And Lead' By James FentonPoem Of The Week: 'The Urine Specimen' By Ted KooserBitter Fruit Ripening: The Kilt Of Many Colours By David Bleiman
The conundrum of Gardiner’s misplacement of his narrator is described in persuasive half-rhyme: the ‘glance’ and ‘glimpse’ of his second tercet are neat dispersions of the revolving door of mistaken identity, just as the ‘heel’ and ‘real’ which span the second and third introduce the possibility of a re-affirmation of the narrative voice.

Consonant with the odd circularity of his theme, the second-person distancing of the poem’s protagonist is restored to a version of reality in the poem’s final line – a reality which the figure of the beloved does not recognise.

A reminder of the conditional nature of perception in a world of fake news and negotiated truth, Sam Gardiner’s fine poem of love and ambiguity remains timely.