Politics: Calling All Weirdos And Misfits

The civil service hasn’t even returned to work after the Christmas holidays and Dominic Cummings, Boris Johnson’s chief advisor, is already threatening them. I thought perhaps that, after Cummings had disappeared from sight during the election campaign, he had decided that his work on this planet was now complete and that he could return to his own universe. Unfortunately not, and his latest intervention is to call for “weirdos and misfits” to apply for jobs within the civil service. I can’t imagine who he might have in mind as an inspiration. I do wonder though if he has a poster in his office saying, “You don’t have to look like Sméagol to work here – but it helps!” 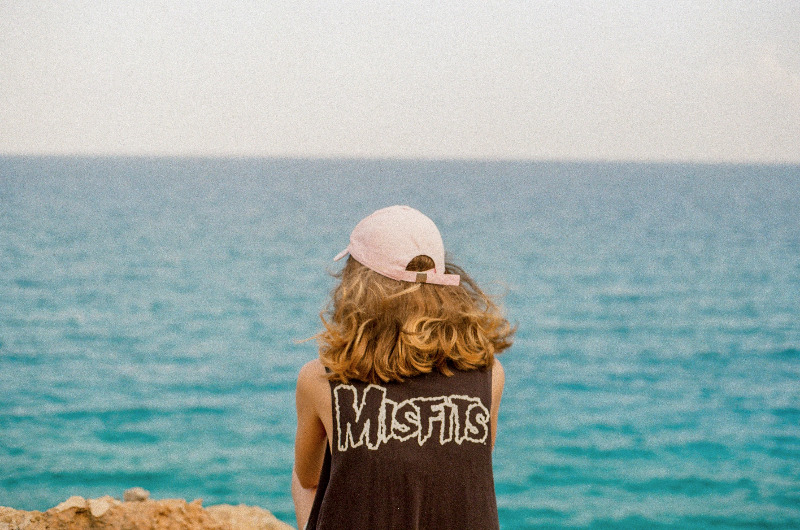 Photo by Lena Varzar
Anyway, it’s good to know that this is what “taking back control” looks like: giving seemingly unlimited powers in unadvertised government jobs to your unelected friends. See also: elevating your old chums to the House of Lords when they lose their parliamentary seats. It’s those good old-fashioned British virtues of nepotism and cronyism – we won’t let the EU take those away from us!

“You don’t want more Oxbridge English graduates,” said Cummings the Oxbridge History graduate, “who spread fake news about fake news.” And he should certainly know all about that, having presided over the Leave campaign. Then again, since he chose not to turn up to the parliamentary enquiry about it, perhaps he remains in blissful ignorance. Good to see that the public admonishment for contempt of parliament hasn’t held him back from securing another job though.

Cummings goes on to describe the kind of people he does want to see working in No. 10 and the civil service: “an unusual set of people with different skills”.

Dom – you may be thinking of Bryan Mills, Liam Neeson’s character in Taken? His very particular set of skills were more of the hunting, finding and killing variety, rather than the data scientists and economists you seem to be after, but I’m sure you could find a place for him in the civil service somewhere. He certainly didn’t seem to like Eastern Europeans, judging by the number of Albanians he killed in the film, so he’d definitely have something in common. Yes, I’m pretty sure Bryan Mills would have voted Leave.


Also by Roger Winterbottom...
Labour Awakes From Hypersleep To Find A Different WorldCorona-Nation StreetA Week Is A Long Time In EpidemiologyA Priti Good Day To Bury Bad NewsThe Cummings and Goings of Government
Perhaps Cummings really does need someone with hunting and finding skills though, since the Prime Minister hasn’t been seen in Westminster for a while. I can help with that: he’s out touring amongst those who helped secure him his election victory. No, not the working-class voters of the North-East; the multi-millionaires of Mustique.

One of the people Cummings hopes to recruit will be blessed with becoming his personal assistant. “You will be involved in things at the age of 21 that most people never see,” he wrote. “Attack ships off the shoulder of Orion,” he didn’t add. “C-beams glittering in the dark near the Tannhauser gate.” I may be slightly misremembering that job spec, but it does sound like nice work for the right replicant, sorry, applicant.

Members of the civil service were quick to respond to the insinuations that other people could do a better job, suggesting that they’d be more effective if they were only paid more. And with logic like that, who could argue that Cummings is wrong? He’s certainly been right before – anyone who can label David Davis “as thick as mince” can’t be all bad.