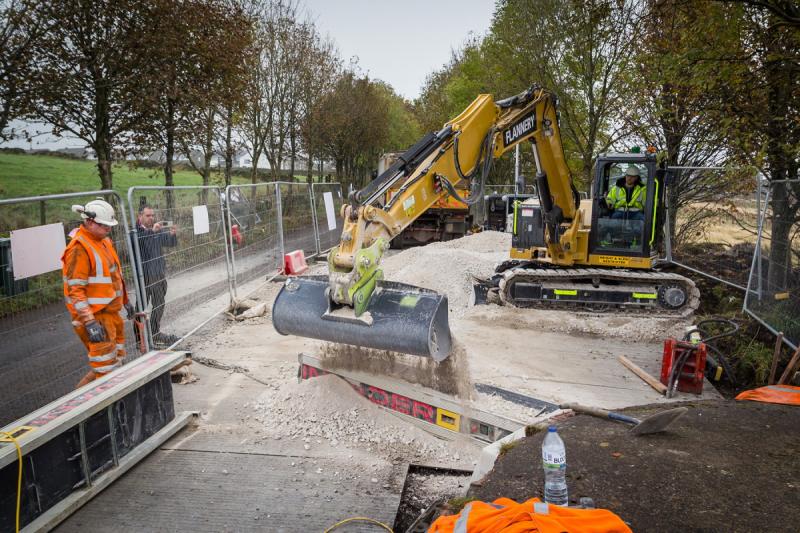 The scene at No.2 shaft - off Roper Lane, Queensbury - where AMCO-Giffen staff are infilling a ventilation shaft and the section of tunnel beneath it.
In response to yesterday’s press release from Bradford Council regarding the infilling of No.2 Shaft at Queensbury Tunnel, Norah McWilliam, leader of the Queensbury Tunnel Society, said:

“We welcome Bradford Council’s ongoing support for the repurposing of Queensbury Tunnel as an active transport corridor and the collective efforts of MPs, councillors and officials to bring an end to Highways England’s outrageous actions at No.2 Shaft. This is ruthless vandalism on HE’s part - a high-handed attempt to deflect attention from the past four years of failure and incompetence.

“Our campaign is built around a positive vision - one in which the extraordinary Victorian engineering feat beneath Queensbury again plays a role in connecting communities. As the centrepiece of a greenway between Bradford and Halifax, the tunnel would boost the regional economy, help to drive modal shift, encourage healthier lifestyles and form part of our commitment to protecting the environment.

“Highways England appear hell-bent on mindless destruction. They have abused emergency powers on the premise that a minor defect close to a shaft - which has not deteriorated meaningfully in three years - could implausibly trigger a catastrophic collapse. They must be held accountable for their actions.

“Intervention by the Secretary of State for Transport is long-overdue, with the genuine intention of getting maximum public benefit from the tunnel.” 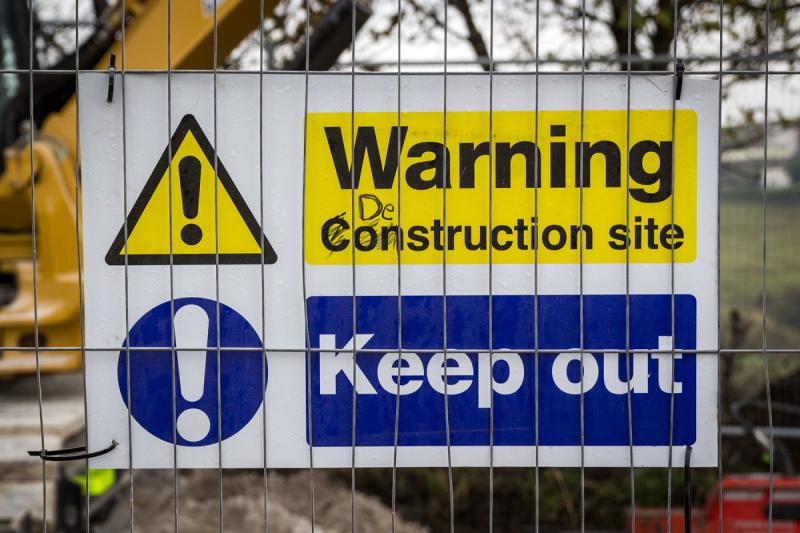 photos by Four By Three