Ryedale Festival’s first online season consists of 8 free-to-view concerts which will be broadcast daily over the course of one week. Featuring top class, international artists performing in three beautiful Ryedale venues, this is a festival not to be missed!

No audience will be physically present. Instead, the festival will film and live stream their concerts straight to your home. The concerts are free-to-view, but the audience will be invited to make a donation to support their digital programme if they they can. https://ryedalefestival.com/ryestream/


Isata Kanneh-Mason. Photo by Robin Clewley
Opening the festival on Sunday 19 July is the chart-topping pianist Isata Kanneh-Mason with an afternoon recital of Beethoven’s Sonata No.2 in A Major alongside classics from the American piano repertoire, streamed on the online platform RyeStream at 3pm.

On Monday 20 July, streamed at 11 am violinist Rachel Podger will play baroque masterpieces from the beautiful pre-Raphaelite chapel of Castle Howard. Rachel’s performance will take in a breathtaking set of repertoire of Biber’s The Guardian Angel, a stunning work that portrays a guardian angel with a child, Bach's Cello Suite No. 6 in D major and Vilsmayr's Partita 5 in G minor.

On Wednesday 22 July, at 11am Anna Lapwood will delight audiences in a performance of virtuoso organ playing, brimming with the work of Bach, Barbara Heller and Frescobaldi amongst others. Anna’s recital will be livestreamed from the elegant St Michael's Church in Coxwold, one of Yorkshire's most ancient churches.

Thursday 23 July, at 6pm from All Saints’ Church, Helmsley, sees cellist Abel Selaocoe with his usual fizzing energy, present a powerful concert drawn from the music and stories of his native South Africa, interleaved with Baroque masterpieces including Dall’Abaco's Capriccio No. 3 in E flat major. 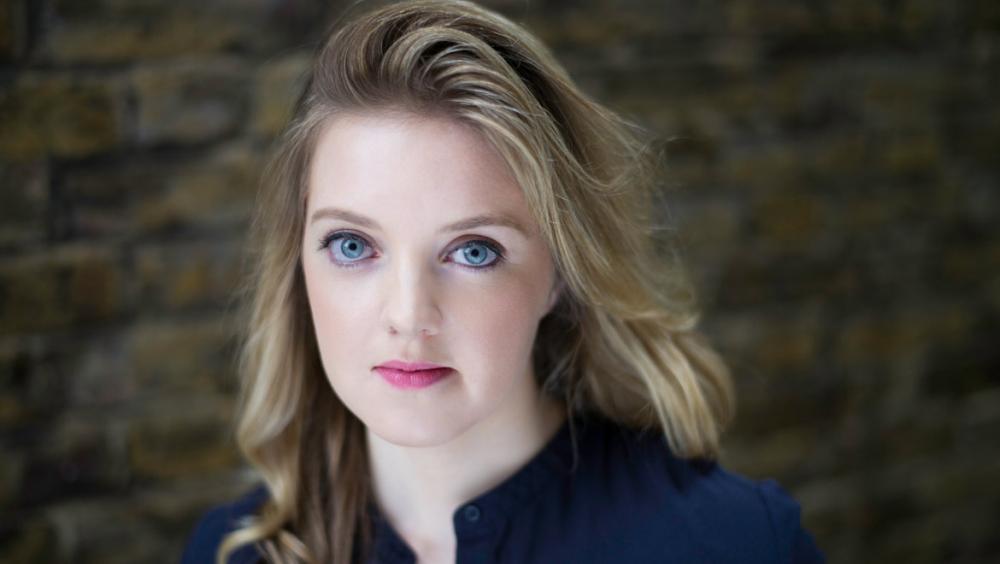 Rowan Pierce. Photo by Gerard Collett
Pianist and Artistic Director Christopher Glynn and soprano Rowan Pierce will perform in a programme entitled Music for a While where the pair will present a winning mix of traditional songs and works by Purcell, Schubert, Schumann and Grieg on Friday 24 July, streamed at 9pm from All Saints’ Church, Helmsley.


Also by Elaine Annable...
Strictly Self-IsolatingStrictly: The LockdownThe TwitterverseKathryn Stott, Leeds Town Hall. Out Of IsolationZoom, Piers Morgan And A Virus
On Saturday 25 July, streamed at 3pm from All Saints’ Church, Helmsley, violinist Tamsin Waley-Cohen and Christopher Glynn will play Elgar, pairing the great composer’s Chanson de Nuit and Chanson de Matin with his Violin Sonata in E Minor to invoke the comforting scenes of the English countryside.

The festival ends on Sunday 26 July streamed at 6pm from the Great Hall at Castle Howard when Streetwise Opera performers will join Roderick Williams, Brodsky Quartet and Genesis Sixteen to perform Schubert's The Linden Tree.

The Carducci Quartet will then close the online festival with Phillip Glass's String Quartet No. 3 Mishima and Beethoven’s String Quartet in F minor, Op. 95 No. 11 Serioso.