Public Railways Would Be Better Value For Commuters, Says TUC 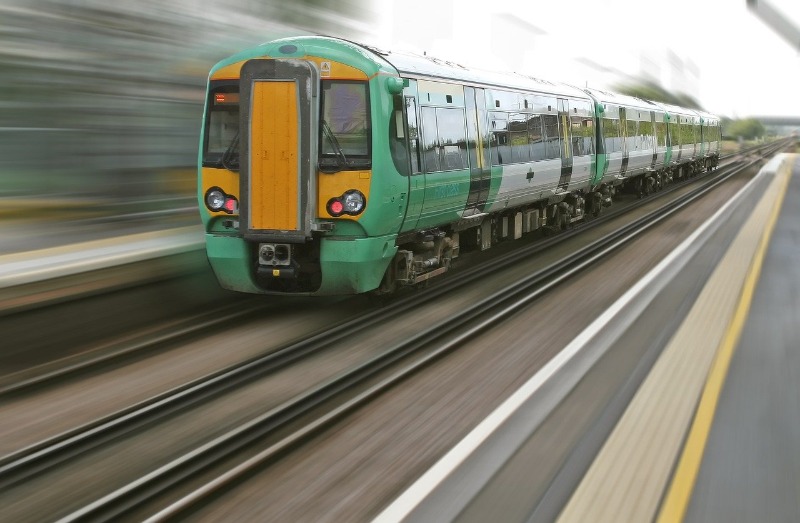 Today’s (Thursday) rail fare rises of up to 2.7% cannot be justified when the private rail companies have paid out more than £1.2 billion in dividends to shareholders in the last five years, says the TUC.

The TUC says that working people who rely on trains to get to work are getting a raw deal. In the decade since 2009, fares for commuters have risen by 46%. But the average weekly wage has only risen 23%.

TUC analysis finds that some UK commuters spend more than seven times as much on season tickets as their European equivalents.

Someone on an average salary travelling from Chelmsford to London will have to fork out 16% of their pay for season tickets (£511 a month). But comparable commutes would cost a mere 2% of the average salary in France, and 4% in Germany and Belgium.

For commuters in Manchester travelling the 31 miles to Liverpool, the TUC's comparison found that the monthly season ticket costs for 2020 is £259 representing 8% of average earnings.

“The number one priority should be running a world-class railway service, not subsidising shareholders.

“No more excuses - the government must end the failed privatisation and put trains back in public ownership. This would free up money for much-needed upgrades and lower ticket prices for working people.”