Zef Eisenberg, the 47 year old British founder of the sports nutritional brand Maximuscle and holder of many UK and world land speed records, was killed at Elvington Airfield near York on the afternoon of Thursday 1st October whilst attempting to set a new record in a specially adapted Porsche 911 Turbo S car. 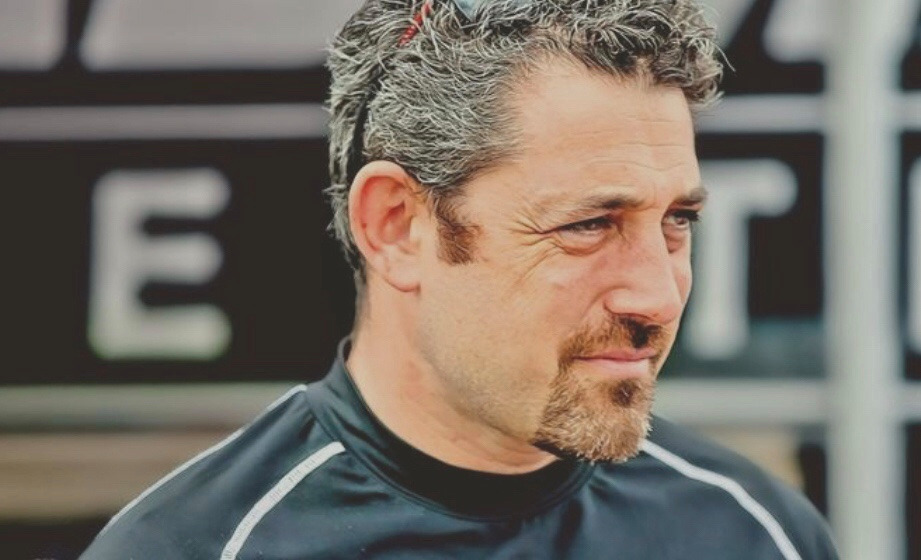 The multi-talented and charismatic Zef Eisenberg will be very much missed (image: eisenbergracing.com)
News of the death of an unnamed individual filtered through on Thursday evening, but it wasn’t until the following day that ﻿Motorsport UK, the governing body for all four-wheel motorsport in the UK, issued a press release revealing the driver’s identity and a few more details.

Over the last decade Eisenberg had amassed over 70 land speed records on two and four wheels at UK and world level and in May 2019 the Royal Automobile Club awarded him its prestigious Simms Medal in honour of his outstanding contribution to motoring innovation. 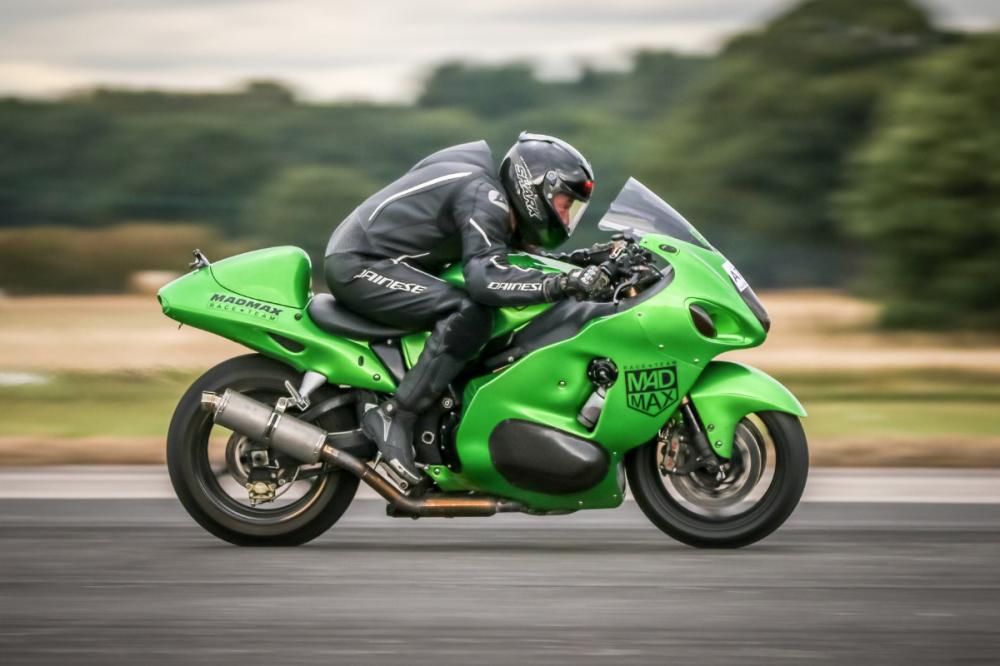 Eisenberg was a multiple speed record holder on both two and four wheels (image: eisenbergracing.com)
At the time of his accident Eisenberg was attempting to break the British Land Speed Record in his Porsche at an event organised by Straightliners UK/UKTA when at 16.30 the car went out of control at high speed at the end of a run. Local police and ambulance crews attended, but Eisenberg died at the scene. He leaves behind his partner Mirella D’Antonio and two children. Motorsport UK has commenced a full investigation in conjunction with the event organisers and local police and further information will be provided in due course.

Eisenberg had previously survived a 230mph motorbike accident at the same venue back in 2016, suffering multiple fractures. The former RAF base is also where Top Gear’s Richard Hammond had his near fatal crash back in 2006 In a jet powered car which suffered a tyre failure at almost 300mph and where only last year Freddie Flintoff escaped unscathed after a 124mph accident whilst driving a motorised trike for the same television programme. 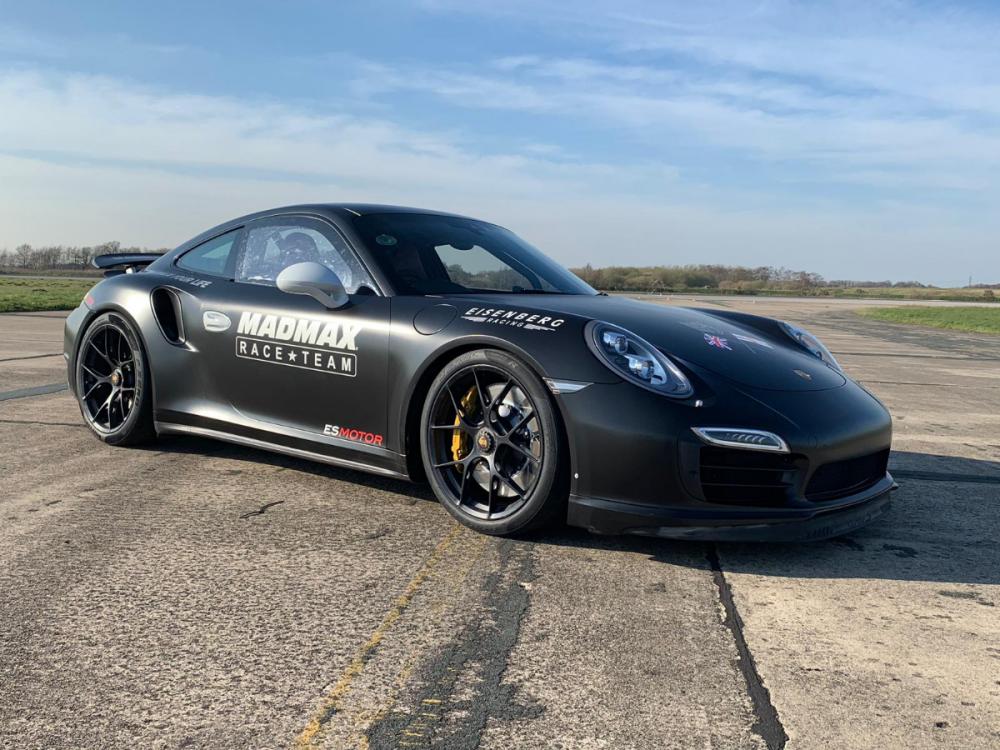 Eisenberg’s specially developed Porsche (image: eisenbergracing.com)
The Motorsport UK statement concluded with a sentiment which all of us who spend every day of our lives involved in the motorsport world fully agree with “The thoughts of everyone at Motorsport UK and within the UK motorsport community continue to be with Zef Eisenberg’s family, the organisers of the event and other members of the motorsport community who were present at Elvington Airfield.”