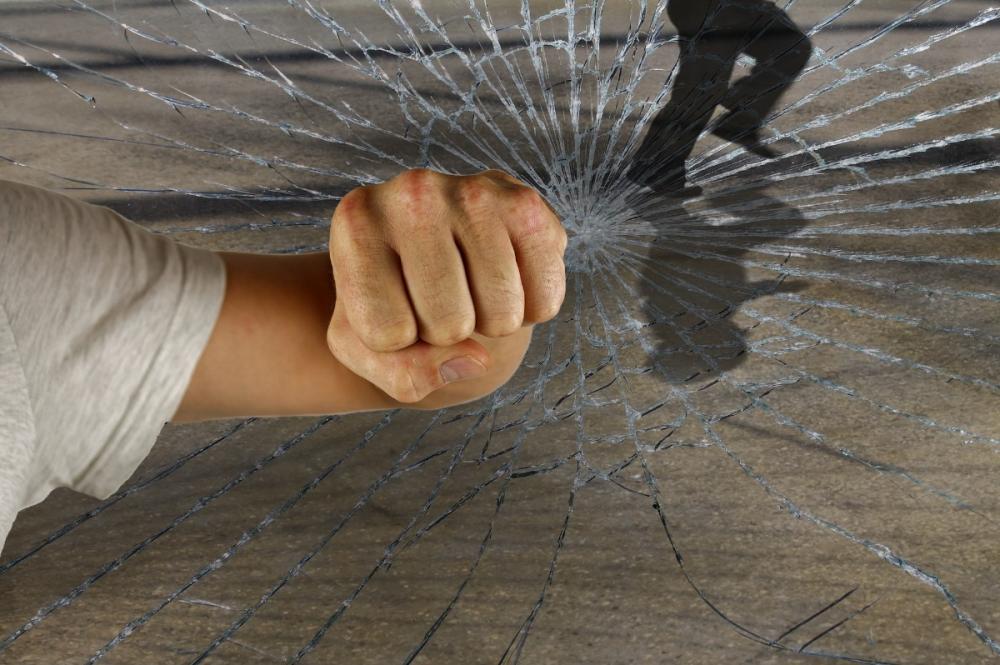 Rachael Maskell MP has spoken out in support of Labour’s plan to tackle violent crime and offer more support to victims. Labour’s Plan has been published in advance of the Police and Crime Commissioner Election which is taking place on 6 May and it sets out proposals to address the huge leap in violent crime which we are seeing under the Conservative Government.

The Plan states Labour’s intention to put more police on our streets and put victims at the heart of the criminal justice system. It seeks to get police officers back on the streets rather than behind desks and it addresses the need for preventative services to fight the causes of crime. Tougher sentences for rape and domestic violence are also at the heart of the policy.

Labour has produced a range of evidence showing the scale of the Conservative Government’s failings on law and order in every part of England and Wales, following a decade of cuts to policing, preventative services and support for victims. In the last year there were on average, 4, 900 violent crimes a day or a staggering 200 an hour. Violent crime has risen in every police force in the country since 2010 and in 4 out of 5 police forces, violent crime has doubled or more. The figures also show that in 2019/20 a third of all violent crime was domestic abuse related. Whilst the number of violent crimes recorded has more than doubled, the number of suspects charged has fallen by a quarter and the number of cases where no suspect is identified has nearly trebled.

Convictions for robbery, theft, criminal damager and arson, drug offences and fraud have also fallen to a ten year low. New data shows that 18% of cases were outstanding for a year or more in the three months leading up to December, 2020. Labour is calling on the Government to introduce its package of measures to reduce the all-time high Crown Court backlog of 56,875 cases or 120,000 sitting Court days but so far the government has ignored the request.

Rachael Maskell says: “In the last decade North Yorkshire Police have seen a 103% increase in the number of recorded violent crimes. This figure has leaped from 8,156 in 2010 to 16,559 in 2020, an increase of 8,403 violent crimes. Every single one of these crimes will impact on someone’s life and some victims will never be the same again. It is deeply saddening to learn that so few suspects are charged or even identified.

“Victims of violent crime deserve so much better. Rape victims for example, need to know that their cases will be taken seriously and fast tracked through the system. We also need tougher sentences when the perpetrators are found guilty.

“I strongly support Labour’s plan to put victims first and ensure that they get all the help and support they need in the criminal justice system. Labour can reverse the Tory rise in violent crime, we will invest in preventative services and we will put more police in our communities.

“A decade of court closures on top of cuts to all parts of the justice system, has resulted in record delays and fewer convictions for robbery, theft, criminal damage and arson, drug offences and fraud. It is no wonder
that there are so many criminals out there. With Labour, people will feel safe in their communities and the victims of crime will know they are the priority”