The Racing Point Formula 1 team has lost 15 points in the Constructors Championship and been fined 400,000 Euros after the rival Renault team’s multiple protests about the legality of their brake ducts were upheld by an FIA stewards’ hearing at Silverstone. On Friday morning the latter announced that the outfit had breached the sporting regulations regarding the design of the brake ducts on its RP20 car. 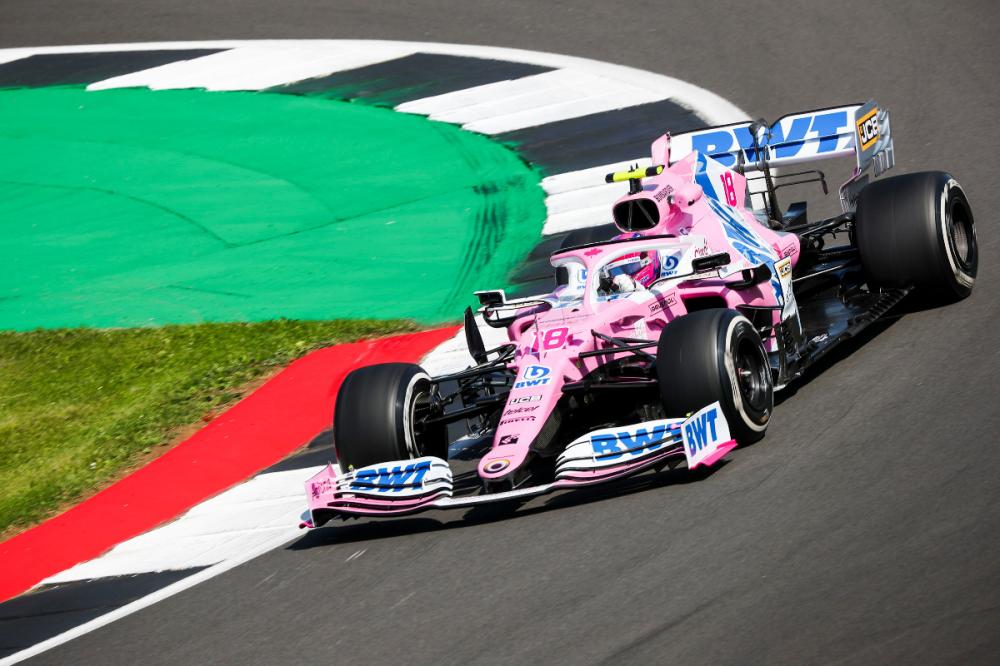 Racing Point has been punished in relation to the design of the brake ducts on this year’s RP20 car
Otmar Szafnauer, the Racing Point team principal, described the judgment as “bewildering”, but was at least happy that his team will be able to retain the front and rear brake ducts used so far this season, adding “the good news is that the car is completely legal from a technical perspective and so we can continue to use the brake ducts.” 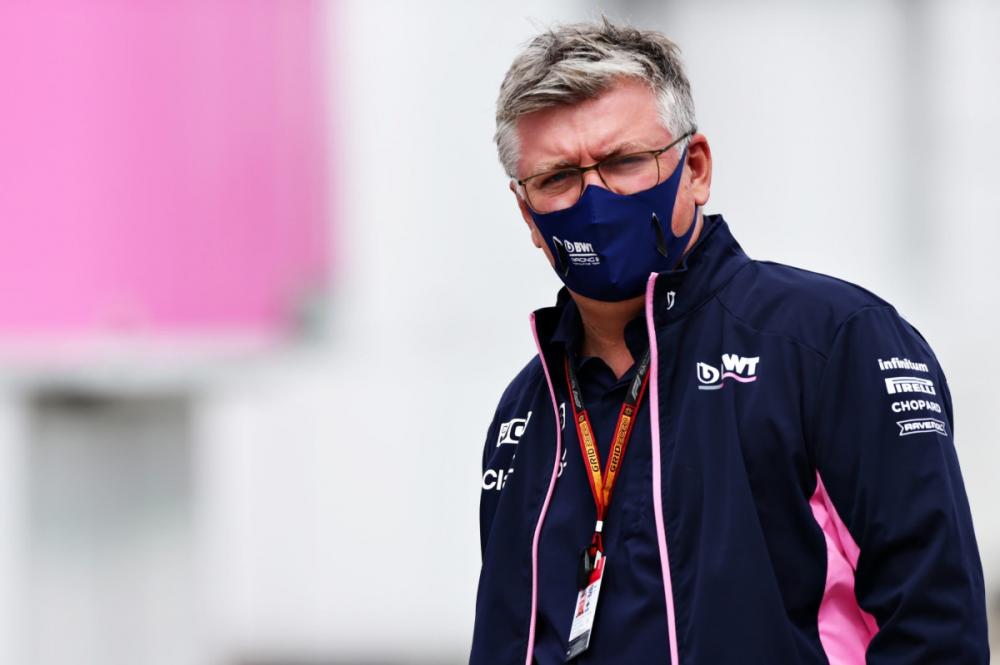 Team principal Otmar Szafnauer described the judgment as “ bewildering”
Last season the regulations allowed Racing Point to purchase and use brake ducts from Mercedes, but for 2020 each team has had to design and manufacture its own. The stewards deemed though that Mercedes had been the principal designer of their 2020 ducts and not Racing Point.


Also by Graham Read...
High Drama As Verstappen Wins In FranceHigh Drama In Azerbaijan As Pérez Wins ThrillerR.I.P. Max Mosley 1940-2021Verstappen Wins And Takes Championship Lead In MonacoThe Pandemic Forces Further F1 Calendar Changes
In Formula 1 teams have always sought to copy clever ideas from their rivals, but this tends to have been limited to what can be gleaned from employing photographers to take detailed images of other cars. Replicating the hidden internal designs and workings of parts such as brake ducts is a different matter though and this case will have major implications for how much teams can blatantly copy their rivals in future. F1 has already announced that it intends to amend the regulations further for next year to prevent any team extensively cloning a rival’s design, as Racing Point has openly admitted doing this season in creating a car very similar to Mercedes’ double championship winning machine from last season, hence its “Pink Mercedes” nickname.

Racing Point has a right to appeal the judgment and the team, which is based opposite the main entrance to Silverstone, has yet to announce whether it intends to do so.