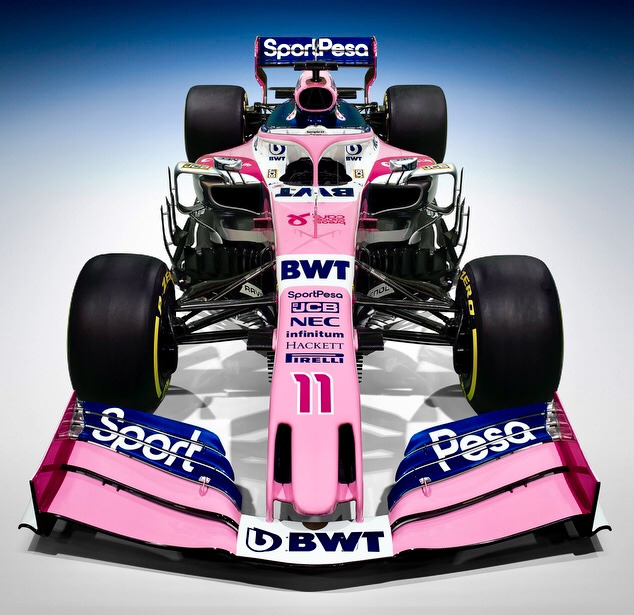 Last season’s Racing Point car
It has been announced today that the Racing Point Formula 1 team, which is located just across the road from the main entrance to the Silverstone circuit, will become the Aston Martin works team with effect from the start of 2021 and for an initial ten year term. 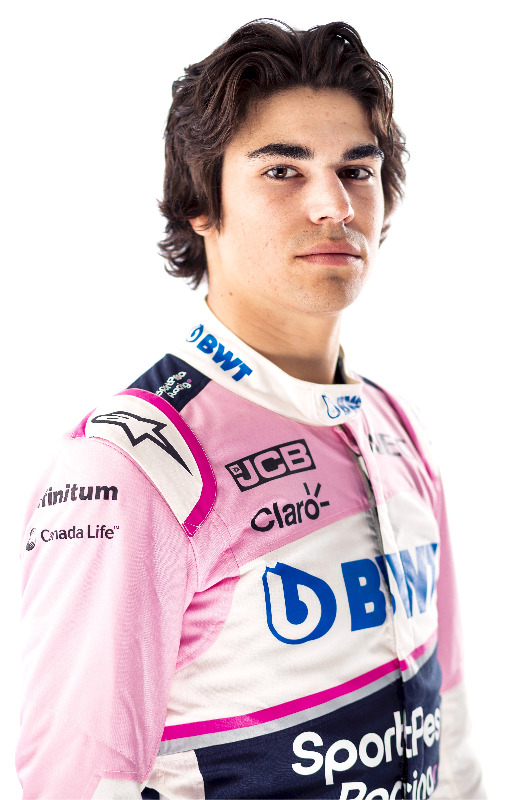 Racing Point driver Lance Stroll
The news follows an Aston Martin board meeting yesterday and today’s announcement confirmed that a consortium led by Canadian businessman Lawrence Stroll has purchased a 16.7% stake in Aston Martin for £182m.

Stroll is a part owner of the Racing Point team and father of current driver Lance Stroll. Stroll senior and the management of Aston Martin Lagonda are confident that their will be significant benefits to be derived from their extensive partnership covering greater involvement in Formula 1 and also a detailed review of the luxury car brand’s operations and future development. 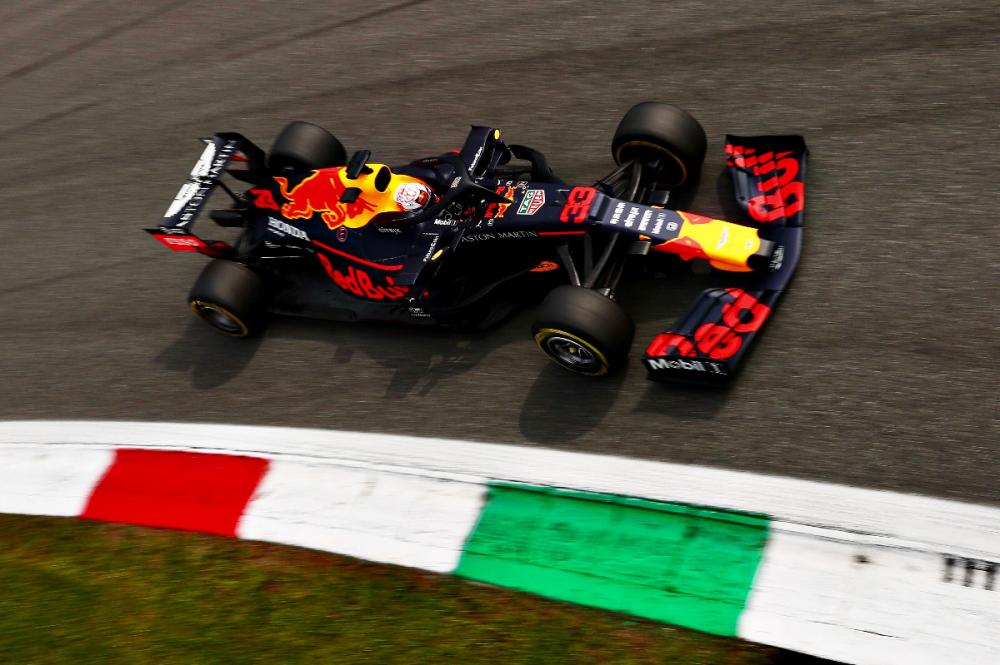 Red Bull’s 2019 F1 car bearing Aston Martin branding
Aston Martin is the existing title sponsor for the Red Bull F1 team and this arrangement will remain in place until the end of the forthcoming season.