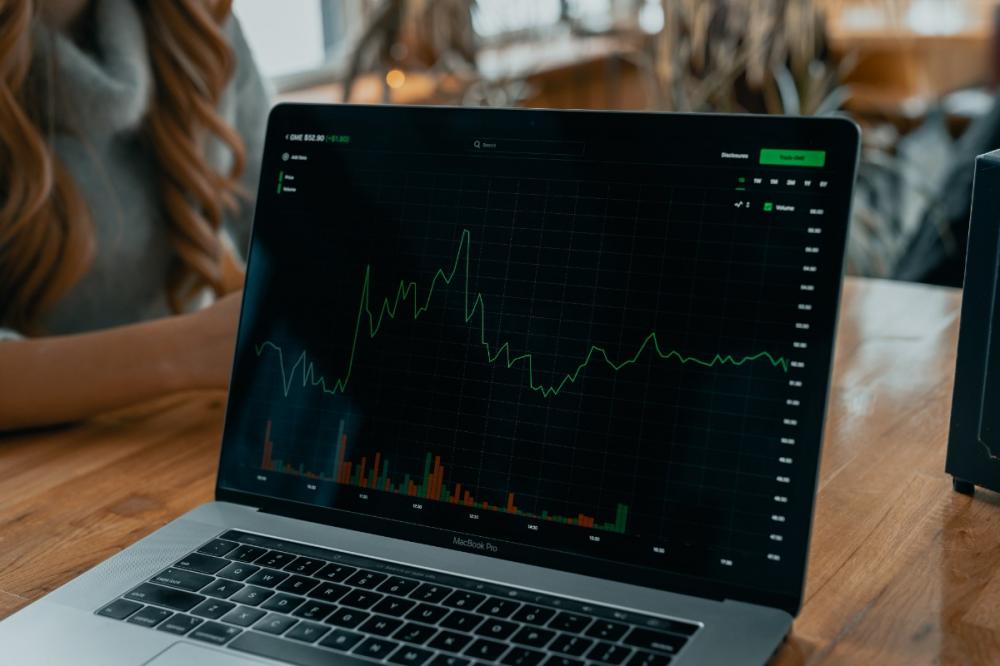 Photo by Tech Daily on Unsplash
During the July 2022 Shadow MPC meeting, the key area of debate concerned the scale of the rise in Bank rate. Two members voted to raise it by 75 bps to 2%, six members voted for a 50 bps rise to 1.75%, and one member voted to raise Bank rate by 25 bps to 1.5%. Accordingly, in keeping with the voting convention, the Committee recommends that Bank rate be raised by 50bps to 1.75%.

Most members (five) felt that Bank rate should be raised further in forthcoming months, but a significant minority felt that after this rise there should be a pause to consider the effects.

Some members noted that monetary growth has already started to slow, and, as a consequence, although they favour raising rates for now (and some of them anticipate rates rising 200 basis points or more further, yet), care should be taken over too rapid a transition into quantitative tightening.

Others argued that a slowdown in the real economy (along with some structural features of the modern labour market) will do some of the anti-inflationary work required, without the need for more than modest additional monetary tightening. There was also a significant opinion that the Bank’s key errors were in the past and that one should be wary of chasing the problem by trying to correct now for mistakes of many months ago.

Others argued that there was a danger that inflation will be more persistent than a straightforward reading of monetary growth figures might imply. There were at least two (related) strands to this.

One held that high inflation, including some loss of credibility of the monetary authorities from so large an overshoot of the target, may lead to wage rises with persistent effects upon inflation even with the initial monetary stimulus passed.

Others argued that the stock of money matters as well as the flow, and that it seemed unlikely that past excessive monetary growth had been converted fully into elevated prices, meaning there was monetary slack available to accommodate wage rises or other related inflationary pressures.


Andrew Lilico, Chair of the SMPC, said:
“This vote from the Shadow MPC illustrates how urgent it is that interest rates be raised, and raised rapidly. But our debate also highlighted that monetary growth has already fallen back from its previous highs and how persistent inflation will now be is uncertain.”