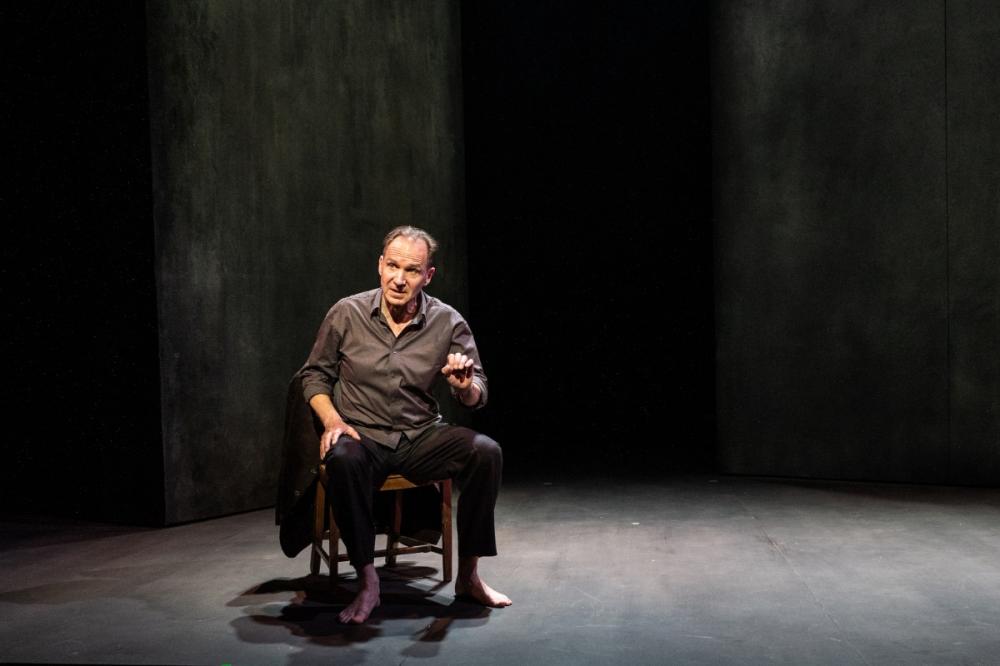 Photo: Matt Humphreys
Ralph Fiennes is one of the world’s biggest movie stars but, as he moves ever closer to that final dual with death, his personal fascination with time is probably only equal to TS Eliot’s, the poet giant to whom he now pays reverential tribute at York Theatre Royal.

For me Fiennes is best remembered in the English Patient, for others it is as Voldemort in the Harry Potter films. However, he began life as a classical stage actor and it is to this that he now returns in this self-directed intelligent, thoughtful performance of Eliot’s poem Four Quartets.

In referencing what many regard as the poet’s last great work, fellow poet Alice Oswald talks of ‘the mistiness…..and fog of its legacy’. It is deep, multi-layered and will, no doubt, mean many things to many people.

However, here is not the forum for dissecting what has been pulled apart many times since the 1930’s and 40’s – Orwell was less than flattering, as were some American scholars - but for examining how Fiennes got to grips with this hugely complex work. 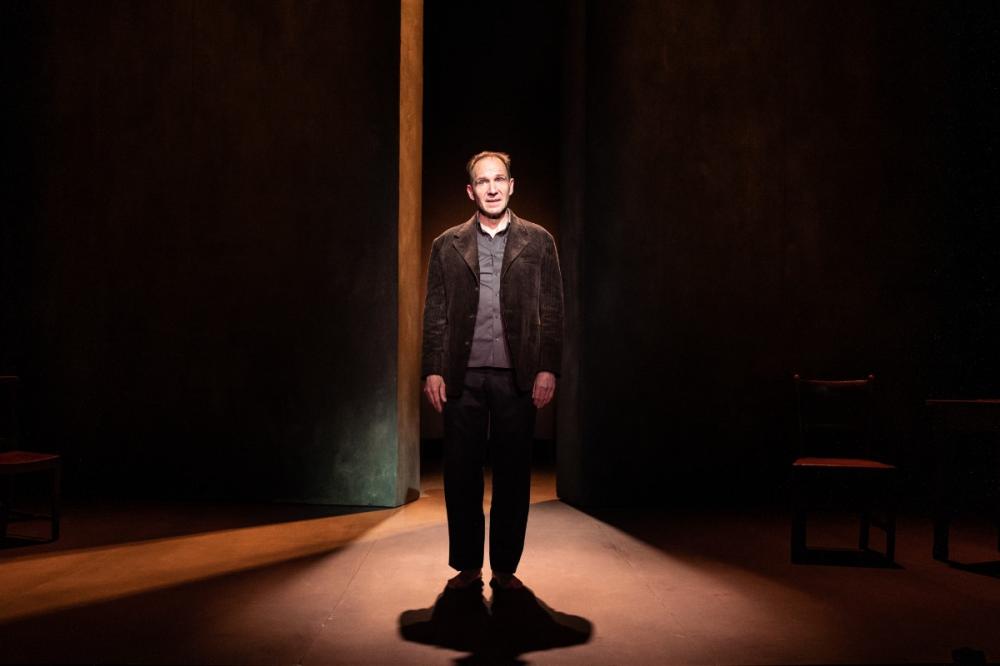 Photo: Matt Humphreys
He delivered 80 minutes of unbroken, perfect dialogue that was truly considered, thoughtful and, above all, seamless. Quite breathtaking and a masterclass in technique.

Each of the four quartets – the individual parts of the over-arching poem - are about time: past present and future; what might have been, what has been and the unchangeable nature of this ever-present ‘entity’.

Its concepts are hugely complex, concertinaed into relatively short excerpts, making the challenge for the actor that much great.

At times brooding but always contemplative, Fiennes was measured, paced, considered and at times excitable. But, by using every technique in his verbal armoury, he magnificently broke Eliot’s work into something more digestible, at least on a superficial level.

Having heard it once, I now need to hear it again, if only to spot all those things that I missed first time round, and I can think of no better poetic navigator that Ralph Fiennes. A brilliant piece of theatre but not for the faint-hearted.