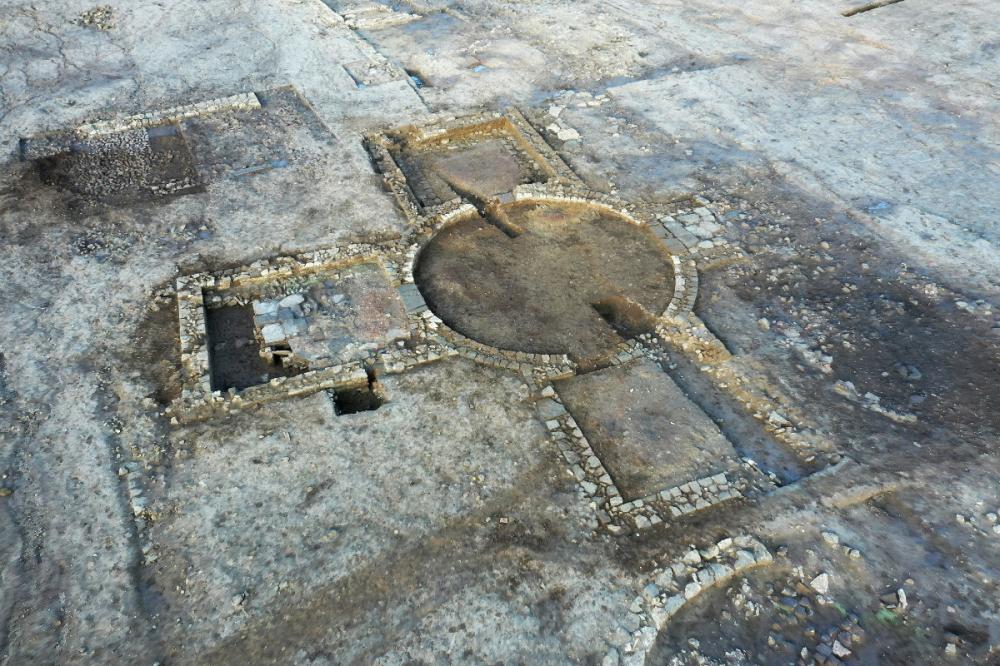 Rare Roman remains have been discovered at the site of a new housing development in Scarborough, North Yorkshire.

The potential for Iron Age and Roman remains had been identified at the site in Eastfield, so archaeologists employed by the developer Keepmoat Homes carried out excavations as part of the agreed planning conditions set out by Scarborough Borough Council, with advice from Historic England.

During the course of these excavations it became clear that the Roman archaeological remains were far more significant than anticipated. 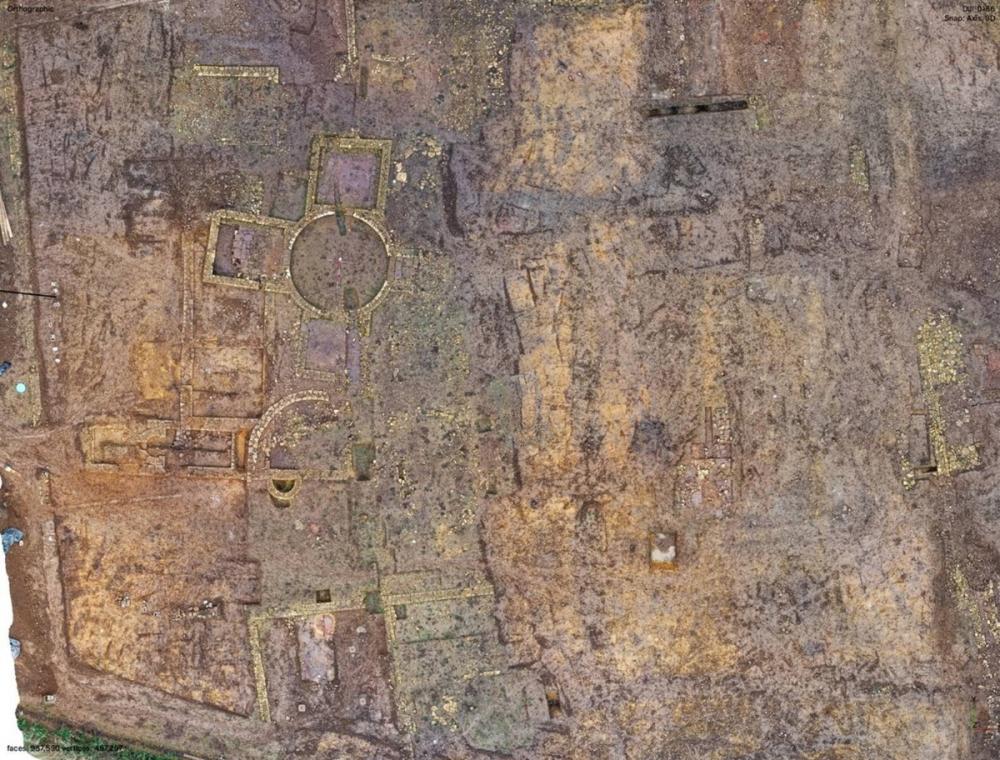 The excavations revealed a large complex of buildings including a circular central room with a number of rooms leading off it, as well as a bath house. Archaeology experts believe the remains are likely to represent a high-status luxury Roman villa or religious sanctuary, or perhaps a combination of both.

This type of building layout has never been seen before in Britain and could even be the first of its kind to be discovered within the whole former Roman Empire.

Working in partnership with Historic England, North Yorkshire County Council and Scarborough Borough Council, Keepmoat Homes has modified its design for the housing development to protect the remains for future generations. In the original application, houses would have been built over the site, but following discussion, the public open space within the development has been relocated to cover and conserve the core of the Roman structural remains.

Historic England will recommend that the remains be protected as a nationally important Scheduled Monument.

Historic England will also grant aid the additional archaeological work, which will include the analysis and publication of discoveries made at the site.

“These archaeological remains are a fantastic find and are far more than we ever dreamed of discovering at this site. They are already giving us a better knowledge and understanding of Roman Britain. We are grateful to Keepmoat Homes for their sensitive and professional approach to helping ensure the future conservation of this important historical site.”