Readout Of The Prime Minister's Call With The PM Of Iraq 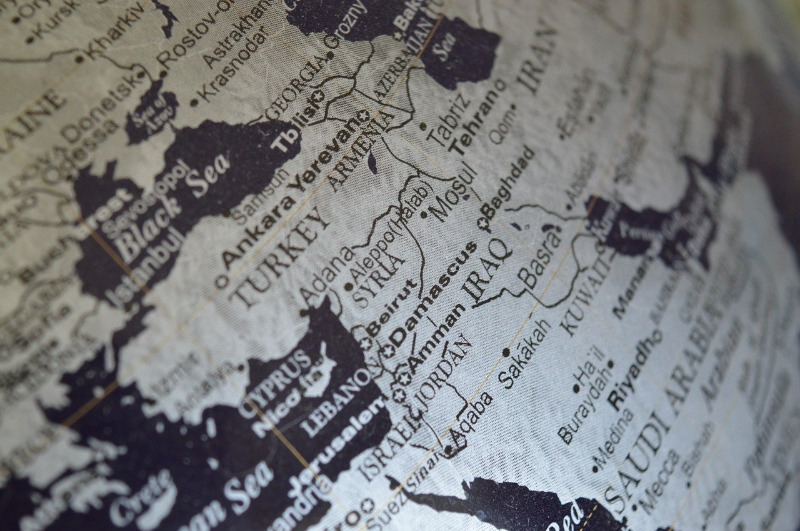 "The Prime Minister spoke to Prime Minster Abdul Mahdi of Iraq this morning.

"The leaders discussed the need to deescalate tensions in the region following the death of Qasem Soleimani and agreed to work together to find a diplomatic way forward.

"The Prime Minister underlined the UK’s unwavering commitment to Iraq’s stability and sovereignty and emphasised the importance of the continued fight against the shared threat from Daesh."