Real Or No Real: Can You Spot The Real Currency? 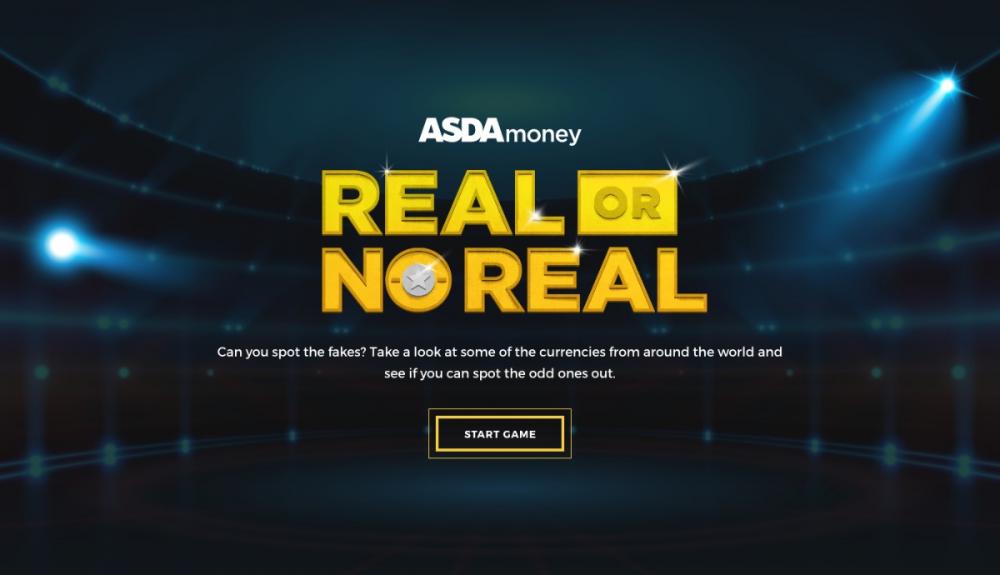 Do you know your Yen from your Zloty?
Key facts about world currency

In the UK we use the world’s oldest currency unit – pound sterling, which was introduced in the eighth century.
The most widely traded currencies include - US dollar (USD), Euro (EUR), Japanese yen (JPY), Pound sterling (GBP), Australian dollar (AUD), Canadian dollar (CAD) and the Swiss franc (CHF).
Each year, there is more money printed for the game Monopoly than there is for real money around the world.
Global currencies can fluctuate for all types of reasons, whether it be a political change such as an inauguration, or even a natural disaster such a tsunami.
Recently, the COVID-19 vaccination roll out has also impacted currency rates.
There are a total of 180 world currencies in circulation, as recognised by the United Nations.
There are many types of dollars used by different countries, there are 22 countries who use their own version of the dollar.
Currencies play a major part in traveling abroad, and with international travel starting to open up more, many people are looking back fondly on their travel memories and getting ready to travel again soon.

Asda Money has launched a new game called Real or No Real in celebration of World Tourism Day on the 27th of September, which is designed to challenge user’s currency knowledge. With so many variants around the world, how many coins can you correctly identify? There are some fake currencies amongst the bunch to look out for! Play the game here. https://money.asda.com/help-and-support/money-blog/travel/five-global-events-that-can-change-the-value-of-currency/?utm_source=press&utm_medium=pr&utm_campaign=Money_Travel_Money&utm_content=outreach

Alistair Ball, Head of Insurance at Asda Money, commented on the game, “This game is just for fun, however if you are an avid traveller then you should be able to recognise currencies from other countries and reach one of the top scores.” 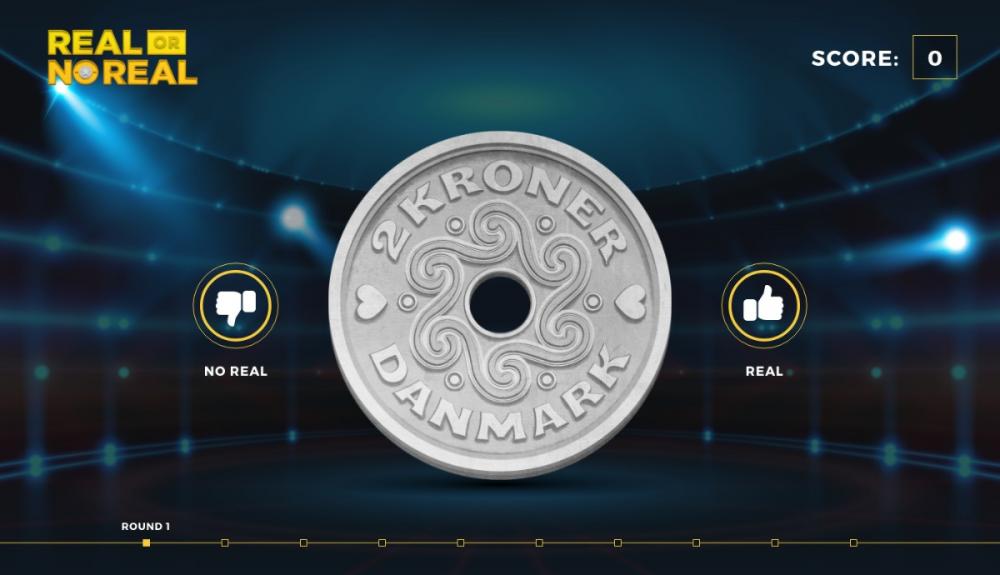