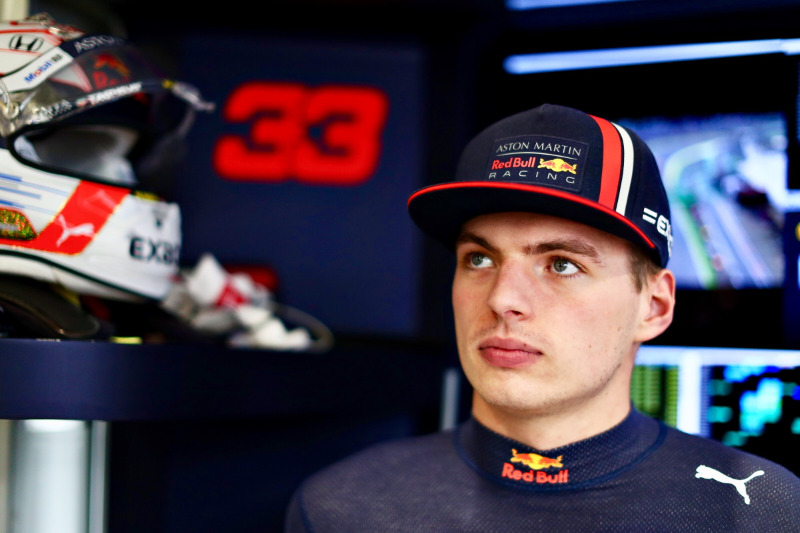 Max Verstappen is set to remain with Red Bull until at least the end of the 2023 season
The Red Bull Formula 1 team has made sure it will retain the services of its lead driver Max Verstappen beyond the end of the forthcoming season by giving the 22-year-old a three year extension to his current contract, which will tie the highly talented Dutch racer to the Milton Keynes based outfit until the end of 2023.

Just as Ferrari gave Charles Leclerc a significant contract extension last month, keeping the young Monégasque in a red car from Maranello until at least the end of 2024, so too Red Bull wanted to avoid any risk of losing Verstappen when his contract expires at the end of this year.

Verstappen joined Red Bull’s junior driver programme in 2014 and made his F1 debut for Toro Rosso a year later before being promoted to the Red Bull main team part way through the 2016 season.


Verstappen in action for Red Bull last season
The son of former Formula 1 driver Jos Verstappen, he is widely regarded as a potential future world champion and, having notched up eight victories to date, he finished last season with a career best third place in the Drivers Championship. A happy Verstappen commented “I want to win with Red Bull and our goal is, of course, to fight for a world championship together”, with Red Bull team principal Christian Horner adding “With the challenge of the 2021 regulation changes on the horizon continuity in as many areas as possible is key and Max has proven what an asset he is to the team”.

So two major pieces in the Formula 1 driver jigsaw are now in place beyond the end of this season, leaving the futures of Lewis Hamilton and Sebastian Vettel still to be determined as their respective contracts with Mercedes and Ferrari expire at the end of this year.


Also by Graham Read...
Azerbaijan Joins The List Of Cancelled And Postponed F1 Grands Prix﻿Prince Albert Tests Positive For COVID-19 As Monaco Cancels Its Postponed Grand PrixMay’s Dutch, Spanish And Monaco Grands Prix Postponed Due To CoronavirusThis Year’s Formula 1 Season May Not Start Until The End Of May﻿The Australian Grand Prix Is Cancelled