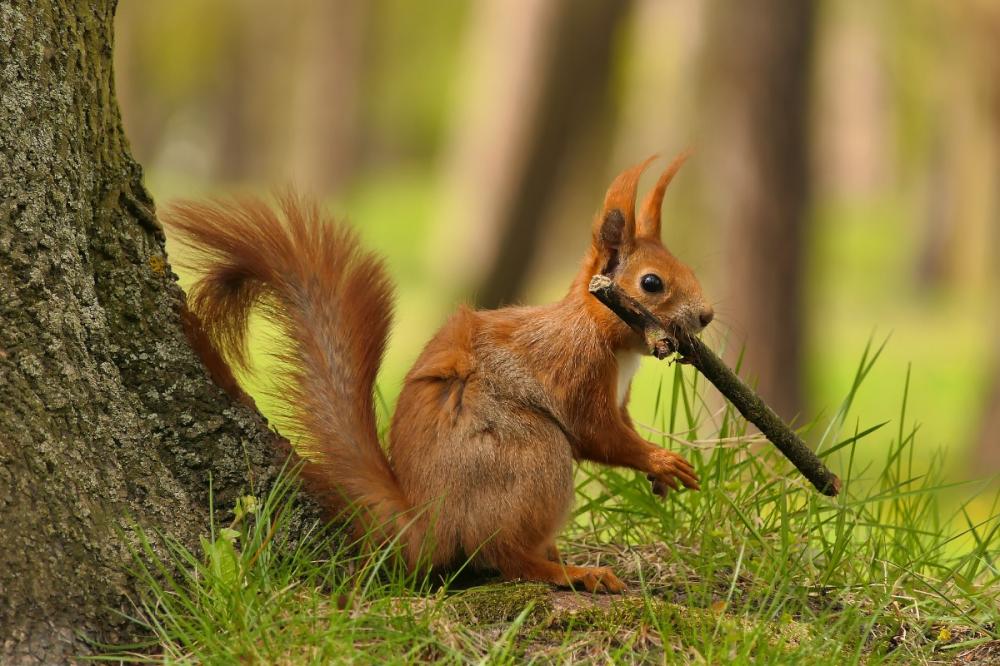 Current conifer plantation focused afforestation strategies in the UK and Ireland are sold as a nature-based solution for tackling climate change and the biodiversity crisis, particularly that of the threatened flagship species the red squirrel. 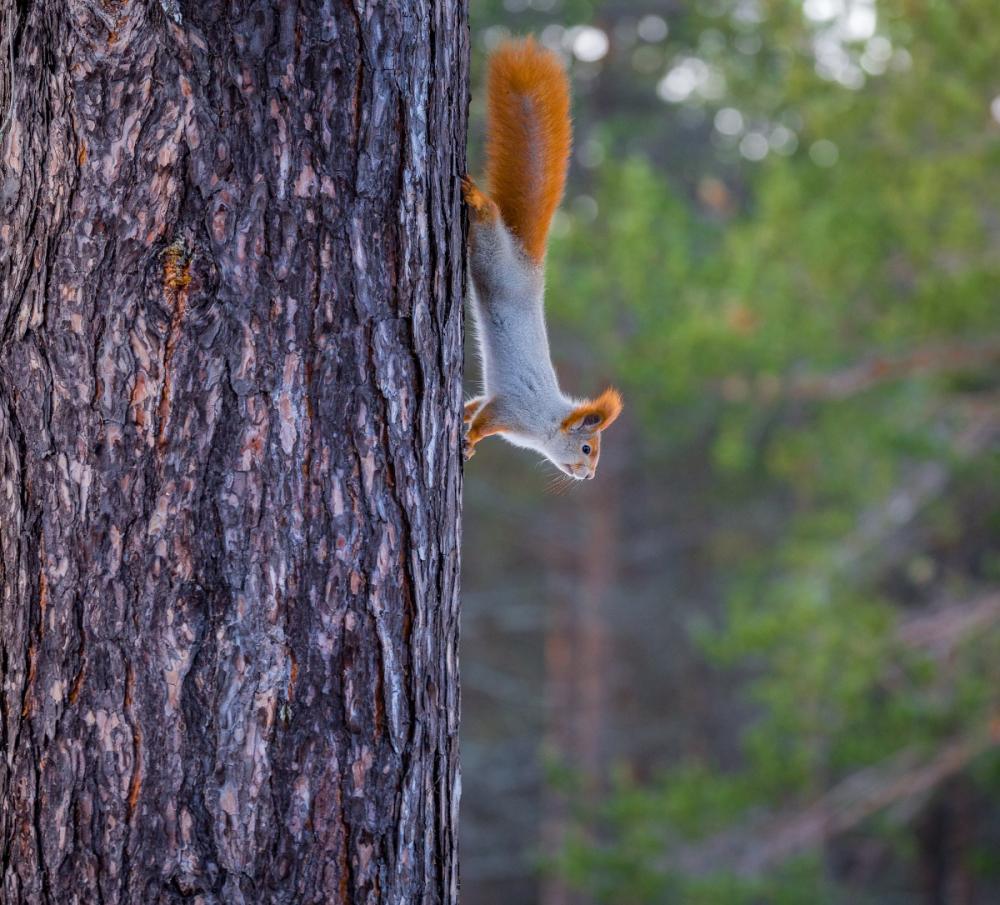 Image: Sorbyphoto / Pixaby
However, new research from Queen’s University Belfast and the University of St Andrew’s challenges this approach. Together with Ulster Wildlife and citizen scientists, they used camera traps to survey over 700 sites across Northern Ireland over a five-year period for red squirrels, grey squirrels and pine martens. The results show that with the recovery of the pine marten, conifer plantations planted under the guise of protecting the red squirrel, are likely to have a damaging impact on the species survival.

Until recently, the pine marten was a little-known elusive member of the weasel family, restricted to the northern reaches of the Scottish Highlands, and the western counties of Ireland. Following its protection in the 70s and 80s, this native predator has made an astounding recovery. Previous research has shown how the pine marten benefits the red squirrel by providing natural biological control of the invasive grey squirrel, which has replaced the red squirrel throughout much of Ireland and Britain.

New research, published today in the Proceedings of the Royal Society B and funded by the British Ecological Society, has shown that the presence of pine marten increases red squirrel occurrence across the landscape, especially in native broadleaf woodlands. This is because the pine marten suppresses the grey squirrel regardless of habitat. However, this effect is reversed in large non-native conifer plantations, where the pine marten reduces the occurrence of red squirrel. This could be due to the lack of alternate prey, and the lack of refuges for red squirrels in highly simplified landscapes. However, it is likely linked to the fact grey squirrels don’t do well in these habitats, and thus following pine marten recovery, red squirrels do not get the benefits of release from their nemesis as they do elsewhere in the landscape.

Dr. Joshua P. Twining, lead author from Queen’s University Belfast, explains: “Restoration of native predators is a critical conservation tool to combat the on-going biodiversity crisis, but this must be in conjunction with maintenance and protection of natural, structurally complex habitats. This has global implications given the on-going recovery of predators in certain locations such as mainland Europe. It also shows that the current national red squirrel conservation strategies that favor non-native confer plantations are likely to have the opposite impact to what is intended. Timber plantations are often promoted as being beneficial to red squirrel conservation, but our results show that they will have a detrimental effect on the species in the future.”

Dr Chris Sutherland, from the University of St Andrews, added: “This research demonstrates the enormous value of large scale data collected through public participation. Combining this data with state-of-the-art analytical techniques has generated important conservation insights that until now have been overlooked.”

The UK and Ireland has some of the lowest forest cover in Europe and over 75% of it is made up of non-native timber plantations.

Dr Twining concludes: “This work shows that we need to develop an alternative national conservation strategy for the red squirrel, focused on planting native woodlands alongside continued pine marten recovery.”