Masham-based Black Sheep Brewery, one of the county's most famous brewers, is understood to be in the process of making redundancies involving up to 20 of a workforce of about 150. Staff were told about forthcoming consultations, some through a Zoom call, at the beginning of the week. 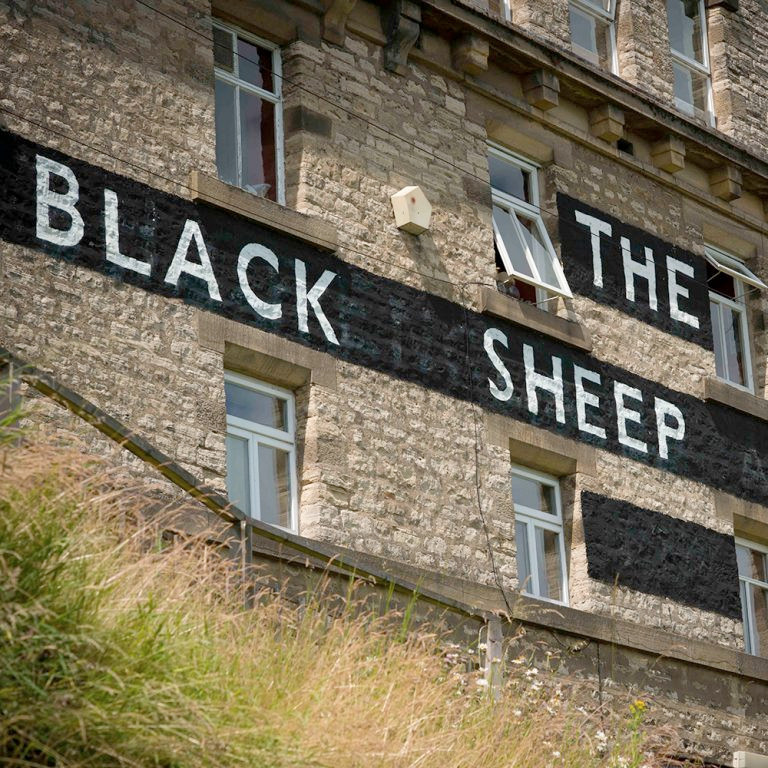 Following the shutdown when pubs and hotels were closed, the brewery built up online sales which reportedly rose by 3,000 per cent in April. The business, which had a turnover of £19m last year, is said however to have lost about 70 per cent of its trade when the hospitality industry when the lockdown was announced in March.

Shortly after lockdown was lifted, the brewery reopened its onsite shop in Masham for takeout beer and Black Sheep merchandise having implement a comprehensive social distancing and hygiene measures and a queuing system with restricted numbers of customers in the shop at any one time.

The company, originally founded in 1992 by Paul Theakston, after the family company T and R Theakston was sold to a national company, is carried on by his sons Jo and Rob. This year, whilst restructuring, they appointed Charlene Lyons as chief executive. In a recent interview for a regional newspaper she was optimistic that Black Sheep would weather any storm, but expressed concern about the industry as a whole.


Also by Andrew Liddle...
Adele Howitt’s Hinterwater ProjectAn Oktoberfest In Name OnlyLove Letters From ScarboroughSt Hilda, Pilot Of The PierRecord Café Wins Another
Back in June, Black Sheep Brewery had been one of the signatories of the trade letter to the Chancellor, Rishi Sunak, recommending a series of policy ideas to help independent brewers, including halving beer duty. Andy Slee, the company’s chairman, back then made a passionate plea for government help: ‘Independent UK breweries are a vital part of our industry, contributing billions of pounds to the economy, supporting thousands of jobs. However, the Covid-19 pandemic represents an unprecedented threat to small British breweries and the jobs they support. Following the closure of pubs and restaurants, breweries lost 80 percent of their business overnight, but we are ready to fight back and need the support of the government to make the necessary investments to sustain and grow our businesses. The introduction of a temporary duty reduction would provide spend with our smaller suppliers, many of which are based in Yorkshire.’

Breweries have not been eligible for business rate holidays or the £25,000 business support grant given to other sectors. Other measures recommended to the Chancellor included encouraging HMRC to take into account the record low levels of beer production in its duty calculations and to give brewers additional time to pay. Mr Slee said at the time if the measures were introduced it would enable Black Sheep to protect jobs and make investments to increase the sustainability of the business, including the creation of its own packaging plant in Masham.

Four months later, talk of redundancies tells its own tale.