Remembering Jaco is the new album from Bireli Lagrene as he pays homage to his friend and bassist from Weather Report, the late Jaco Pastorius. 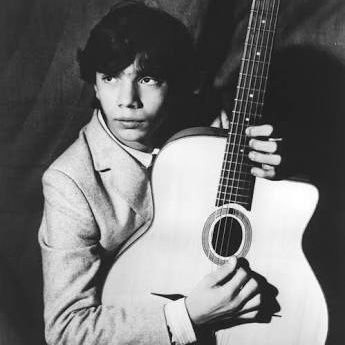 The album opens up with an endearing spoken word testimony of Jaco by Peter Erskine of Weather Report.

The big band recordings work well especially on the jazzy and breezy Used To Be A Cha Cha. Things take a slower turn on Barbary Coast the bass lines are certainly those you associate with Jaco.


Also by Graham Clark...
Daniel O’Donnell - Daniel (Demon Music Group)E-Scooters Arrive In YorkBlondie And Garbage Are To Tour TogetherSlade Postpone Christmas Tour Until 2021The Struts - Strange Days (Polydor)
Jaco was already playing the Montreux Jazz Festival at the age of 13 years old and released his debut album in 1980.

Invitation is a 9 minute moody affair again with those bass lines that keep coming, you can see where artists such as Mario Biondi and Incognito got some of their influences from.

Peter Erskine concludes with another testimony before the album closes with Fanny Mae. “In a way it was fun to play with Jaco” Erskine confirms. Fanny Mae is a bright and at times bluesy affair and for a change the track has a vocal too. I am surprised that Jools Holland and his band have not recorded a version of the song - now there’s an idea.