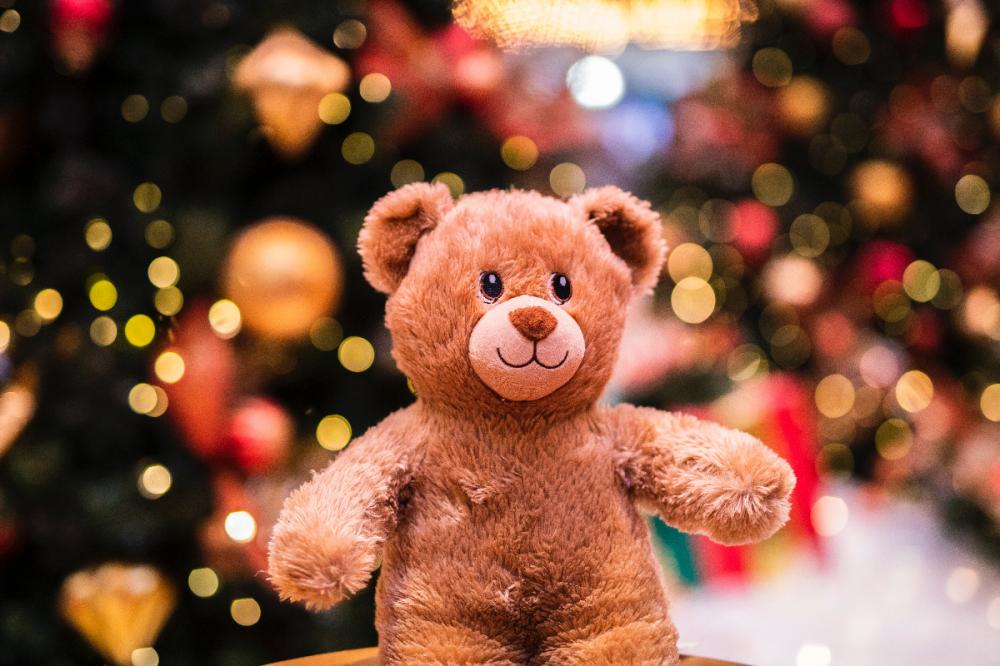 Photo by __ drz __ on Unsplash
Yorwaste, working with North Yorkshire County Council and the City of York Council, launched its annual Reuse Santa campaign this week with a mission to match or improve the number of donations it received in 2020.

“Earlier this year, it was reported by Action for Children that more than a third of children in Yorkshire and the Humber are living in poverty,
Once again, the Reuse Santa Appeal is partnering with No Wrong Door, the charity which supports young people who are within or on the edge of the care system in North Yorkshire, as well as Barnardo’s, British Heart Foundation, the Daisy Chain Project, Banana Box Toy Project, York Foodbank and the Recycling Project CIC, to ensure no young person goes without a gift this Christmas.

This year, the Reuse Santa Appeal is calling for the people across York and North Yorkshire to bring even more good quality, fully-functioning and well-preserved gifts for young people, from newborns through to teenagers, to one of its 22 household waste recycling centres (HWRCs) throughout the county. Yorwaste site operatives will be on hand at the HWRCs to receive the pre-loved donations and ensure they find their way to a deserving new home.

The company’s mantra is, ‘Reduce, Reuse, Recycle’, and site operatives are on hand to help the public dispose responsibly of toys and games that may not be suitable for regifting, but can still be reused.

Once received, the donations will be thoroughly checked to ensure they’re fully functioning and re-giftable, then delivered to No Wrong Door. Suitable gifts will be given as part of a Christmas family bag, via the Children’s Social Care team, to families in North Yorkshire and York. Surplus items will then be distributed to Yorwaste’s other charity partners to be gifted to local children or sold for great causes.

Yorwaste’s site locations, which it operates on behalf of North Yorkshire County Council and the City of York Council, can be found at www.northyorks.gov.uk/hwrc or www.york.gov.uk/WasteAndRecycling. The sites are also taking donations of new / part used Christmas wrapping paper and tape as part of the appeal and donations will be accepted up-to the 15th December.