Review: Losing You By Susan Lewis 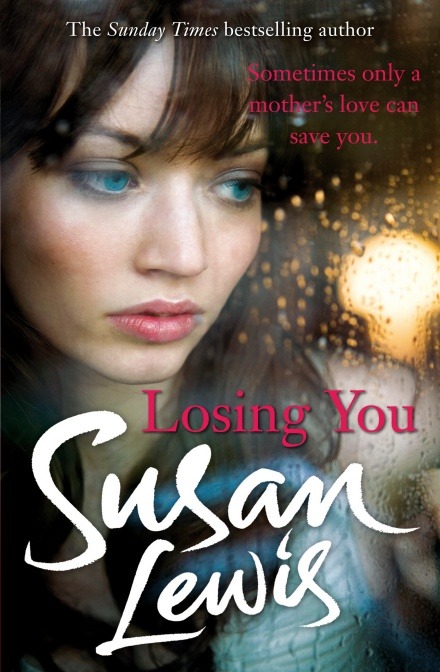 Have the tissues ready, even for the happy bits, if you choose to ride this emotional rollercoaster! This is a novel which takes you through any parent’s worst nightmare.

Lauren is a beautiful, musically-gifted young lady about to embark on what is surely destined to be a highly successful adult life. She is popular and loved - most of all by her mother, Emma, recently divorced and trying to re-establish herself after an acrimonious and expensive settlement.

Oliver is the son of Russ and Sylvie. He is good looking and intelligent, also destined for success. The blight on his life is his mother’s addiction to alcohol which plays a huge part in this novel, and a misguided sense (cruelly fed by his jealous mother) that he has never been good enough for his father who, he believes, favours his older brother, Charlie.

The lives of Oliver and Lauren coincide in such a way as could ruin both of their futures. The way the families deal with the tragic aftermath is the core of the book. It’s a hard book to write about without giving away the plot which is why, maybe, the blurb is so vague, but it is a powerful story which poses questions of us all, not least how we would react in any one of the numerous situations which arise. Lewis is not afraid to tackle sensitive subjects and she touches on many in this one volume.


Also by Artis-Ann ...
Review: Fatal Solution By Leslie Scase‘The Grit In All Of Us. Every Writer’s Ideal Material’: Red Sky At Noon By Simon Sebag MontefioreReview: Not For All The Tea In China By Chris BurrowsThe Greatest Doublecross In The History Of Espionage: Our Friends In Berlin By Anthony Quinn‘Goddesses, Housewives Or Whores’: Women Of York By Claire Shaw
It’s a slow burn (don’t let that put you off!) as the first few chapters introduce the two families, who do not even know each other, and their situations. As with all families, there are intricate details and histories to deal with. They help you to appreciate, even more, the behaviours exhibited as the protagonists deal with the difficulties ahead.

Emma doesn’t get on with her mother, Phyllis, the reason for which is eventually explained when the two have the heart-to-heart they should have had years ago. Communication is usually the key. Emma and her grandmother, Berry, are close. Will is Lauren’s father and Emma’s ex; he has a new family and both he and Emma play the blame game – and I can’t help taking sides.

Oliver’s father knows his marriage was over long ago but still feels some responsibility for his selfish, alcoholic and vitriolic wife. He loves his two sons and desperately tries to keep together what is left of the family.

Lauren appears to be the perfect daughter and friend but truth will out; she has a secret, and the truth of her indiscretion is unexpected – although in retrospect, the clues were there, which helps the reader empathise with Emma, as she questions why she did not spot the signs, while at the same time fighting the blame her ex heaps on to her.

As the story unfolds, the pace quickens and having taken a couple of days to read the first few chapters, I really didn’t want to stop reading the rest. As it’s not short - thank goodness for a husband who will cook! 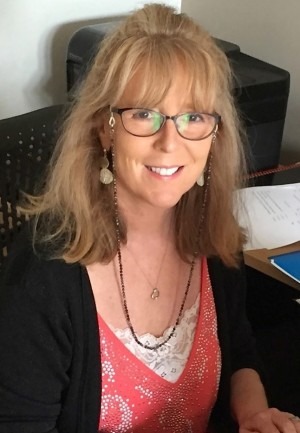 Susan Lewis
The characters are well drawn and believable. Emma and Russ are particularly strong, but the cast of family and friends plays a vital part either in helping to provide much needed support, or pouring still more oil on troubled waters.

Oliver’s fascination with Lauren, begun that first night as he sat with her at the roadside waiting, is fed by his research into social media where young people, especially, seem to present their lives these days. His feelings develop into something far deeper, something they both share, and that is heartwarming.

The agony and dedication felt by Emma is not exaggerated. What must it be like to be in her position? I wanted to slap Will but I have never been in his position and don’t know how angry I would be, or how much I would want to find someone to blame for what happened. I hope I could exhibit a little more self control and show a little more understanding if those around me were suffering too.

I wanted to shake Sylvie but I have never been in the throes of addiction and cannot tell you what it is like to fight the demon, whatever its form. Her selfishness and jealousy are hard to witness even from afar.

I hope the relationship I have with my granddaughters as they grow up is something like that of Emma and Berry and between Lauren and Phyllis, while I recognise, too, the importance of strong friendships to see us through the bad times.

The ending is positive; there is hope, but that’s all I will tell you and you can see if you agree when you read it.

Losing You is published by Random House