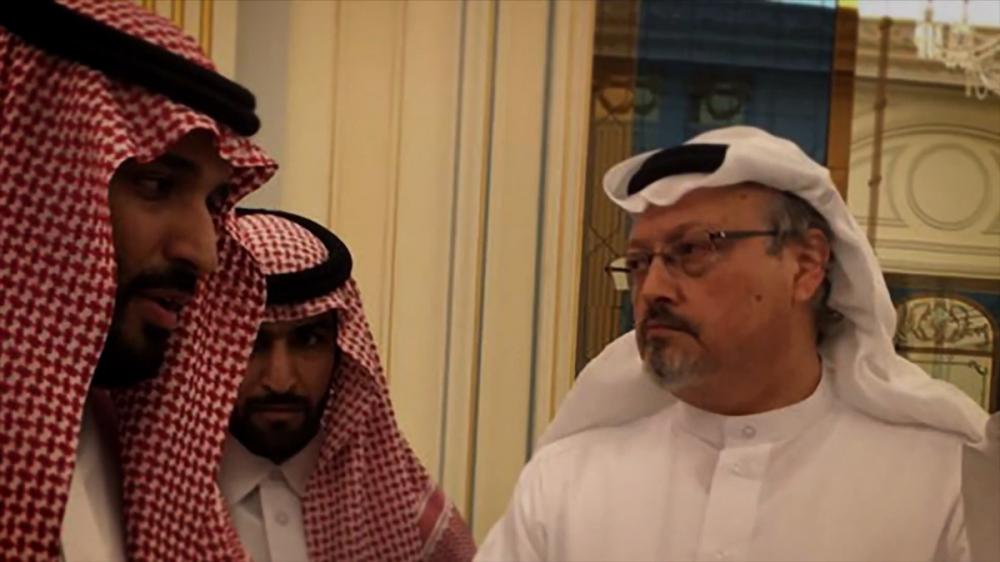 It is little wonder that Bryan Fogel (director of the Academy Award winner Icarus) had a touch of trouble securing a streaming home (Netflix apparently did not want to even touch it) for his latest documentary The Dissident because it is an explosive piece of work for a number of reasons. In fact it has itself received a number of attempts at suppression or burial by nameless faceless sources on the internet.

The film looks at the much-publicised and controversial assassination of Washington Post journalist and Saudi dissident Jamal Khashoggi at the Saudi consulate in Istanbul in 2018. This action caused a tidal wave of media coverage and had many of us asking some serious questions about power, injustice and fear. This film tells the whole story.

Fogel’s documentary not only gives a comprehensive coverage of this heinous crime and what led to it but sheds a light on modern Saudi Arabia and its current regime, in particular Crown Prince Mohammed bin Salman. As well as casting an eye on the bravery that comes with speaking out against such powers and the spirit of activism.


Also by Jack Bottomley...
Review: Godzilla Vs. KongReview: CaponeReview: Zack Snyder’s Justice LeagueReview: Framing Britney SpearsReview: Blithe Spirit
This film truly goes to some frightening places as it documents the inner-workings of political plots, the breaches of human rights/secrecy and the consequences of truth. This is an eye-opening story about the frailty in freedom of speech, the role of government (and the powers they wield), and the dark tool social media has become (despite the beacon of hope it should/could be). That last point is particularly pertinent, as we see the good that social media can do here, as it is giving excommunicated people the ability to rally for change (outside of the more controlled culture of Saudi Arabia) and a better home, but the film also shows just how easily manipulated social media is, and how Twitter especially has become a tool of annihilation, overwhelming negativity and even an agent of fear or silencing weapon of war.

Fogel’s film is unafraid to tell the truth, with its daring diving into the dark political machinations that led to this world shaking moment being often deeply unsettling and illuminating in equal measure. Even if you know the story, the extent of what happened and how it took place is likely to shock or upset. However, despite this, the film brims with humanity, as we meet fellow dissidents, continuing Khashoggi’s work and who are in constant threat of danger, as well as getting to the know who the man behind the headlines was, and see the resilience of his fiancee Hatice Cengiz as she continues the fight and ensures her husband-to-be’s loss was not for nothing and that his sacrifice will never be forgotten.

This is indeed a film about scary powers that go unchecked and what unbelievable acts they can accomplish (even against other super powers or corporations) but it is also a documentary about change, about resilience and about the changing faces of protest and free speech.

The Dissident is an alarming, urgent and incredibly powerful documentary that is an activist call, as well as a reflection of state-sponsored horrors.