Review: The Girl From The Hermitage By Molly Gartland

Ok, so I know how useful Kindles are, especially when travelling (and no, they don’t get heavier when you store more books on them – sorry, but that was a genuine question I was once asked), but I have never previously read a book on Kindle and never wanted to. I have always preferred to turn proper pages to and fro, but these are chastened times and the bedside pile is sadly diminished. This new novel came recommended by a friend and as it is currently only available on Kindle (paperback to be released in September), I decided to give it a go anyway – and I am glad I did– though, by the end, it has to be said, I was still not completely sold on Kindles...each to their own!

Written in four sections, the narrative follows the life of a Russian artist, Galina, who, as her grandson tells her, is certainly ‘not an ordinary Babushka’. As a child, she survives the siege of Leningrad, grows up to teach at the best art school in the Soviet Union, loses her son to the war in Afghanistan, raises her grandson alone and yet still goes on – an indomitable character.

The novel opens in 1942 and focusses on the starving masses during the siege of Leningrad. The starving masses and the overfed rich, that is. Eight-year-old Galina and her friend, Vera, eat soup made of wallpaper, with the occasional luxury of a dead rat. Galina’s artist father, who works for the Hermitage museum (in the cellars of which they are all living) is summoned to paint a portrait of two boys, sons of one of Stalin’s colonels. He cannot refuse ‘the request’ but knows he must act warily if he is to survive. Hungry in the extreme, he marvels at the wealth, the luxury and the waste he sees. ‘How could a mother take the family cat to safety when she evacuated from the city and not her children?’ he wonders.The pathos is clear: in the pity felt for the servant, sacked for helping the starving artist; the people who suddenly go missing; the growing mound of bodies in the courtyard, waiting for Spring when the ground will soften enough to enable them to be buried. Characters are sketched sensitively with the same fragility as their existence. 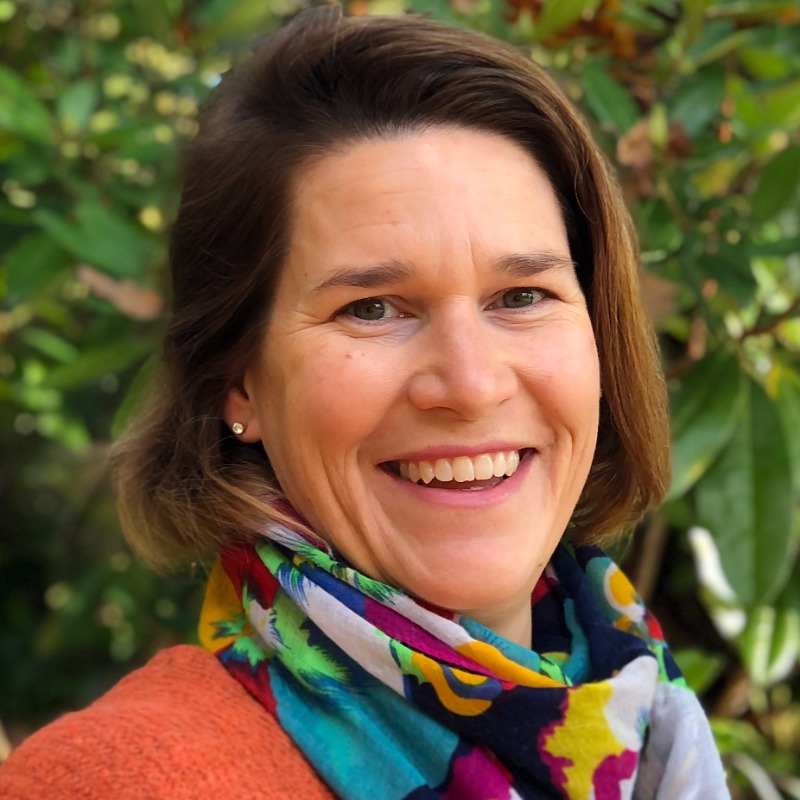 Molly Gartland
Part Two moves forward to 1979 and despite the passage of time, there are clear references to Part One. Questions at first asked are then answered. What should be a day of celebration turns sour with a shocking discovery – but no spoilers. Secrets are revealed and mistakes made and all the while, the old Soviet Union makes way for new Russia.The act of painting is described once more, in detail, and the reader cannot help but feel the emotion as paint meets canvas to record a picnic and the young, golden-haired Sveta with the geese. The process is intricate and delicate as the image develops. Perhaps this has something to do with the fact that the novel itself was inspired by a painting.

The plot blends neatly into Part Three, set in 1999, and the description of a garden as an artist’s palette, with the colours mixed and blended, creates another work of art on the page. Galina remains central to the action as she responds to those around her. With her husband dead and under pressure to sell her dacha (summer home), Galina continues to paint and to sell her paintings to raise enough cash to buy a winter coat and some boots. Not wealthy, though respected in her field, and not suffering the deprivation of a childhood spent hiding in the cellars of the Hermitage, she meets old friends, suffers an horrendous attack and discovers people are not always what you might hope.


Also by Artis-Ann ...
The Best And The Absolute Worst: The Dressmaker’s Secret By Lorna CookCrimson Soil: Only Killers And Thieves By Paul HowarthHappy And Glorious!Ordinary Evil: A Spoonful Of Murder By J. M. HallSenoy, Sansenoy And Semangelof: When I Close My Eyes By Jemma Wayne
Part Four is close to the modern day, 2016, and focusses on two birthday parties, the first, that of Galina’s great granddaughter. Characters who have featured throughout continue to intertwine as generation follows generation, just as friends and families do. All is not rosy – ‘you can be let down by people you love’ - but where there’s a will, there’s a way. In a neat cyclical touch, the portrait of the boys is found once more and produced at the second birthday party, that of Galina herself, and the beautiful painting of Sveta, lost some years earlier, also reappears. There is a hint of intrigue and if anything, the ending comes too swiftly, abruptly almost. One or two questions are left unanswered, perhaps leaving the door open for a sequel – which I, for one, would look forward to.

Galina’s story considers the reality of ageing and the value of nostalgia. It explores love and friendship and surviving the trials of life. The book is elegantly written and certainly convincing. The author’s fascination with and knowledge of Russian culture is clear, providing an added dimension to an enthralling read.


The Girl from the Hermitage is published by Lightning Books.

The paperback edition of the book will be published on 14 September 2020.