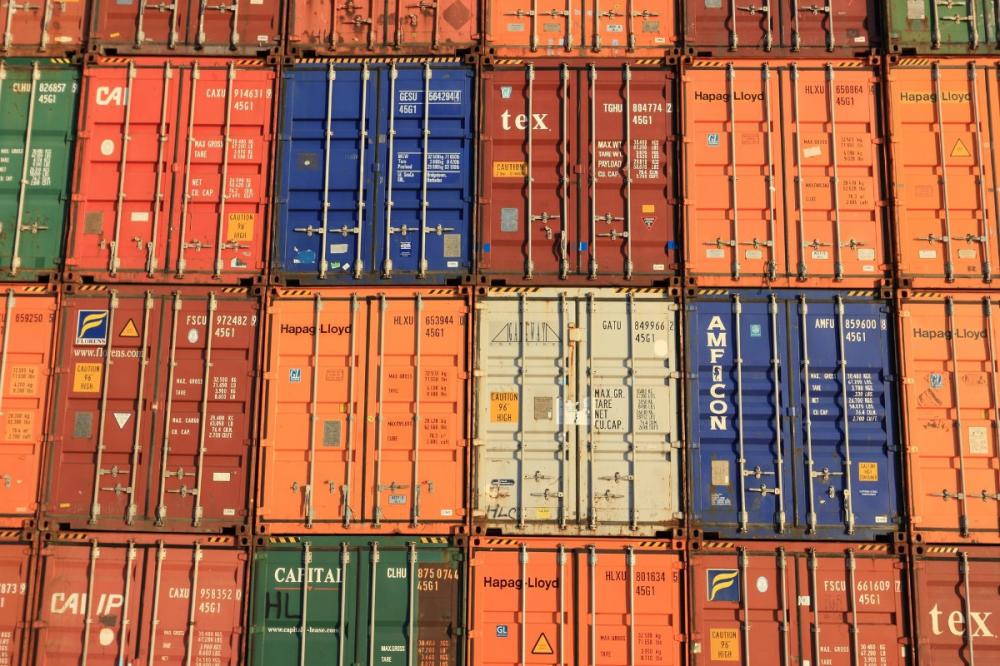 Image: Pixabay
Amid soaring petrol prices and 30-year-high inflation, data reveals the UK’s average haulage and courier price-per-mile has risen by 16% over the last three years.

New figures from the TEG Road Transport Price Index have highlighted the severe impact of road freight prices on businesses in Greater London compared to the rest of the UK.

The average price-per-mile for haulage and courier vehicles in Greater London jumped by 11.6 points from March to April 2022. Across the UK as a whole, the increase was half that, rising 5.3 points over the same period.

Plus, a recent study by NatWest revealed that strains on London’s economy caused by inflationary pressures is a sign of what is to come for the rest of the UK.

The TEG index shows that average UK haulage and courier prices are following previous years’ month-on-month trends, witnessing a fall after the usual Christmas and New Year spike and then increasing monthly.

Amid post-Brexit bureaucracy, delays in checks on EU imports and predictions of 10% inflation later in the year, the UK logistics industry is facing surging costs on multiple fronts. Yet data suggests these rising costs aren’t necessarily being felt by businesses and consumers to the extent that might be expected.

Are inflated freight prices being passed on to consumers?

With the increased cost of living – notably energy price rises – many consumers are cutting back on their spending to balance household budgets. According to the Centre For Cities think tank, retail and leisure sectors in London are experiencing a lack of footfall compared to the UK city average.

Consumer confidence has been reported as hitting an all-time low and the ONS announced a 1.4% decline in retail sales in March. Even spending on food was down 6.1% in March, when compared to February. Reduced demand from consumers means reduced demand for freight, keeping freight month-on-month price rises relatively modest, despite year-on-year surges reflecting inflation.

It also seems that transport and storage businesses are acutely aware of pressures on consumers. According to ONS data, 56% of these businesses reported an increase in the price of materials, goods and services needed to run their business. Yet only 35% have passed on some or all of those increases.