Road Pricing – A Recommendation By The Transport Select Committee 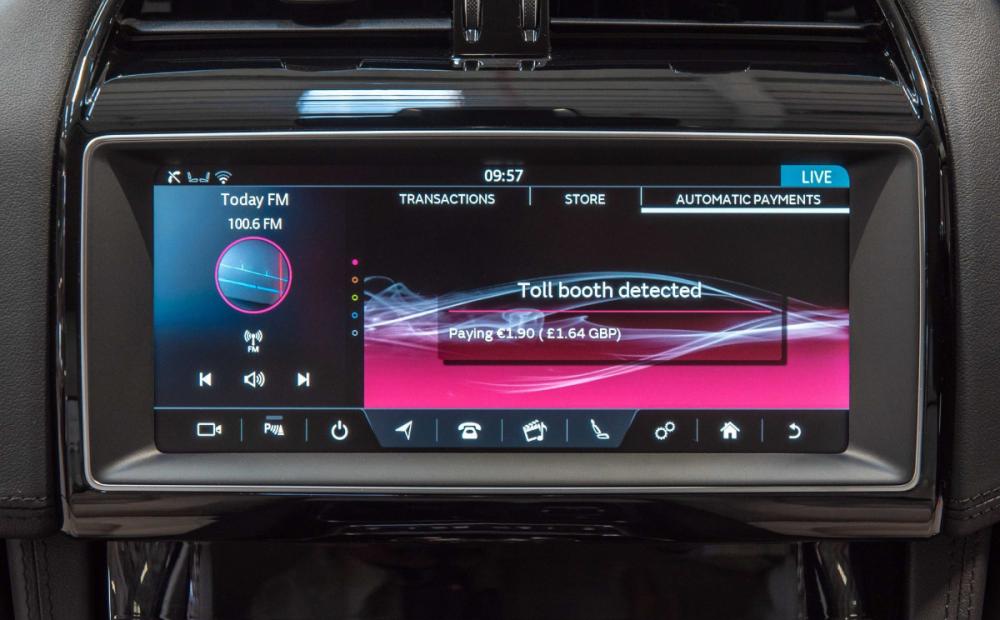 credit JLR
On a day when we are still reeling from another rise in interest rates and the end to cheap energy deals, comes the news that charging motorists by the mile has moved a step nearer.

This government’s green agenda, a platform on which they were not elected, is forcing drivers to move away from the combustion engined car with haste. Even now, the company car user, should they not pick a vehicle without at least some form of partial electrification, then swingeing tax penalties will result.

By 2040, sales of petrol and diesel cars will have ended completely and thus the government’s coffers will no longer be swelled by fuel duty and vehicle excise duty.
A Transport Select Committee has been looking at this issue and reached the inevitable conclusion that road pricing is the best way to make up the shortfall.

This is likely to be hugely unpopular and is acknowledged to be a vote loser. The esteemed committee, surely made up of some of the best political minds (I jest), has said that it “has not seen a viable alternative to a road charging system based on technology which measures road use.”


Furthermore, our learned MPs commented:
“Fuel duty and vehicle excise duty are increasingly unfit for purpose. The consequences for both the public finances and congestion management are too severe for inaction.”

Reaction has been swift, with Professor Philip Booth, Director of the Vinson Centre for the Public Understanding of Economics saying:
“Governments have been discussing the pricing of road use for nearly 60 years. As is indicated in the Select Committee Report, a scheme to replace all existing fuel and road taxes should be implemented as soon as possible. Charges should vary with time of day and congestion, and with the size of the vehicle.

"In rural areas, and at some times of day, there might be no charges. At congested times, charges might make the cost of road use much higher than is reflected in current taxes.

"There will therefore be winners and losers, but there will be less congestion and a stronger incentive to use roads when they are not congested. In addition, there will be an incentive to invest in the road network – including the provision of private roads and motorways.”

Should such a system be introduced, all vehicles would need to be fitted with some sort of electronic black box tracking device. Big brother will definitely be watching you, whether that’s popping out to the supermarket on heading off on holiday. An invasion of privacy? Perhaps..
Also by Andy Harris...
Kia Range Day DelightsWhat Is Courier Fraud? We Find Out!New Range Rover Sport RevealedHayfever And Driving - Help And AdviceA Voyage Of Discovery – A Week With Land Rover’s Finest