On 26 July 2019 Ronan Keating made the transition from boyband frontman to soloist when he released his debut single, a cover of the Alison Krauss hit When You Say Nothing At All for the soundtrack of Notting Hill. The single reached #1 in the UK and Ireland, while storming into the Top 5 in various countries the world over. A year later he released the Gregg Alexander and Rick Nowels penned Life Is A Rollercoaster and solidified his place as a solo artist when it, and his eponymous debut album, both reached the #1 spot. 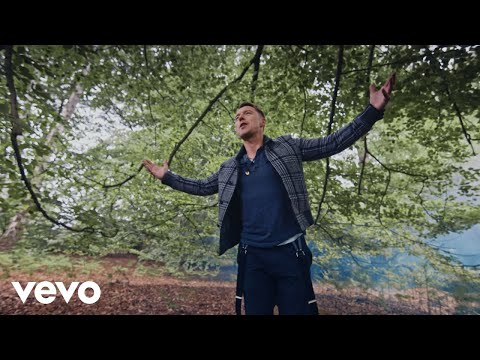 The album revisits those early solo moments while seeing Ronan team up with an all-star cast of collaborators. The result is a truly spectacular musical feast that is an indulgently brilliant moment to applause one of Ireland's most successful vocalists of all time.

While the already released Little Thing Called Love is undoubtedly the album highlight, the Shania Twain featuring Forever and Ever, Amen and Alison Krauss featuring When You Say Nothing At All are magical moments.