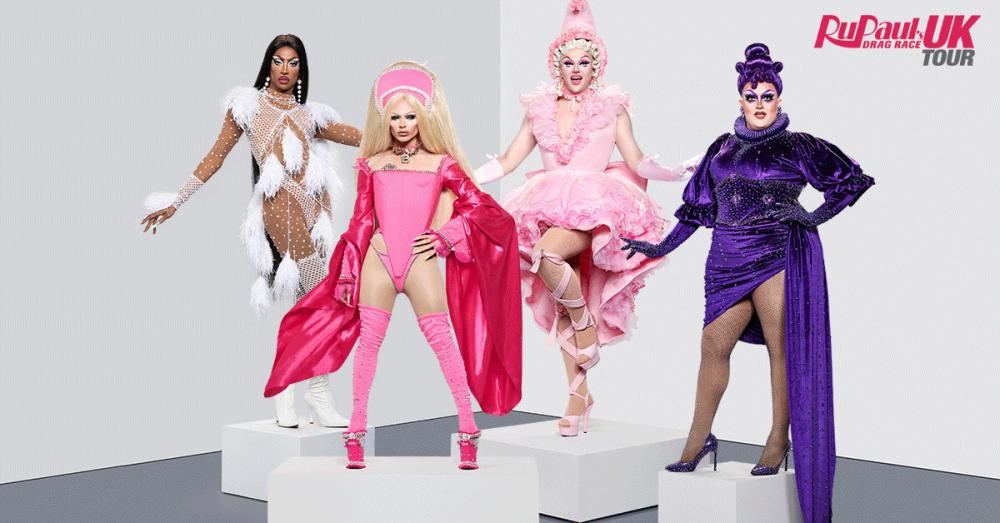 Bradford prepare yourself! The UK’s biggest ever Drag Race tour just got even bigger and it is now travelling to Bradford.

Join the queens of RuPaul’s Drag Race UK for an evening of endless eleganza extravaganza as this brand-new tour takes in theatres and venues across the country which now includes a date at Bradford’s St George’s Hall on Tuesday 29 March 2022.

Witness the Charisma, Uniqueness, Nerve and Talent of your favourite queens LIVE on stage.

Presented by Werq The World producers Voss Events and creators of Drag Race World of Wonder, in cooperation with Live Nation and Cuffe and Taylor, RuPaul’s Drag Race UK: The Official Tour will visit in the north.

Tickets are on sale now from www.cuffeandtaylor.com