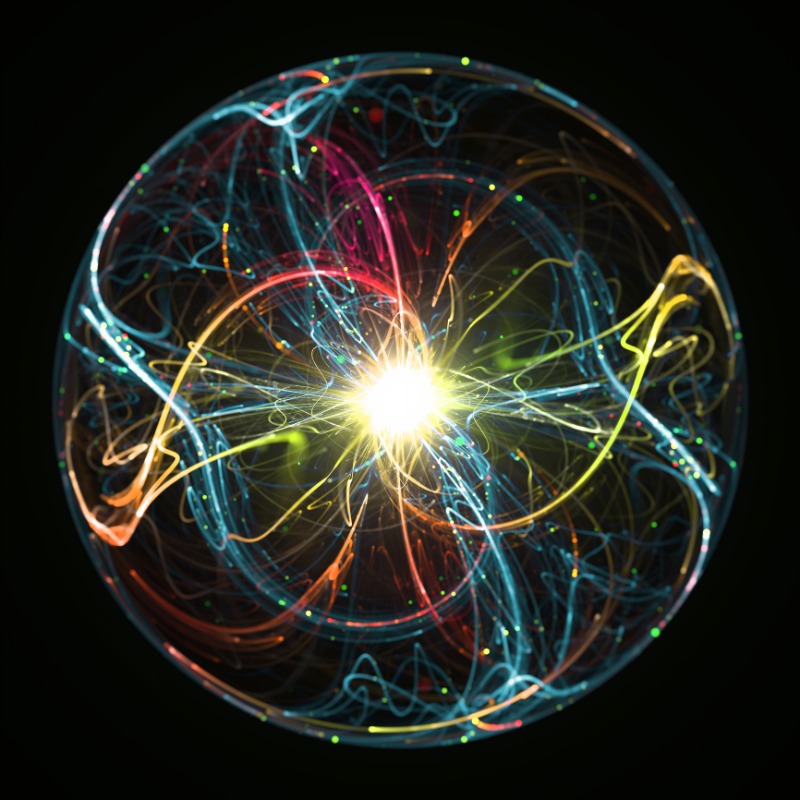 Michael Edwards, founder of The Northern Affinity wants the northern economy firing on all cylinders.

Investment and business in the North is a topic that’s always been somewhere on the national and political agenda. Over the past few years, we’ve seen the pace pick up, mostly as a result of the Northern Powerhouse announcement. This has resulted in an increasing number of reports, initiatives and committees set up to try and tackle a seemingly unsolvable problem. How do you get the Northern economy firing on all cylinders again?

Just before the budget, the Centre for Policy Studies released a report calling for a Northern Big Bang. The report says all the right things. Investment, private sector growth and local control. The issue however, is that the one thing the North hasn’t been missing is great ideas and well-thought out plans. What we are missing is action and follow through. Small, consistent steps will take us a lot further than big promises that fail to deliver.

The past year has shown me two things. First, that the North has all the right ingredients for success - talent, business leadership, and the resources to make it happen. The second, is that small and medium sized businesses, with their ideas, innovative approaches and light-weight operating styles are crucial to unlocking our economic puzzle.

If we want the UK’s economic map to look different in ten years’ time, it’s up to us to make that happen. There’s a widespread mindset shift that still needs to happen. Yes, we need outside support and investment to supercharge that growth. However, our roadmap needs to focus on grass roots, small businesses and community as the priority. Anything else is great, but it’s a cherry on top rather than being the cake.

Re-designing the Northern Economy for growth

It’s easy to fall back on stereotypes about the Northern economy. A former industrial heartland on an inescapable path to decline. That stereotype is what I often see reflected back in the plans and policies put forwards to support our region. The reality I see each day is very, very different. For a start, there’s huge variations between each town and city which are rarely acknowledged or understood. There’s plenty of growth and opportunity here too. We are building leading creative and technology sectors, which start-ups and cutting edge research and development at the heart of this. That means that there is often a significant gap in the type of help that is proposed and the type of help we actually need. 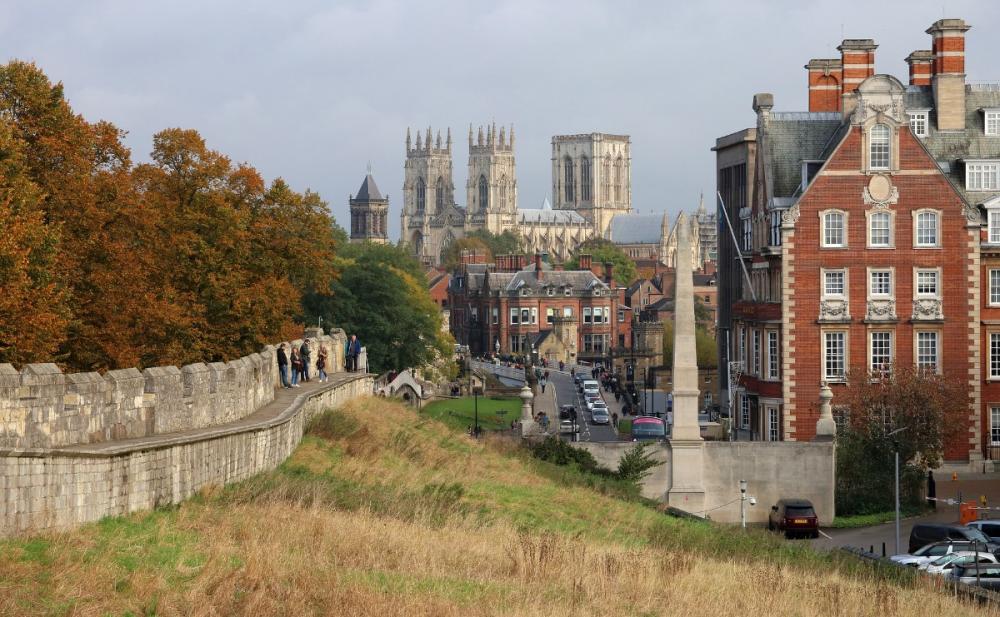 York
The COVID-19 pandemic has undoubtedly hit the North hard. We haven’t been able to rely as easily on working from home for many of the jobs that make up much of our employment profile. An example that stands out to me is cities like York and Liverpool which have repositioned themselves over the past few decades as tourist centres. With this activity having been put on hold over the past year they have experienced a significant gap in their economic activity which is difficult to make up for. 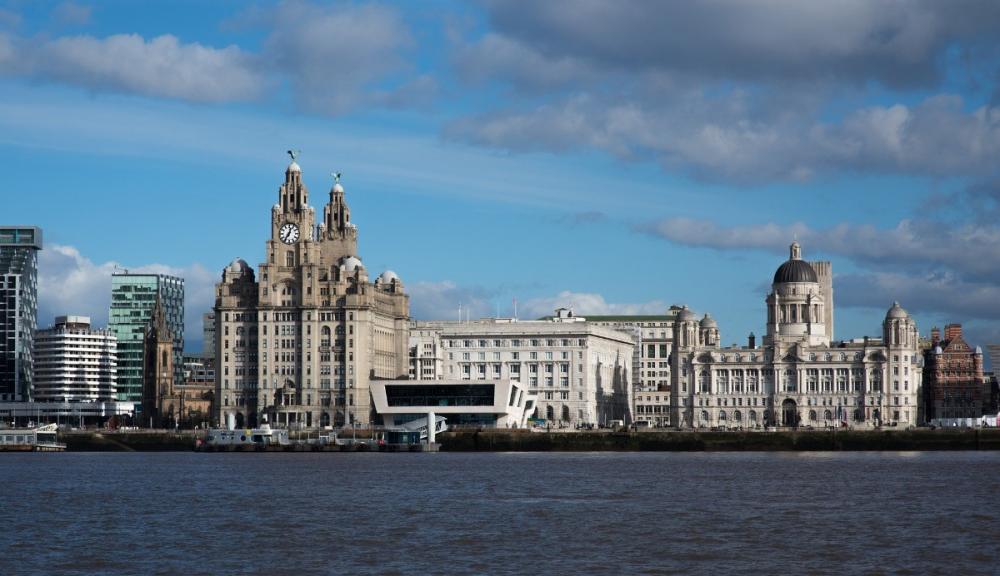 However, some of the societal shifts resulting from the pandemic may form long-term trends that play a strategic role in re-gearing our economy. For example, people have had the time to seriously reconsider what a work-life balance actually means. If you’re only in the office two days a week you have much more flexibility to move further and further out of London and tap into the lifestyle benefits that brings. We now need to follow through on this and showcase all that the region has to offer to students, employers and employees.

One of the major issues that’s always talked about when it comes to regenerating the Northern economy is infrastructure. Now, infrastructure and connectivity are hugely important of course, but it’s not the be all and end all. It also is really hard for small businesses and entrepreneurs to access investment in this form so it doesn’t work as an isolated strategy.

It also doesn’t help us to diversify our economy and build resilience. The firms that win infrastructure contracts are naturally bigger companies. Instead if we took a chunk of that money and targeted smaller businesses we would see significantly more considerable returns. We know that reliance on one or two major employers doesn’t deliver the resilience that regions need for economic growth and success so it’s vital that we are supporting the full economic spectrum rather than just a select few.

We need to move away from the narrative that infrastructure investment is the only way to build out of the current situation. It also puts all of our eggs in one basket. We need to encourage technical, creative and service-led businesses to move and thrive here to give us resilience in the long-term.

A second issue is that, while access to capital and funding is always going to be welcomed by businesses, the challenge we see all too often is that the criteria for accessing schemes and assessing return is geared towards an increasingly outdated approach to business. 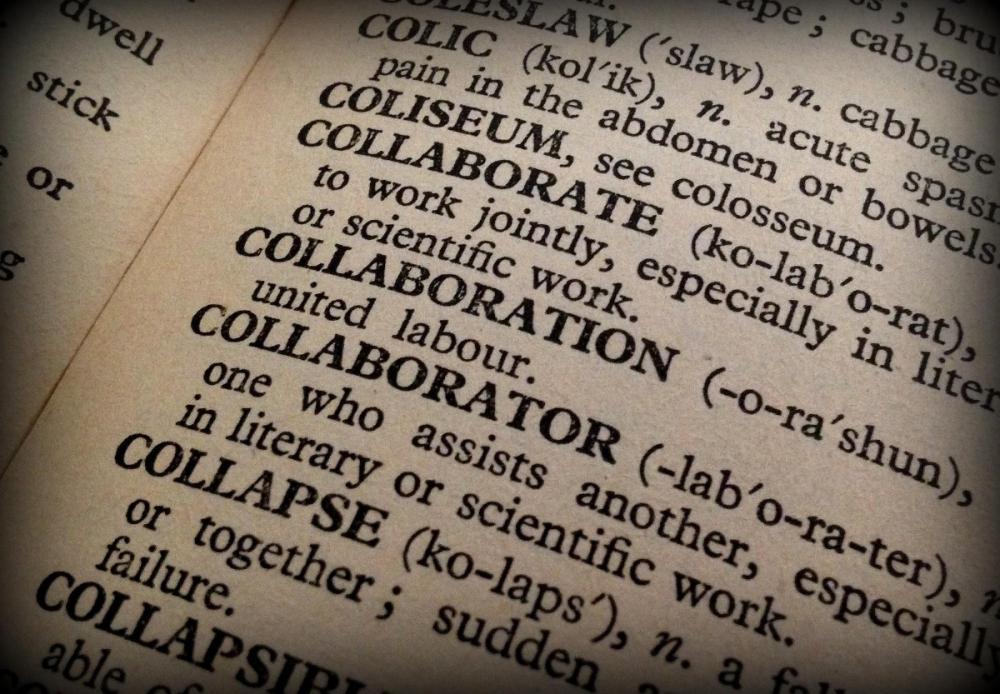 Image by Dianne Hope from Pixabay
Time and time again, I hear from businesses that the toughest stage of growth is the move from zero employees to one employee. Yet many schemes and funding opportunities require a minimum number of employees as one of its eligibility criteria. This also doesn’t reflect the outsourced approach that many early-stage businesses take to growth. Working and collaborating with other local businesses for services. The number of PAYE employees you have on your books is no-longer a valid criteria for measuring a business’ economic impact and potential.

It is also short sighted. It keeps investment within a narrow business pool rather than maximising its flow throughout the economy. Consider for example a retail business which outsources its marketing, technology and financial operations. While the retailer taking on one employee is great, spreading out the investment to a further three firms could result in even more growth and investment from its suppliers and encourage them to add staff members too. 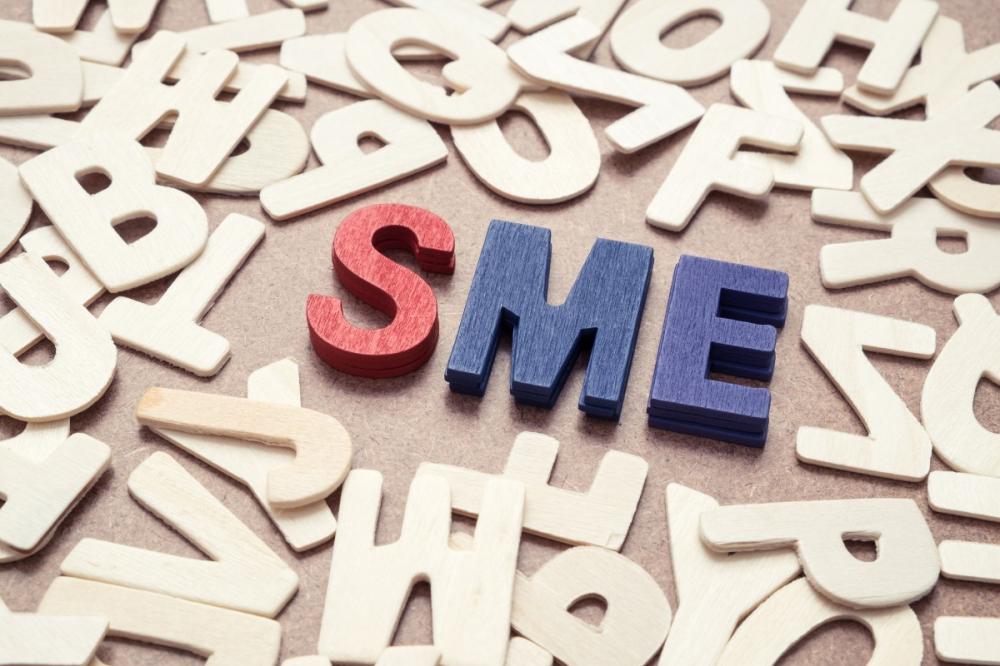 Rightly or wrongly, there’s also a perception by small businesses that applying for these schemes will be more hassle than it needs to be. Schemes are often designed without a thorough understanding of the day-to-day role and challenges of a small business owner. Applying and securing grants and loans can often feel like a full-time job in itself, so if you already have a full to-do list, finding the time to fill in more paperwork is off-putting. 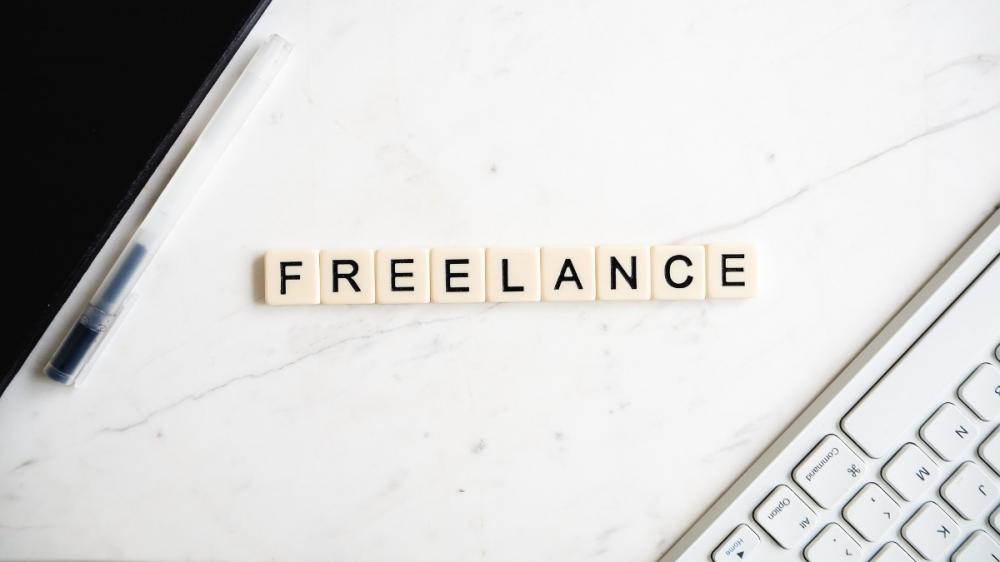 We have to carefully look at how we’re designing schemes in order to encourage take up. Otherwise at first glance it might seem like the schemes aren’t needed or wanted when the reality is very different. How the world does business is changing and we need to keep up. Freelancers are regularly left out of funding opportunities, with a misconception that they’re just a one man band. Being a sole company director working with a network of other teams is no less valid as a business model than a traditional, office based enterprise.

If we’re serious about getting funds to businesses and flowing through the economy, we need to make sure the barriers to entry are as low as possible.

One of the main problems we do face is that talent and businesses tend to gravitate towards London. We need to make sure that we don’t return to business as usual after the crisis passes. For example, we have some of the biggest student populations in the country here. Leeds, Manchester, Newcastle and Liverpool are home to students for three years, but too many of them will head to London after they graduate in search of opportunities and prospects.

Similarly, many businesses founded here see their next step for growth as opening a London office. We need to find a way to harness and retain this talent in the region. Students need to be confident that their career prospects are as secure here as in London. Businesses need to plot their next expansion as opening a new office in Leeds, Manchester or Newcastle.

From survival mode to growth mode

The economy is at a crossroads. As growth and consumer confidence returns, we have a choice to make. Do we want to simply return to the same place? A London-centric economy driven, reliant on big-businesses for jobs. Or do we want to empower small businesses to lead us out of this crisis and make us more resilient to the next one?

It’s clear from surveys and polling that most people don’t want to reset the clock. It’s up to small businesses to seize the moment. They are nimble and can deliver the work life balance and flexibility that people increasingly want. If SMEs are at the centre of our recovery the North can come out of this stronger than before, it can lead the regeneration of the UK’s economy rather than just sitting and waiting another decade for a regeneration plan to kick in.

Growth boards and investment groups are great concepts, but it’s the grassroots that will ultimately deliver change and results. Collaboration, connection and ambition between businesses is key.

So, let’s welcome a Big Bang investment. But let’s make sure that investment is unleashed where it can have maximum impact, get funding into the hands of thousands of small businesses who can deliver outsized scale and returns. Let’s recognise the Northern economy for what it is - full of opportunity. Opportunity that’s real, that’s happening now and that will continue to deliver well into the future if it’s given the right support today.