In a challenging climate when we are seeking out more remote places where we can relax and feel safe, the Shetland Islands is the perfect panacea with its raw beauty, potent history and wide open spaces.

Located 93 miles closer to Norway than to mainland Scotland, it comprises a group of around 100 islands - of which less than 20 are inhabited.

Our Time for Life correspondent Sharon Cain shares her experience of exploring Britain’s most Northerly point. 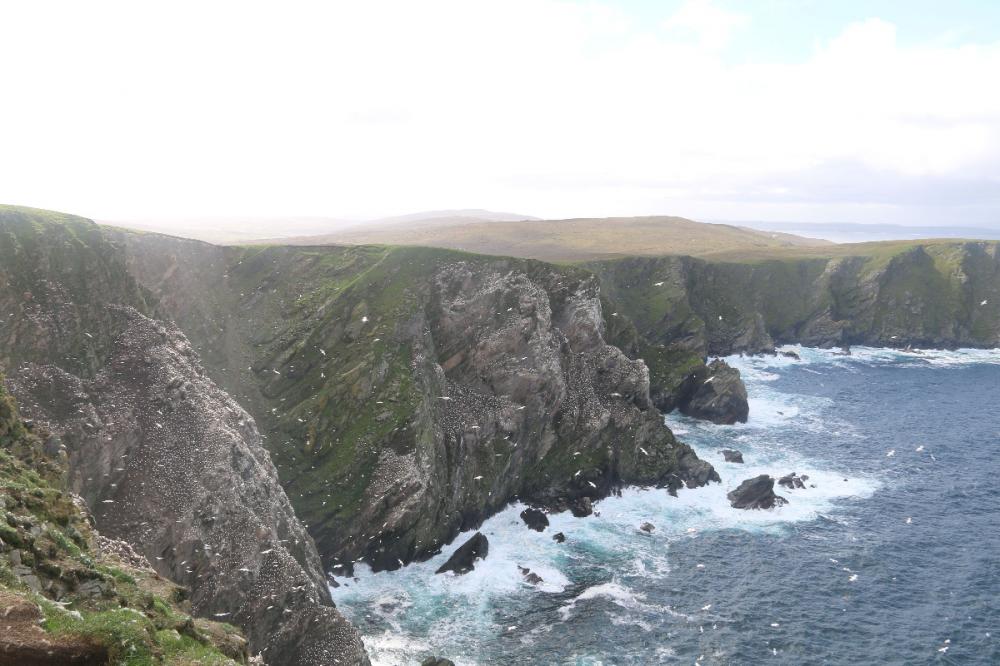 Bird’s eye view: Hermaness National Nature Reserve
The awe-inspiring sight of thousands of seabirds soaring above the dramatic cliff top on Britain’s most northerly inhabited island was breathtaking and humbling.
Having travelled thousands of miles across Scotland and taken over 26 ferries to explore the heart-melting beauty of her magnificent islands, we stood spellbound at the Hermaness National Nature Reserve in Unst. 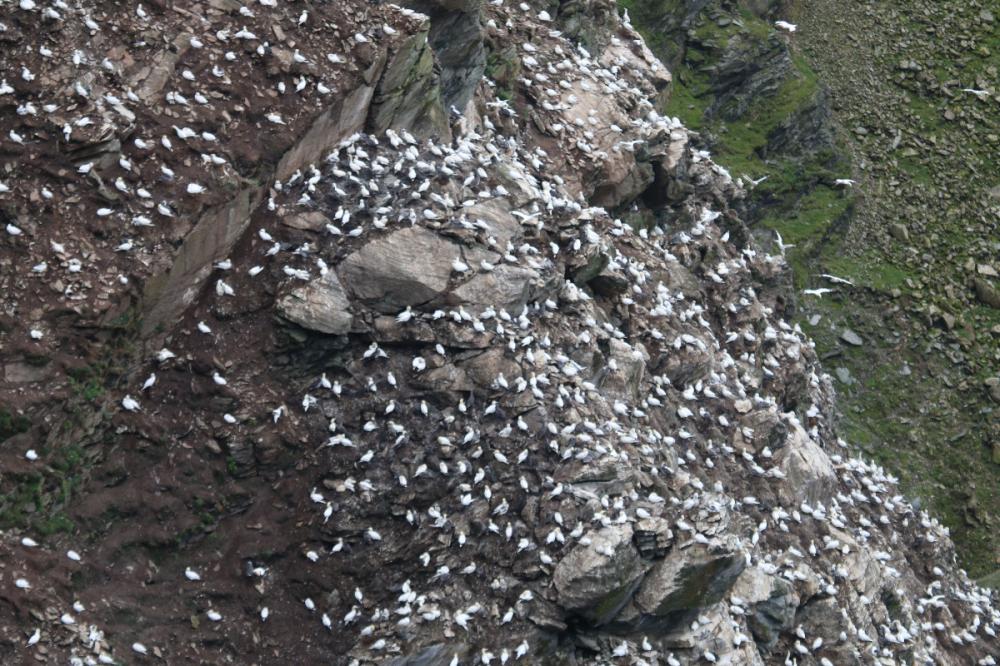 Home sweet home: seabirds nestled in clifftops
The noise was incredible and we were mesmerised by the rugged landscape. It felt like we were at the edge of the world - if we’d ventured any further North, we’d have landed in Norway. 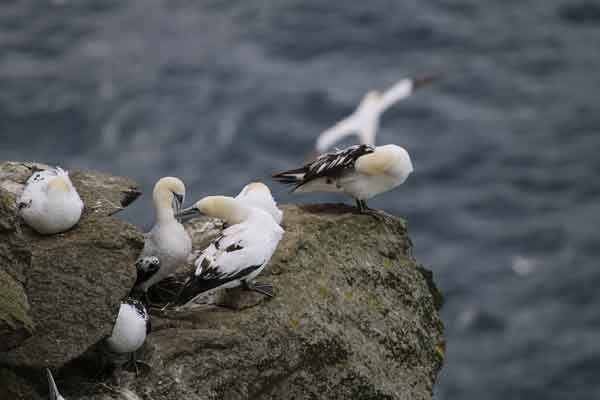 New life: important breeding ground
Of international significance, the reserve is a haven for over 100,000 birds in breeding season including gulls, shags, gannets, puffins and kittiwakes. 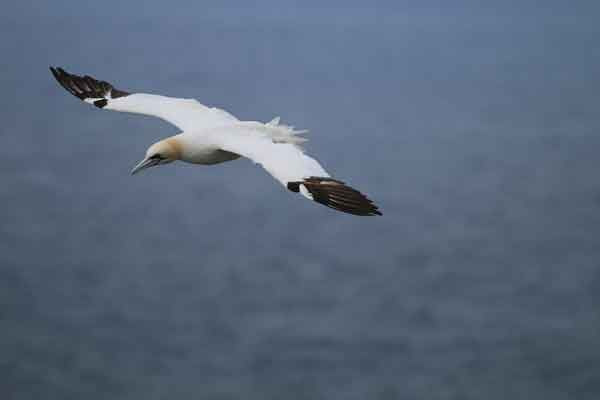 The Northern Gannett is among the colossal colony of birds
The reserve is also home to the world’s third largest colony of flying pirates, known as great skuas or bonxies which bully other seabirds into dropping their food and have been known to attack people. 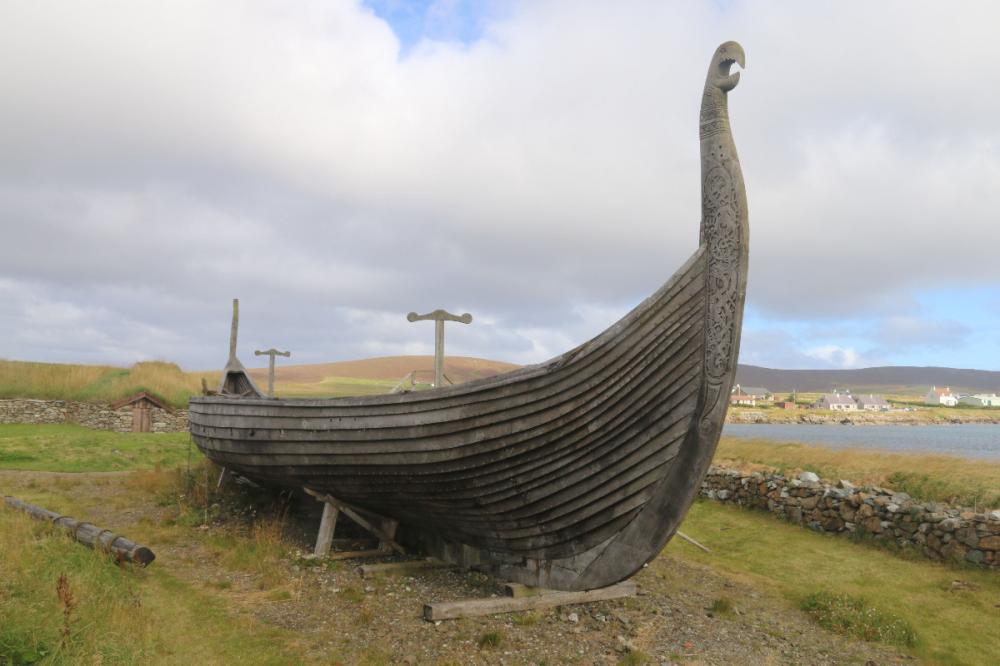 Reconstruction of a Viking longhouse
A former Norse stronghold, the Shetland Islands boasts a strong Viking heritage which is particularly apparent on Unst which covers 46 square miles and has a population of just 650.

We explored a fascinating reconstruction of a Viking longhouse and discovered that the remains of 60 longhouses can be found on Unst - more than in the whole of Scandinavia. 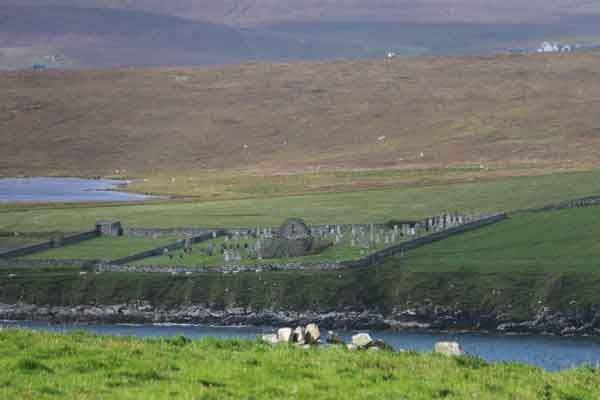 Raw beauty: the island of Yell
Situated between Norway and mainland Scotland, the Shetland Islands are applauded as among Europe’s top destinations.

Further North of the mainland is the island of Yell from where we took the ferry to Unst. With a population of less than 1,000 people, Yell is an oasis of peace, wildlife and wild flowers where the main occupations are farming, fishing and fish farming.

The Shetlands is also renowned for their endearing Shetland ponies whose short legs and thick coats equip them for the tough climate and raging gales. Owned and cared for by local crofters, they originated in the Shetland Isles in the Bronze Age and have stayed there ever since. 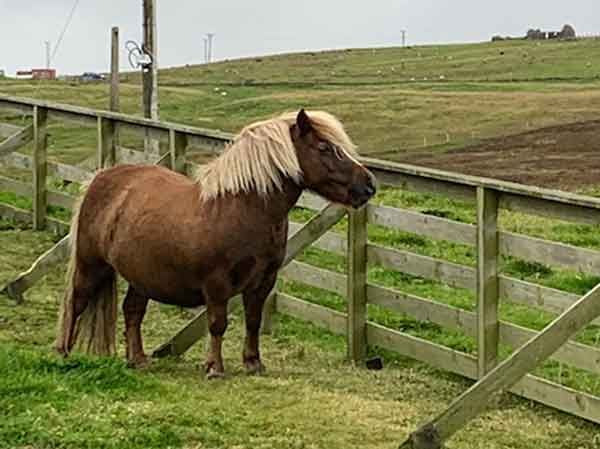 Built for inclement weather: Shetland Pony
We saw just three people during our stay but missed the otters who had feasted on crab and left the shells littered by the shore after their enormous feast! The Shetland is said to have the highest density of otters in Europe - and possibly the world. 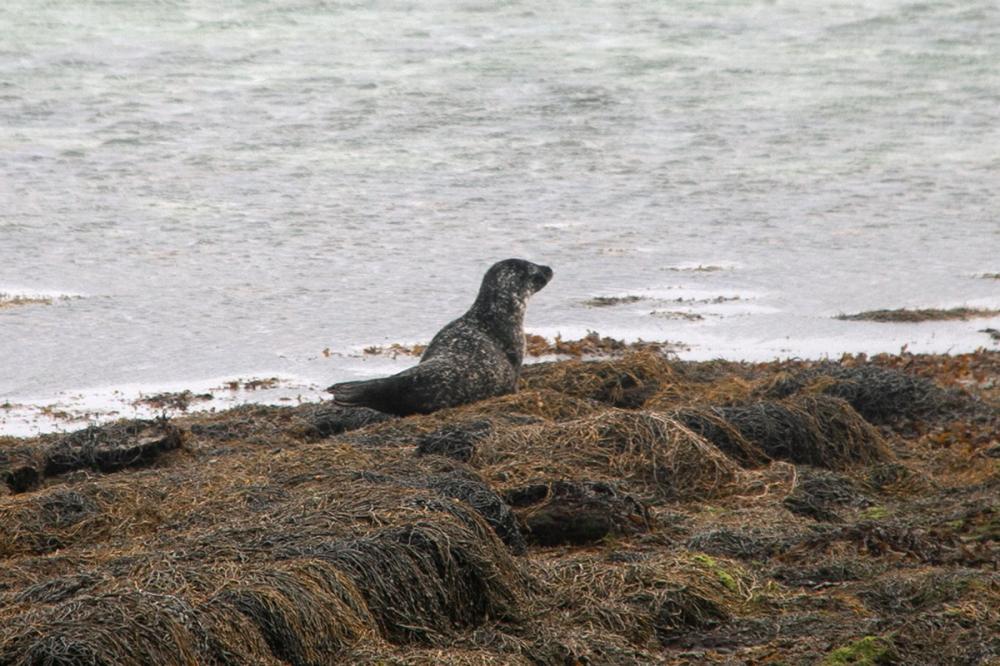 Unexpected highlight: a seal savouring the sunshine
Shetland has an abundance of seals - the most popular being the Grey Seal and the Common Seal. The harbour at Lerwick - the Shetland’s biggest town - is reported to be one of the best places to see them at close range.

We were fortunate to spot a seal soaking in the sunshine by the shore which was close to a caravan site where we were staying. It was beautiful to witness how it looked so serene and at peace. 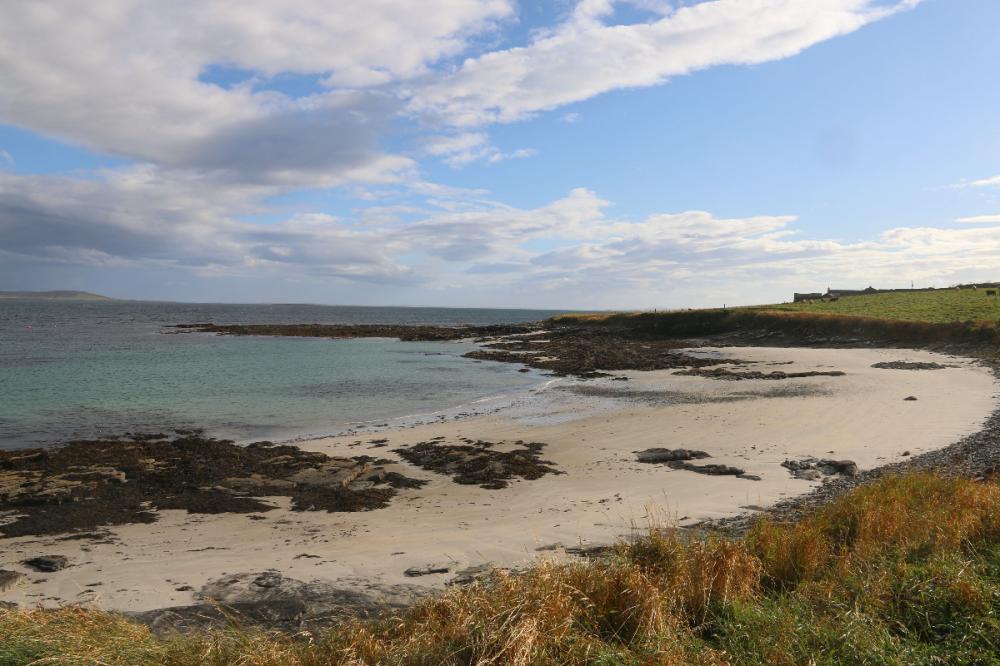 Shetlands’ Spellbinding beauty
On arriving on the overnight boat from Orkney and the promise and excitement of new adventures ahead, our Shetland experiences far surpassed our expectations and gifted us with magical memories we will treasure forever.


Also by Sharon Cain...
Potent And Intoxicating: Skyfall Minus BondRespect And Reflection In Extraordinary TimesGetting Away From It All: Heart-Stopping HebridesAchieving New Heights: Tackling Ben NevisStonefield Castle: Otterley Fabulous For An Isolated Escape