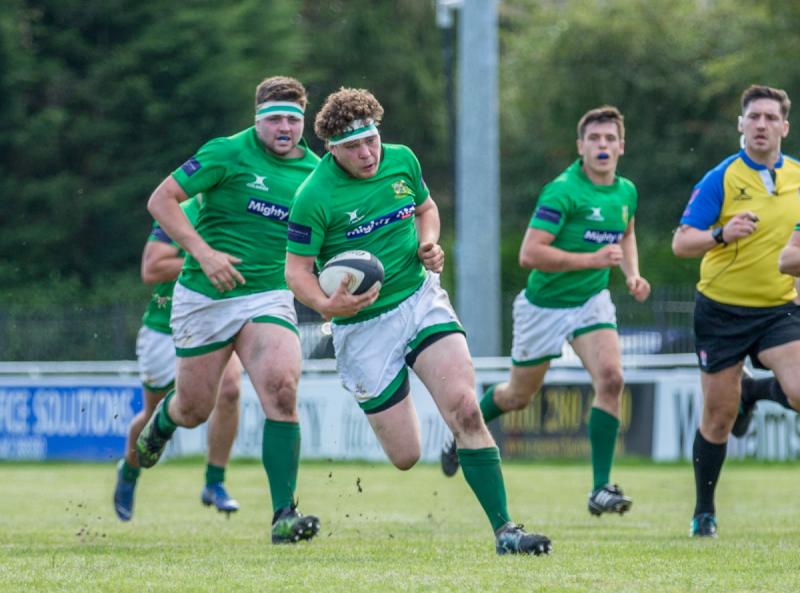 In a match that was fiercely contested throughout, Sedgley Park went ahead in the fourth minute, with a converted try out wide to Sam Peet. Dale responded to this setback well, and spent the next twenty minutes in the opposition half.

The Wharfedale pack established a dominance in the tight which was to last all afternoon. Although Dale could not penetrate Park’s well-organised defence, they were awarded a long-range penalty which Jack Blakeney-Edwards saw slide just wide of the posts.

The crucial moment match occurred towards the end of the first half when Park, down to 13 men after giving away a series of scrum penalties, fought themselves up field from their own try line. Wharfedale, with it’s pack having been on the front foot, were frustrated not to have been awarded a penalty try.

At the same time Sedgley Park, with its defensive wall having held firm, grew in confidence. Pressure relieved, the unerring boot of Steve Collins soon added a penalty to take the home side into the break at 10-0.

When the excellent Peet touched down for a second time, early in the second half, it looked as if Dale’s afternoon would prove fruitless.

Park followed up this score with a long period of pressure on the Green line. In the recent past, heads may have dropped at this point, but Wharfedale’s spirit remained strong, and their defence held firm. 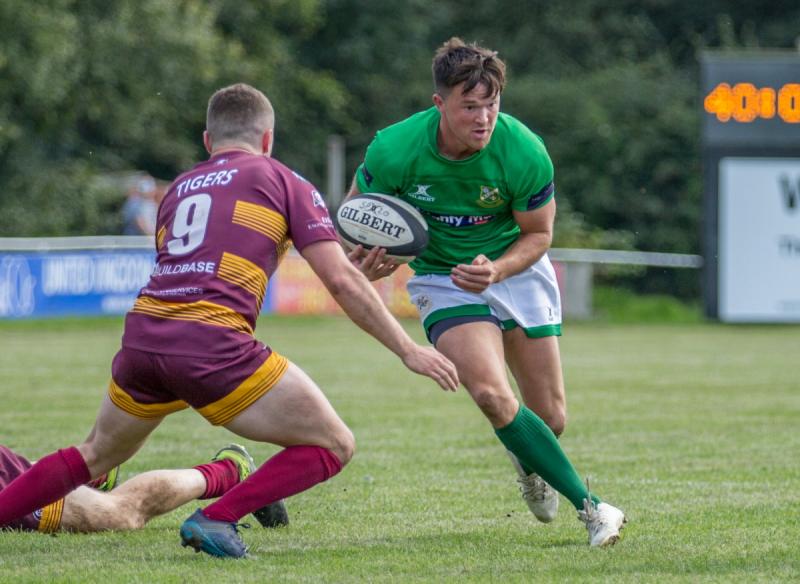 In the last quarter of the match, incisive contributions from the bench, and superior fitness, led to the tide turning. With five minutes to go Ralph Wellock and Chris Walker combined to score a fine try, quickly converted by Sam Gaudie. Then, with the last play of the game and Dale’s scrum again marching towards the line, roared on by a large travelling support, they were awarded a penalty try.

It was fitting that it was Dale’s pack had the last say. In particular, both starters and replacements in the front row gave their opposition numbers a torrid time all afternoon. Behind them, it was very much a team performance.

One name that should be picked out, though, is Olli Cicognini, who led the team out to mark his 100th appearance for the first team. Defensively he was superb, and it was his speedy break from his own 22 which set up Dale’s final try. His stock as a Wharfedale player is still rising, and no-one can ask more than that.

The other people that should be applauded on this occasion were unsung heroes off the pitch. One is Chris Black – Wharfedale’s strength and conditioning coach. It was obvious, early in the match, that Dale’s fitness on a hot afternoon would have a say at some stage, and in the end it did.

Dale’s ability to play a full 80 minutes has become noticeably better over the last year, with the result that neither the team or the support rarely feel that a situation is quite hopeless – even when 17-0 down with five minutes to play. The other unsung star is Philip Peel, who has worked wonders with the scrum: the Sedgley Park pack were visibly shocked to see themselves marched around by a smaller unit.

A single losing bonus point may seem like scant consolation, but this was a fine and spirited performance against a Sedgley Park team which is likely to be in the fight for promotion. Although Wharfedale may rue a certain decision by the officials, they will also know that at crucial times their own decision-making could have been better – a point which coach Jon Feeley readily admitted afterwards: ‘We have come away very frustrated that we didn't achieve better. 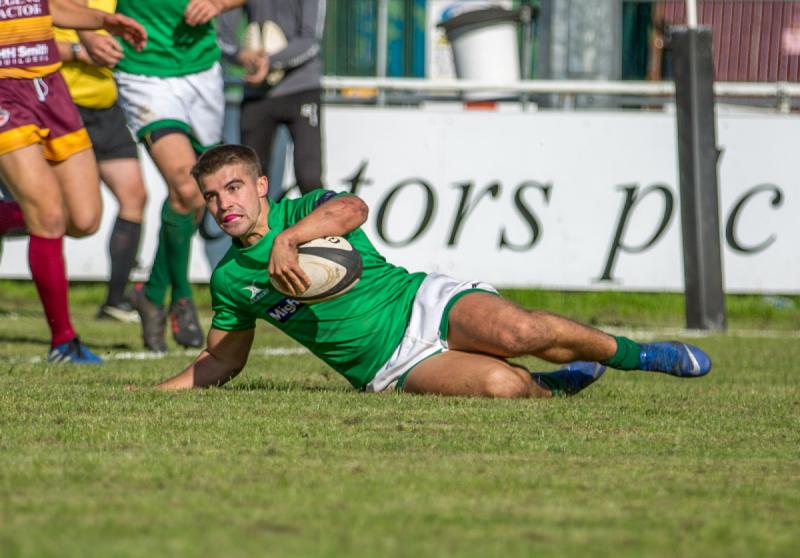 At times, we were outstanding in certain facets of the game: our scrum, our defensive effort in the last 30 minutes and our resilience in fighting to the end. But there were times when we went away from our patterns of play and lost focus. This resulted in pressure and errors. The players in the dressing room afterwards knew it and were disappointed not to have come away with more.’

They will also know that, on another day, this would have been a winning performance.