Shed Seven Are Going For Gold With Doncaster Races Concert 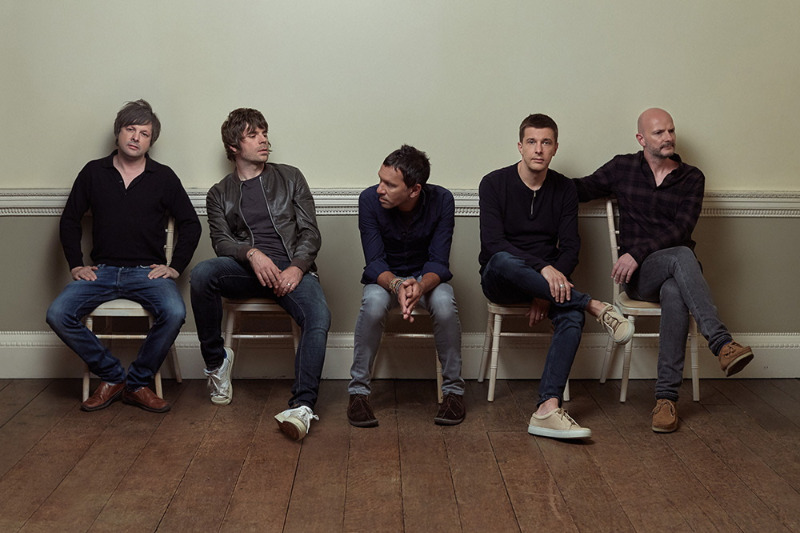 Anyone who knows York's premier Britpop group, Shed Seven will be aware of the storming Leeds Arena gig the band played last December.

Now on the back of a sold out autumn tour the band have announced a huge summer show in Yorkshire in 2020.

On Saturday 15th August the York act will be headlining a very special show at Doncaster Racecourse. The unique show will invite audiences to enjoy an entire day of racing at one of the country's most prestigious arenas with the added bonus of a full Shed Seven set after the day's racing.


Also by Graham Clark...
Rock Legends Deep Purple Go Deeper On New AlbumInterview With LovedayKirklees Light Railway Back On TrackInterview With Steve Hackett - A Genesis In My BedMalton's Monthly Food Market Returns
Few bands could be better suited to a long summer evening show to a Yorkshire county crowd than Shed Seven.

Currently celebrating the 25th anniversary of their first album release you can expect to hear classics such as Going For Gold, Chasing Rainbows, She Left Me On Friday, Where Have You Been Tonight?, High Hopes and Disco Down.

A hectic 2019 saw the band release their Going For Gold Greatest Hits on gold coloured vinyl for the first time as well as thrill audiences nationwide on their Shedcember tour.

If you are a racing fan, a music fan or both - the day promises to be a golden one.