Silent Night Is The Most Magical Christmas Carol Of All Time 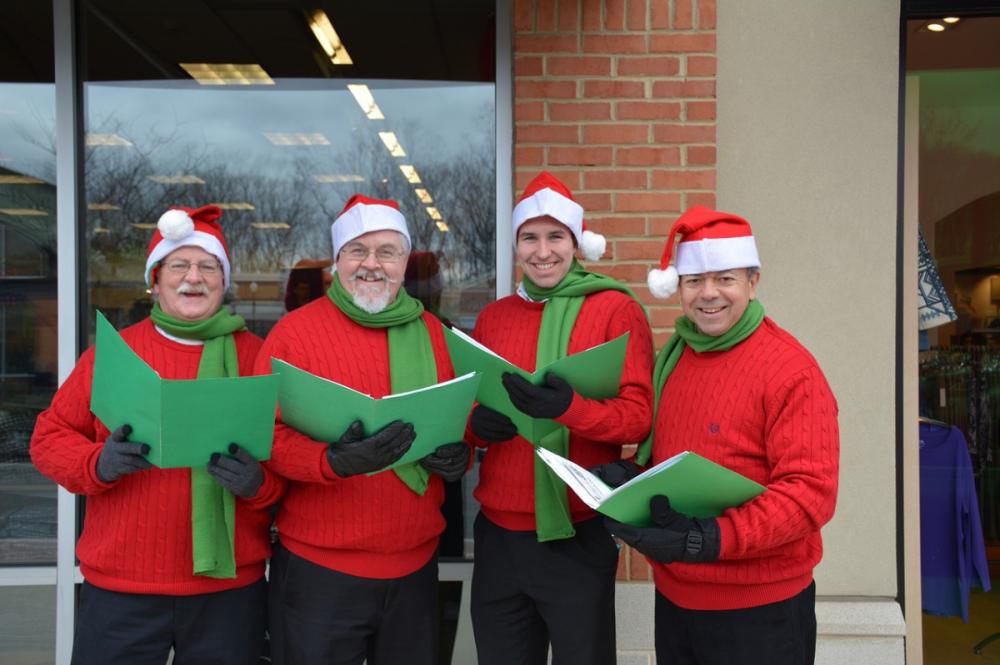 New research has revealed a definitive list of the nation’s best loved carols, with Silent Night, composed in 1818 by Austrian primary school teacher Franz Xaver Gruber, coming top with a quarter of the vote.

O Come All Ye Faithful, first composed in 1744, by John Francis Wade, came in second place, with 13 percent, while in third place was, O Little Town of Bethlehem, which was based on a text written by #Phiil Brooks in 1868 (12 percent).


“Tis the season to be jolly, and it wouldn’t truly be Christmas without our favourite carols.
The research of 2,000 Britons, conducted by insights agency Perspectus Global, also revealed that the nation loves to get into the Christmas spirit with Away in a Manger (11 percent) and Hark! The Herald Angels Sing (11 percent).

Other festive classics to make the final list were, Once in Royal David’s City (10 percent), Deck the Halls (nine percent), Ding Dong! Merrily on High (eight percent) and In the Bleak Midwinter (eight percent).

Yet while eight in ten Britons (81 percent) admit they can’t help but enjoy listening to and singing carols, 19 percent insist that they are outdated and stuffy. 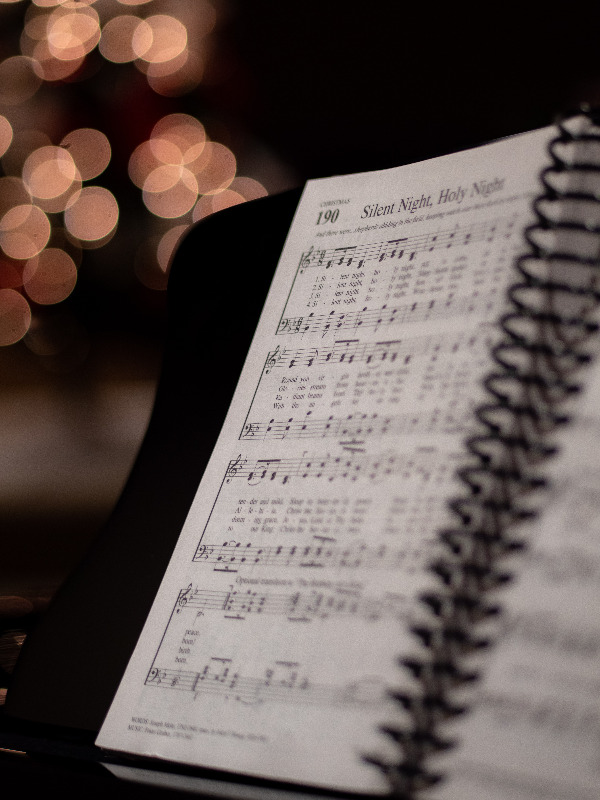 Photo by Aaron Burden on Unsplash
However over a third of the nation (36 percent) will be taking to the streets and singing carols this Christmas, to make up for not being able to enjoy them last year.

Overall, a resounding eight in ten (82 percent) felt that regardless of whether you are religious or not, carols help make Christmas feel truly magical.

David Arnold from Perspectus Global, which conducted the research commented:
“Tis the season to be jolly, and it wouldn’t truly be Christmas without our favourite carols.

“Our research reveals that classic choices like Silent Night, O Come All Ye Faithful are still popular choices across the UK. And it’s no surprise that so many of us can’t resist singing our hearts out to a festive song or two during the Christmas season.”

Also, to make the list were Joy to The World (seven percent) and The Holly And The Ivy (six percent).


The most magical Christmas carols, according to Britons