Singers Of Their Generation

Last week, The Yorkshire Times was gracious enough to allow me column inches to acclaim the singing of Floor Jansen, vocalist for the symphonic metal band Nightwish.


Floor Jansen
The question is, why? What makes her so special? After all, there must be dozens of sopranos who can hit the same thrilling G6 or higher, a note that fans claim can induce a ‘Floorgasm’. But it is not just the notes. Everything about her performances (note, I have only seen her on YouTube) asserts her commitment to the audience. Despite having stratospheric talent and a stage presence that suggests she is a Valkyrie about to transport you to Valhalla, they feel she is one of them.

Yet Jansen is not alone. There are other performers who have possessed charisma – a quality almost impossible to define. - and been adored by their audience. 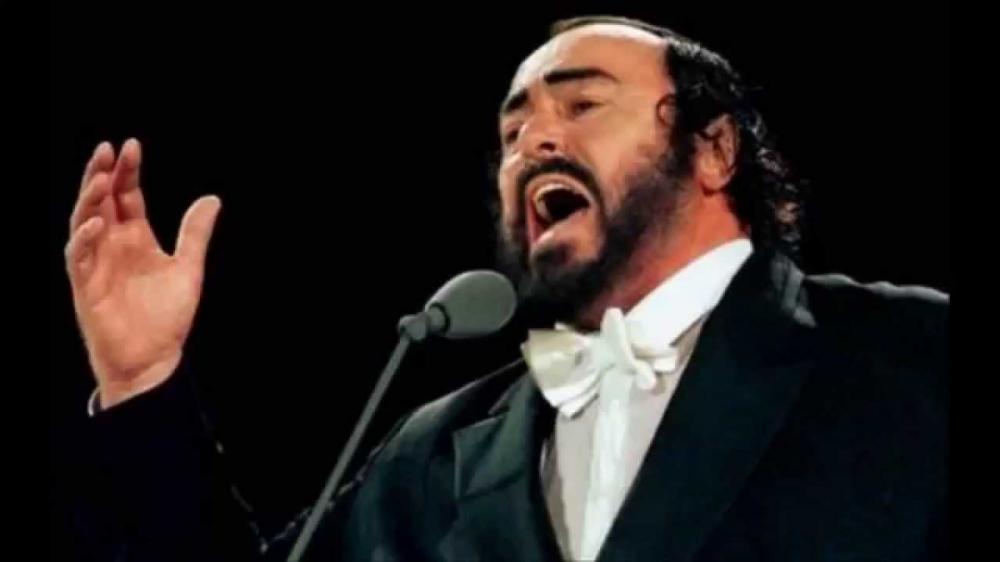 Luciano Pavarotti
Luciano Pavarotti gave his last performance in 2006 and died just one year later. With Placido Domingo and Jose Carreras he sang as one third of the Three Tenors. The recording of the concert, formed to give artistic endorsement to Italy’s 1990 staging of the World Cup, became the biggest selling classical album of all time. 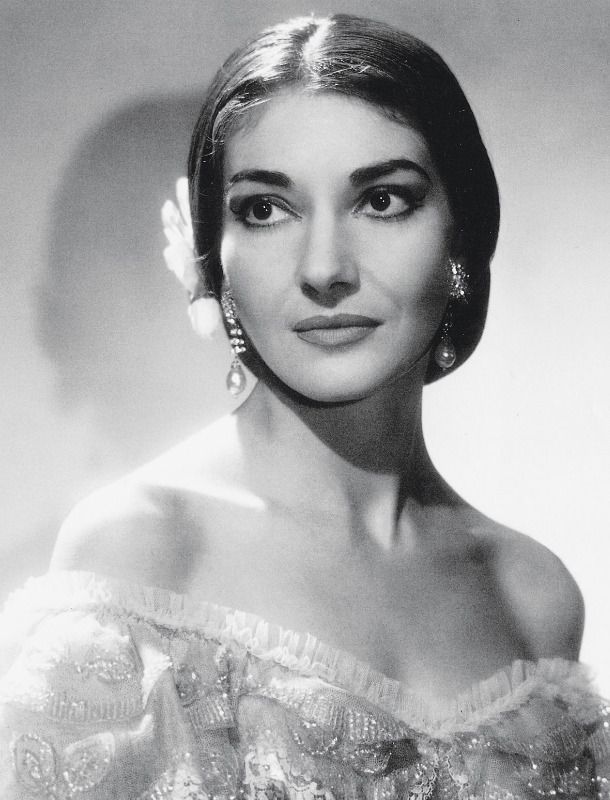 Maria Callas
Great as the other two were, there was no doubting who the senior partner was. There was something about the clarity of Pavarotti’s tone and he had that characteristic sob in the voice that seems to come naturally to Italian tenors. In the Three Tenors concert, when he left the stage, all you wanted was to see him return,

I asked an unmusical friend about what made Pavarotti memorable for him. He said ‘the big grin and the white handkerchief’.

A far less happy life was that of the of the Greek/American soprano Maria Callas. Now revered by opera fans, she was nevertheless booed, yes booed, repeatedly by the audiences at the Met. Apparently they felt that her singing was not ‘perfect’.

What they missed, and the Callas fans worshipped, was the drama she injected into her roles. For too long, opera singers would stand and deliver perfect arias, Callas gave performances. 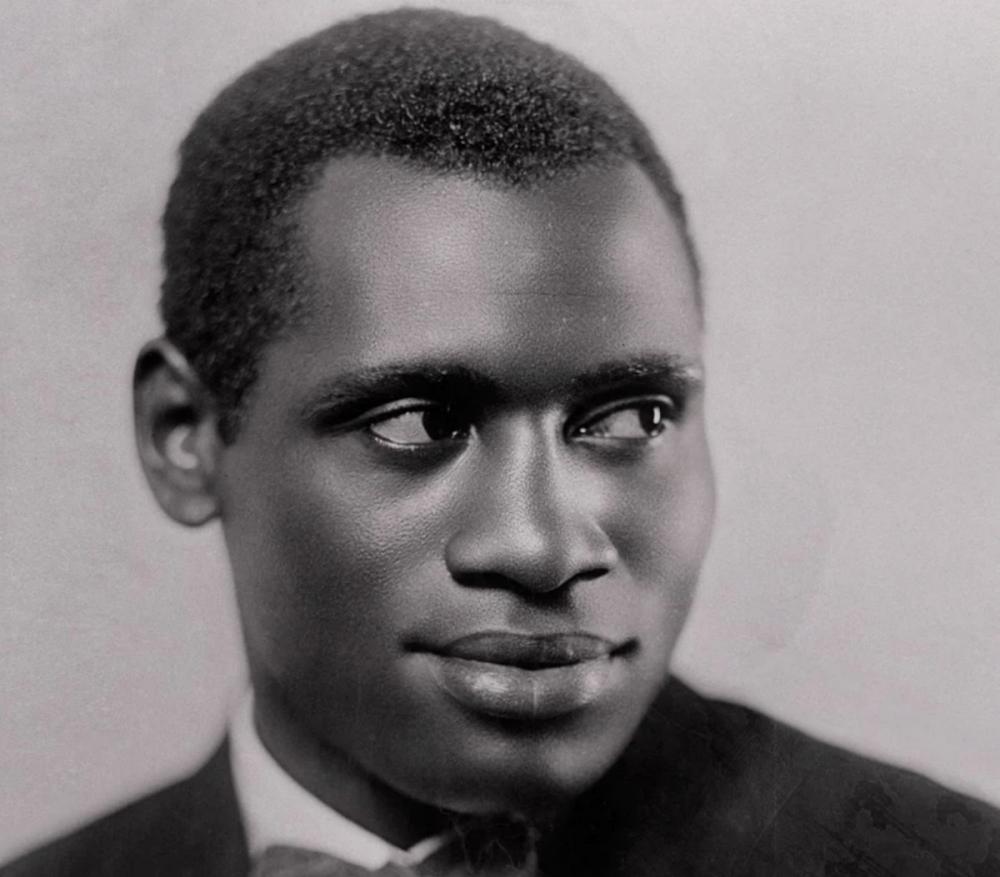 Paul Robeson
I know only one person who saw Callas live and she was taken to the Royal Opera House as a little girl to see Bellini’s Norma, something of a break-through role for Callas who is credited with re-inventing bel canto singing. She remembers a woman who was calm, still almost, yet conveying a powerful sense of conflict. Of course, Callas had plenty of personal experience from her own life to draw on.


Also by Mike Tilling...
Turandot – Giacomo Puccini: A Cartoon For ChildrenDie Fledermaus (The Bat) – Johann Strauss IIU Carmen e-KhayalitshaFilmed Opera: Carmen – Georges Bizet & Francesco RossiFilmed Opera: Cavalleria Rusticana – Pietro Mascagni
Robeson was, variously, a professional American Football player; a lawyer; a Shakespearian actor, but crucially he possessed one of the richest basso voices you will ever hear. I am sure you will know it, but if you have not listened to the 1936 recording of Ol’ Man River recently, listen again and reflect on his performance in the context of 2020.

I apologise in advance to all the purists who prefer their music to be note perfect, because I am going to propose that the distinctive factor in all these singers, as well as others, is the directness of their appeal to the emotions.

Of course, the singing has to be accurate, but without that indefinable factor that slices through to an emotional response, you only have half an experience.