An official announcement was made today by the Williams Formula 1 team, advising that Sir Frank Williams and his daughter Claire will be leaving the team after this weekend’s Italian Grand Prix and following its recent acquisition by US investment company Dorilton Capital. Team principal Sir Frank had taken a back seat for many years due to ill-health and Claire had been the leading figure as deputy team principal. 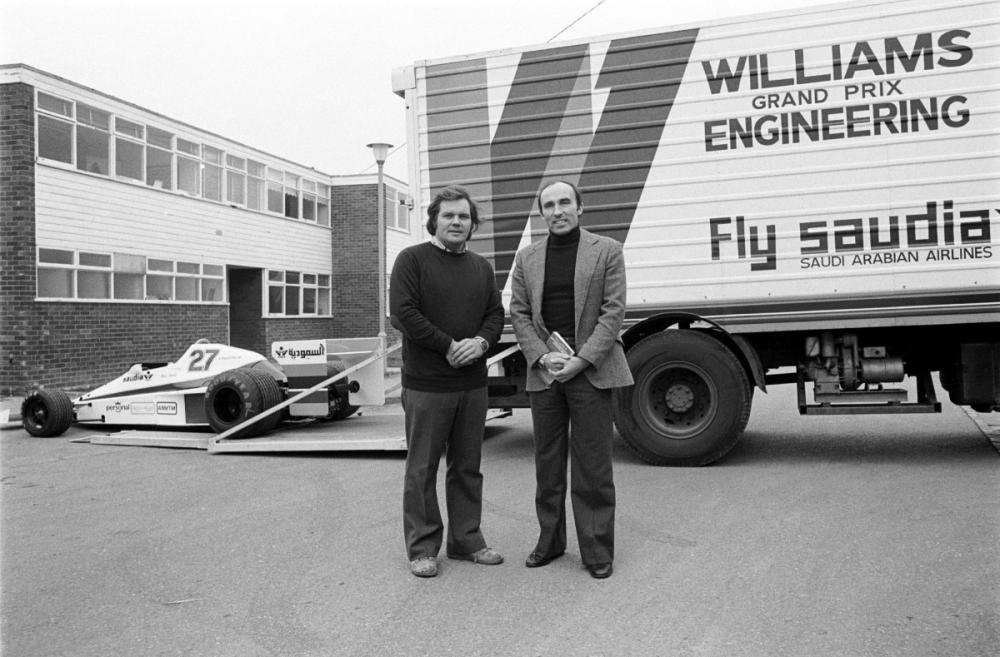 Sir Frank and Sir Patrick back in the early days of their team
This will mark the end of 43 years of family involvement in the team established by Sir Frank and Sir Patrick Head. Along the way they won 114 Grands Prix, nine constructors championships and seven drivers championships, including the sole F1 titles achieved by the highly popular British drivers Nigel Mansell and Damon Hill in 1992 and 1996 respectively. 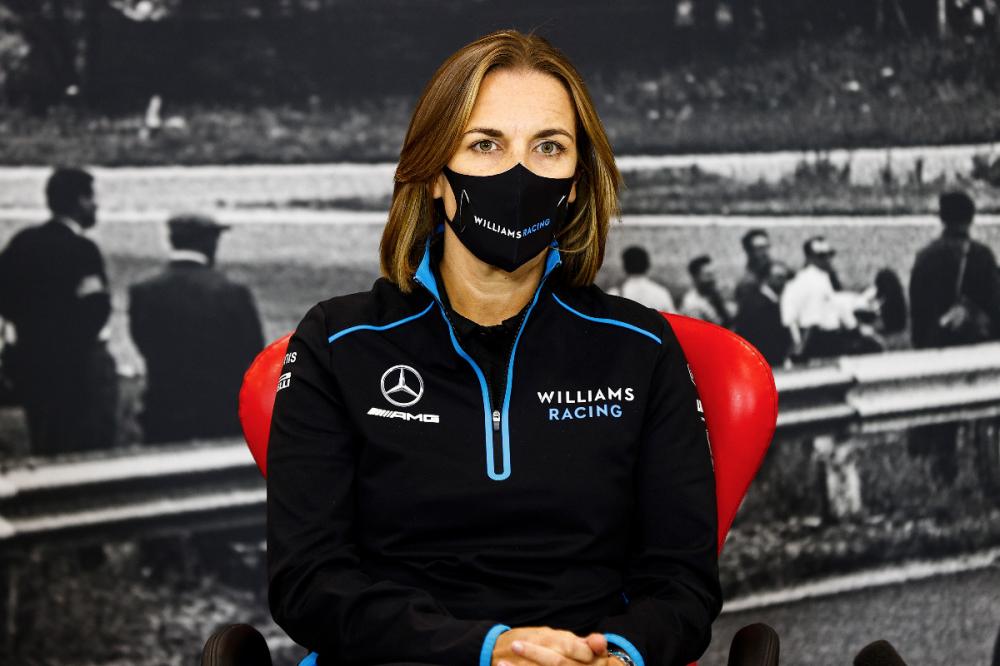 Claire Williams being interviewed at the Belgian Grand Prix last weekend
The new three-man board of directors of the Williams Grand Prix Engineering company was also revealed and it will comprise of two senior executives from Dorilton Capital and interestingly James Matthews, the brother-in-law of Prince William. Matthews is a former racing driver, who back in 1994 won the British Formula Renault championship and the Formula Renault Eurocup before forsaking motorsport for a career as a trader in the city of London. He subsequently married Pippa Middleton, the sister of the Duchess of Cambridge, in 2017.

Just who is to be responsible for the day-to-day running of the Williams team after this weekend should be made clear before the Tuscan Grand Prix at Mugello just seven days later.