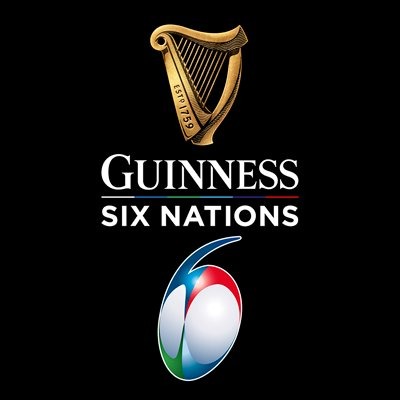 Six Nations Rugby has confirmed that it has entered into exclusive discussions with BBC and ITV after an agreement in principle was reached relating to all three Six Nations Championships (Men’s Guinness Six Nations, Women’s Six Nations and Men’s Under-20’s).

Fans will continue to enjoy widespread coverage of Rugby’s Greatest Championships throughout the United Kingdom due to an enhanced agreement between Six Nations Rugby and the two broadcasters, who have worked together since 2016. The agreement has a four-year term starting in 2022 and ending after the 2025 Championships.

Subject to contract it is envisaged that all three Championships will be shared in the following manner:

For the Men’s Guinness Six Nations Championship, ITV will show all of England, Ireland, Italian and French home matches, while BBC will broadcast all of Scotland and Wales’ home matches.

The Women’s Six Nations, will be broadcast exclusively on the BBC with unprecedented broadcast investment.

In addition the stars of tomorrow will get to showcase their skills with consistent coverage of the Men’s Under-20’s Championship also being shown on the BBC.

Commenting on the partnership, Ben Morel, Chief Executive Officer of Six Nations Rugby said: “This is exciting news for fans and for our Championships. Both BBC and ITV have been excellent partners in recent years playing an important role in sharing the incredible moments that the Six Nations always produces, and celebrating the special place our Championships hold in the hearts of fans. I’m particularly excited by the opportunity to grow the Women’s game with an invested broadcast partner in the BBC who is as committed as we are. We’re looking forward to working with them both as we continue to raise the bar and bring Rugby’s Greatest Championships to ever-growing numbers across the UK.”


Niall Sloane, ITV Director of Sport, said: "ITV is delighted to have reached this agreement, which extends free-to-air coverage of such an important tournament and will ensure it remains centre stage each spring. With the addition of France home games to those of England, Ireland and Italy, we look forward to bringing ITV viewers a wealth of superb rugby from the Six Nations in the coming years."
Barbara Slater, Director of BBC Sport continued: “For the millions of Six Nations fans across the UK, the Championships remaining free-to-air is wonderful news. We look forward to delivering live action from both the Men’s and Women’s as well as the Men’s Under-20’s Championships to the widest possible audience over the next four seasons. BBC Sport has led the way in increasing the profile of Women’s sports, so we are thrilled to now include the Women’s Six Nations as a permanent fixture on our broadcast calendar.”


No further comment will be made at this point from any of the parties until such time as the contract terms have been concluded.