Some Christmas Traditions In The UK

Christmas in the UK is celebrated by families together, normally watching each other open presents. The custom of giving presents to each other reflects the wise men and their gifts of gold, frankincense and myrrh to baby Jesus. It is also the time about 2000 years ago when God gave the world - Jesus.

Father Christmas
(In the US he is known as Santa Claus) 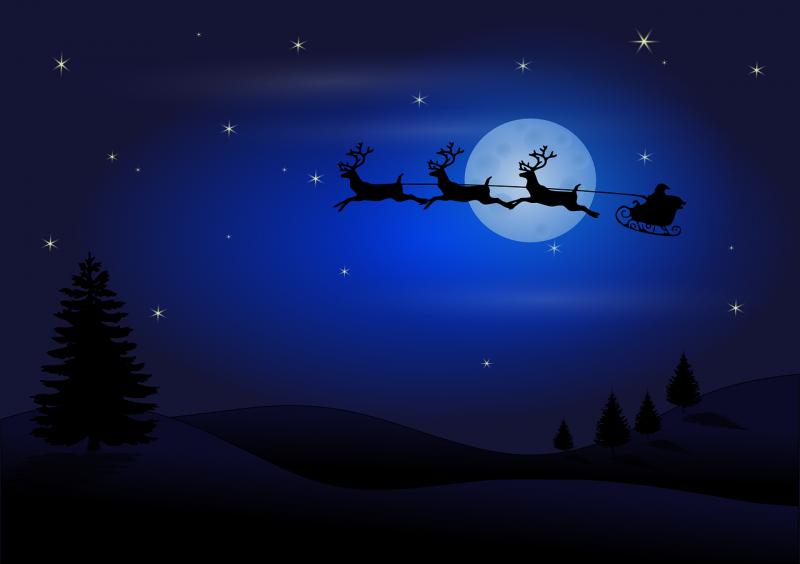 He is recognised as the Christmas gift bringer and most children all around the world believe in him.
St Nicholas was a bishop who lived in the fourth century in Asia Minor (now called Turkey). He was a rich man and helped the poor and gave secret gifts to people who needed them. There are several legends but we can't be sure if any are true.

Boxing Day
The day after Christmas Day on 26th December. So called because collection boxes often kept in churches for the poor were opened and distributed on that day.
It was also the day that servants were given the time off to celebrate Christmas with their families.

Stockings
Why do we hang them up on Christmas Eve?
The story goes that a father was struggling to buy presents for his daughters. St Nicholas, who we now call Santa Claus or Father Christmas, heard about it and dropped coins down the chimney and they landed in the girls' stockings that were hanging up to dry. A lovely story whether it be true or not.

Christmas Crackers
A Victorian confectioner named Tom Smith was the originator of the cracker.
He was visiting Paris in 1840 and noticed that the French wrapped their sweets (bon bons) in coloured tissue paper. He thought he would do the same and got the idea of opening bon bons with a bang whilst sitting by a crackling fire.

Christmas Tree
An evergreen conifer which is decorated, very often with the whole family taking part.
The first one arrived in the UK in 1841 when Prince Albert put one up in Windsor Castle and they have been a tradition ever since. The trees were originally decorated with candles to represent stars. A star was put on the top of the tree to represent the star the wise men saw or an angel who told the shepherds about Jesus. Christmas trees can be seen in most towns and villages, being decorated with lots of lights. 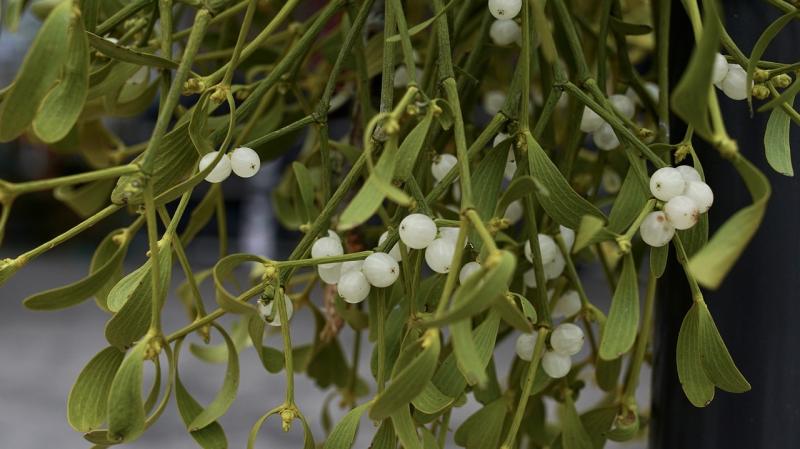 The ancient Druids used to hang mistletoe in the home as
it was supposed to have mystical powers which would
ward off evil spirits and bring good luck to the household.
It was also a sign of love and friendship hence the kissing under the mistletoe. A berry is supposed to be plucked for each kiss until no more remain.

Christmas Carols
These were originally pagan songs sung at the Winter Solstice celebrations. The word carol means dance or song of praise. Carols were written and sung throughout the year at different festivals but the tradition only seems to have stayed around Christmas.
Today we often celebrate with the service of Nine Lessons and Carols where carols and Bible readings tell the Christmas story.

photo by AJC1
Greenery used to help celebrate the Winter Solstice Festival. When Christianity spread into Western Europe the prickly leaves were thought to represent the crown of thorns Jesus wore when he was crucified and the berries represented his drops of blood shed.
Ivy is a plant which needs to cling to something for support and so this reminds us of the need to cling to God for support in our lives.

Christmas Cards
Sir Henry Cole helped set up the Public Record Office which is now called the Post Office. In 1843 he and artist John Horsley decided to send a Christmas card to encourage people to use the service.
Cards then cost a shilling and stamps a penny. With the advance of printing the cost came down and by 1900 the custom of sending Christmas cards had spread.


photo by Ian Turk
Christmas Pudding
Sometimes known as Plum pudding, this is the traditional end to the British Christmas dinner. It originated in the 14th century and was more like porridge or soup and was eaten as a fasting meal before the Christmas festivities.
By 1595 ingredients of eggs, breadcrumbs and dried fruit had been added so turning it into the Christmas dessert we know today. 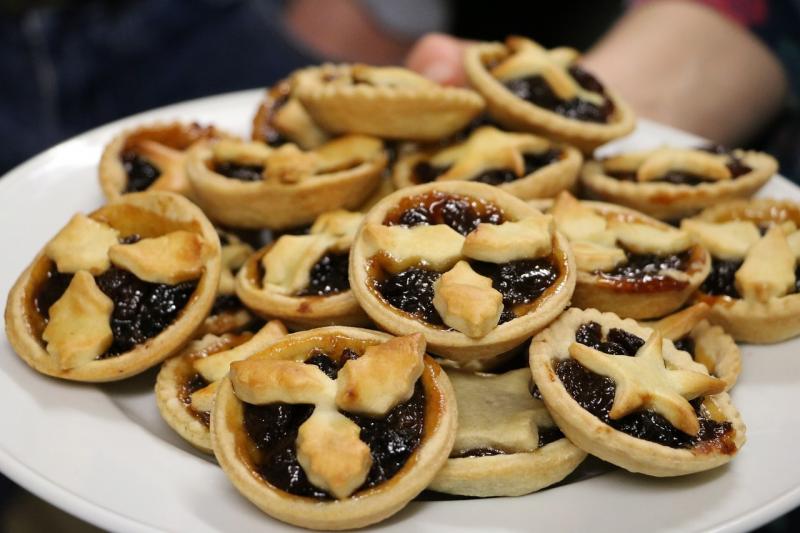 Mince Pies
Today our mince pies are sweet filled with dried fruit and spices known as mincemeat, but the early pies were savoury, oval in shape and filled with minced meat and suet, often called mutton pies or Christmas pies.

Pantomine
First came to Britain in the 18th century being a form of improvised theatre, but is now primarily a children's entertainment show.
It is a popular entertainment for the whole family with the audience joining in with the performers, either singing in the songs, booing the villain and the familiar chant 'He's behind you'.


Christmas along with Easter is one of the most important times in the Christian calendar.

These are just a few Christmas Traditions and Customs and lots more can be found here:
https://www.whychristmas.com/customs/


Also by Jan Harris...
After The Year 2020 Is Blue Monday The Worst Day Of The Year?Is There A Sunshine Saturday 2021?When Does Christmas End?What Is Epiphany And When Is Twelfth Night?Are We Ready For 2021?