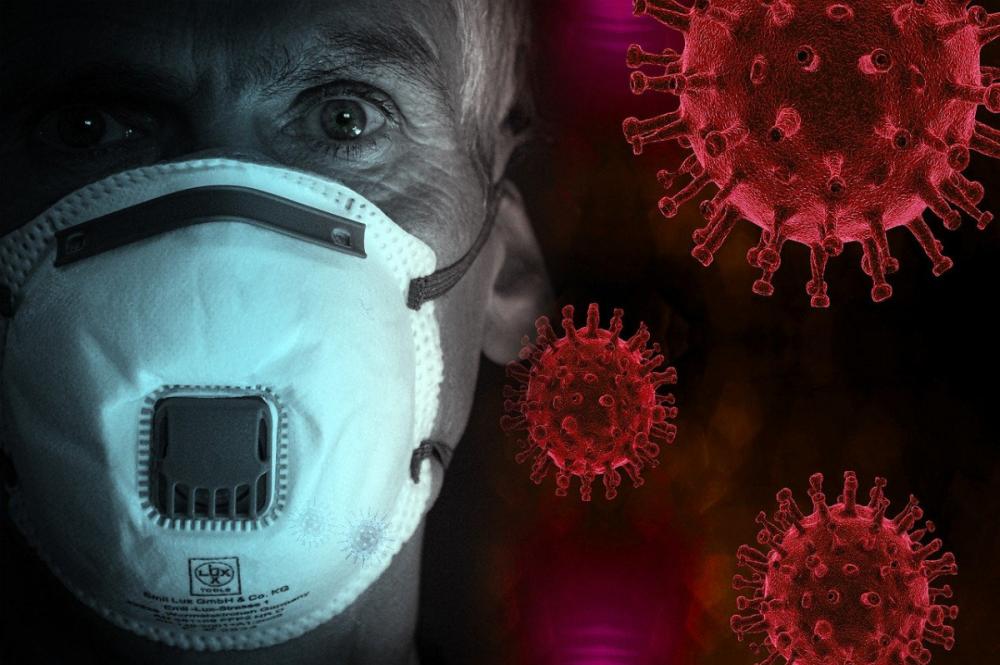 Covid 19 restrictions have been lifted in parts of Greater Manchester, Lancashire and West Yorkshire where incidence rates have decreased.

Following discussions with local leaders, the Health Secretary, NHS Test and Trace, the Joint Biosecurity Centre (JBC), and the Chief Medical Officer for England have agreed this week’s changes to local restrictions in some parts of England.

From Wednesday 2 September restrictions on two households mixing introduced last month will be lifted in:

It means next week over one million people will be able to mix with family and friends outside their household, in line with national social distancing rules, for the first time since restrictions were announced on 30 July.

Businesses and organisations which opened elsewhere in England on 15 August, including bowling alleys and indoor play areas, will also be permitted to re-open in the areas listed above, bringing these areas in line with the rest of the country.

The easements have been agreed thanks to the local efforts to halt spikes in the virus, through local interventions, increased targeted testing and avoiding mixing with other households indoors.

This week, local areas have been encouraged to take a new, collaborative approach to advise on the geographical boundaries of local restrictions, with councils, public health leaders and MPs making proposals to the Gold Local Action committee based on the latest data available.

It means restrictions in some areas will only apply to certain wards, rather than the entire Local Authority area. This is a key part of the government's enhanced Contain Strategy, which was announced last week, and will deliver more targeted action to drive down rates of COVID-19 at a hyper-local level.

“We brought in measures to protect people in these parts of Northern England, and I want to thank residents who have worked so hard to get on top of this virus.

“We’re seeing the positive results of our local approach, and are able to bring in increasingly targeted measures.

“It is vital we can maintain this good progress. I have every faith people across the county, especially in areas where we are seeing higher numbers of cases, will continue to play their part by following local rules, and self-isolating and requesting a free test as soon as they get any symptoms.”

The weekly Local Action Gold Committee, chaired by the Health Secretary, agreed local restrictions will continue in the following areas.

A ban on two households mixing indoors will continue in City of Manchester, Salford, Rochdale, Bury, and Tameside

In Oldham, in addition to a household mixing ban indoors, residents will continue to be advised to avoid mixing with anyone from anther household anywhere. Cases per 100,000 in Oldham reached 67.1 during the week ending 20 August, the second highest in England.

In Pendle and Blackburn residents will continue to be advised to avoid mixing with anyone from anther household anywhere. Some businesses and organisations remain closed in Blackburn and Darwen. Pendle had the highest number of cases per 100,000 anywhere in England during the week ending 20 August, reaching 67.8

The ban on two households mixing indoors will continue in Preston.

Shielding advice for clinical extremely vulnerable individuals remains in place across all of Blackburn with Darwen.

The announcement on this week’s changes to local restrictions comes as the Health Secretary has signed new national regulations formalising penalties for people who repeatedly do not wear face coverings on public transport, shops and other areas where it is mandatory.

Fines for not wearing face coverings start at £100, which can be reduced if paid within 14 days. Repeat offenders on public transport or in indoor settings will now have their fines doubled at each offence. After the first offence, there will be no discount. This means a second fine will amount to £200 and a third fine will be £400, up to a maximum value of £3,200.