‘Soul-destroying’ Ageism In Recruitment Could Be Final Straw For Over-50s Made Redundant During The Pandemic, 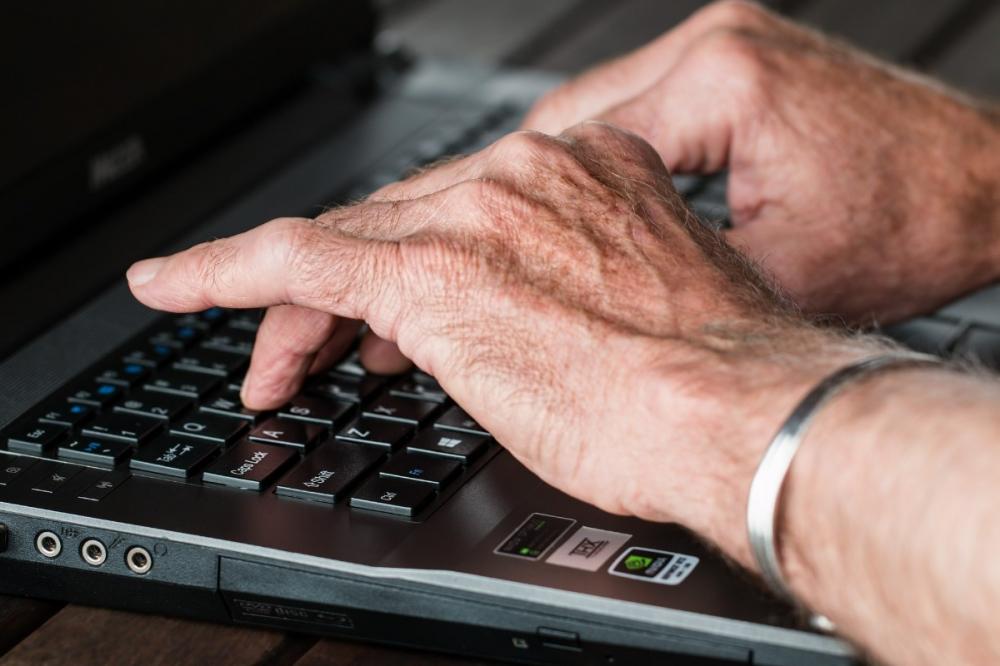 Ageism in the recruitment process has a profound effect on older workers, according to a new report by the Centre for Ageing Better, with over a third of people in their 50s and 60s feeling at a disadvantage in applying for jobs.

Described as ‘soul-destroying’, ageism in recruitment is leaving some older workers trapped in insecure employment, unable to find suitable jobs, or forced into early retirement. With new figures showing that the number of 50-64 year-olds out of work has climbed by 175,000 since the start of the pandemic, experts say ageism in recruitment could be the final straw which prevents many of this group ever returning to work.

‘Soul-destroying’ ageism in recruitment could be final straw for over-50s made redundant during the pandemic, experts are saying today.

The experience of ageism in the recruitment process is widespread, according to a new report, affecting older jobseekers’ confidence, wellbeing and finances

Experts warn older workers face an employment crisis in the wake of the pandemic without action on age-bias in recruitment.
The research, carried out by the National Institute of Economic and Social Research and Demos, found that 36% of people aged 50-69 say they think their age would put them at a disadvantage in applying for jobs – more than any other age group. Meanwhile 17% say they have experienced ageism directly, having been turned down for a job because of their age. Nearly a third (29%) had been told they were unlikely to be successful going for a job role due to having too much experience.

“These stark findings show just how accepted, widespread, and damaging ageism in the recruitment process can be." 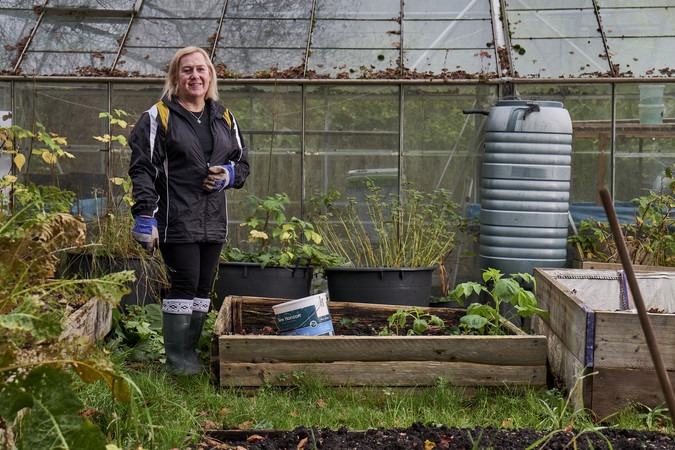 Researchers found that age-related discrimination may be compounded by other forms of disadvantage, with figures showing that people from Black and Minority Ethnic backgrounds were more likely to report recent age-based discrimination than those from white backgrounds.

The impact of ageism can be severe. Of those in their 50s and 60s who said they had experienced age discrimination (17%), a third (33%) felt stuck in insecure work, more than two thirds (68%) said it had affected their confidence, and 43% said it had affected their health and wellbeing. Around three quarters (76%) were put off applying for jobs, and a third (33%) were put off working altogether or went into early retirement. This is particularly worrying in the current climate, with over-50s being hit hard by job losses during the pandemic and a second wave of redundancies among this group expected when the furlough scheme ends. Recent figures show that over 50s are twice as likely to fall into long-term unemployment once they lose their jobs, compared to younger workers. 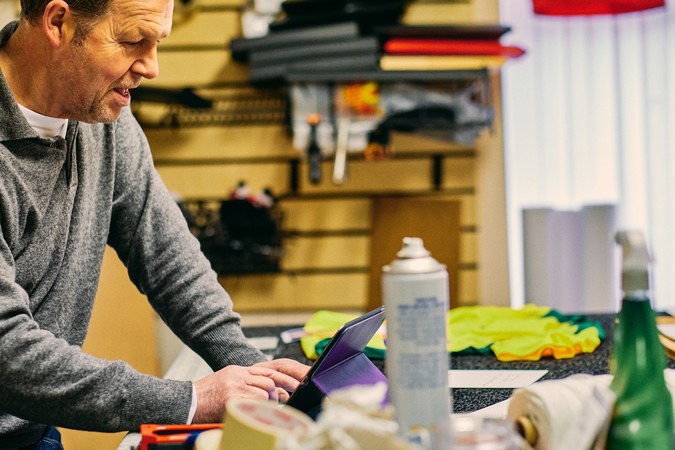 Many participants in the study described their experiences of seeking work in their 50s and 60s as “frustrating” or even “soul-destroying”. One interview participant described a situation in which they were “taken aback” when a potential employer told them that they were “looking for someone younger because we actually feel they would fit more to the job”.

Another said they had been told by the prospective employer that they were “a little too experienced, really, to be coming into the role” and that “on this occasion were going to find somebody that we can train into the position”.

One participant had faced “a line of questions about durability” in an interview, including things like “illness, level of fitness, nutrition” which, “when you put it all together, you could see was about, what you are 60, to how you handle yourself in life and can rely on you when we need you?”.

Experts at the Centre for Ageing Better say it is vital that employers tackle ageism at all stages of the recruitment process, or they risk missing out on the skills and experience that older workers bring. A previous report by Ageing Better found that employers could be failing in their duty to tackle age-bias. They say employers and recruiters must avoid making assumptions about older workers on the basis of stereotypes, and should ensure that all tools used in the recruitment process are ‘age-blind.’

Ageing Better warn that without action, older workers could face an unemployment crisis when the furlough scheme ends, with this group facing heavy job losses. Recent figures confirm that this group is amongst the hardest hit by the economic downturn, with 121,000 over 50s made redundant between September and November 2020 alone. Over-50s are more likely to fall into long-term unemployment than younger age groups and experts warn many could fall out of the workforce for good. 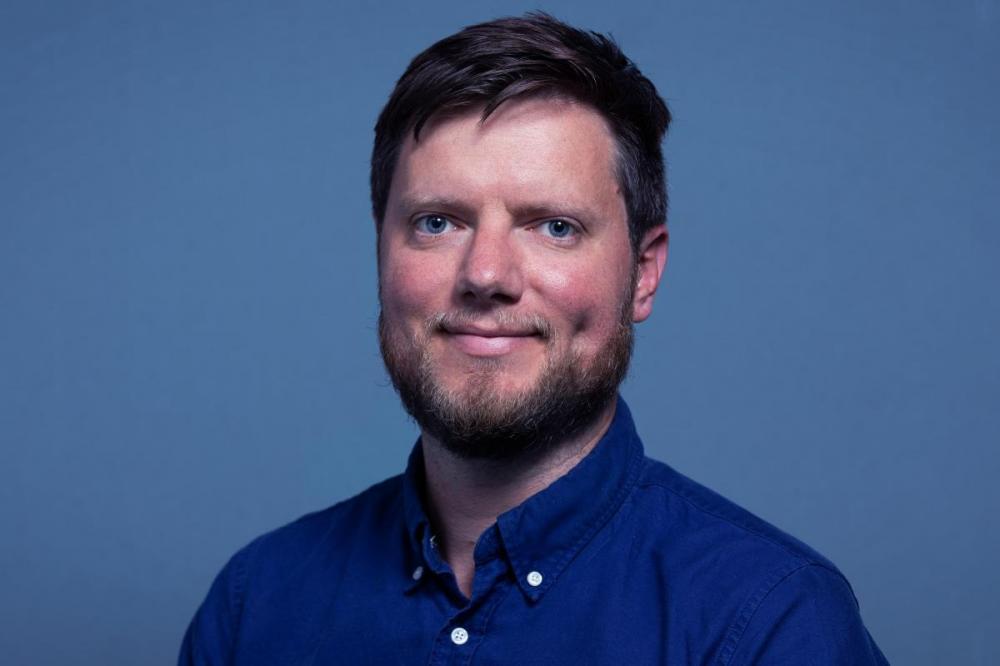 Patrick Thomson
Patrick Thomson, Senior Programme Manager at the Centre for Ageing Better, said: “These stark findings show just how accepted, widespread, and damaging ageism in the recruitment process can be. This goes far beyond being turned down for any one role. It has real impacts on people’s health, wellbeing and livelihoods. It leads to people losing confidence, retiring early, or being stuck in insecure work.” 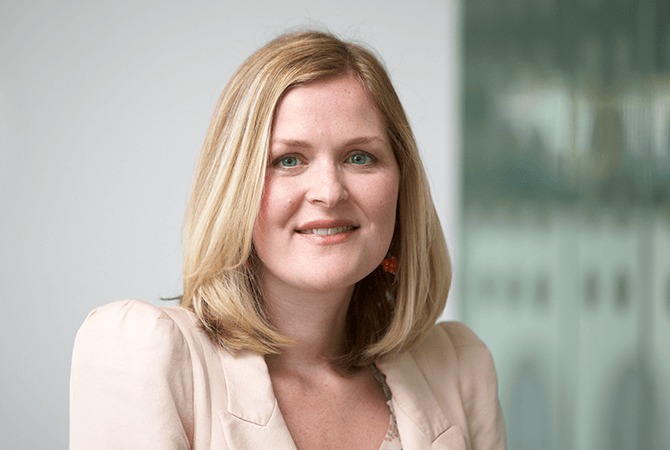 Claire McCartney
Claire McCartney, Senior policy adviser, resourcing and inclusion, CIPD, said: “This research reveals a worrying level of disadvantage being experienced by older workers in the recruitment process and it is vital that organisations take action and tackle ageism at every stage of their processes.

The CIPD is committed to the removal of age discrimination in organisations. We believe that it is crucial that employers establish the people management policies and practices needed to recruit, train and retain an age diverse workforce, and harness the skills and experience they have effectively.”
“Workers in their 50s, 60s and beyond have a vast array of skills, know-how and experience – but are all too often shut out by narrow views of their age.

“Our report outlines steps employers can take to make sure they’re getting the best person for the job, regardless of age. This will be vital in the months ahead as employers try to recover from the economic downturn.” 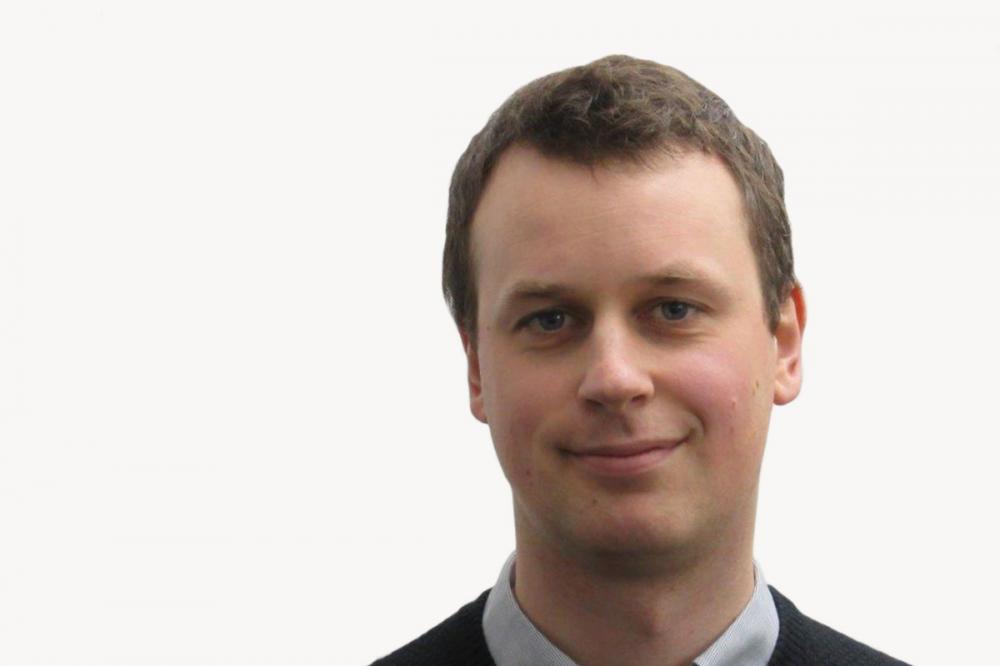 “Our survey and interview research shows that ageism is felt acutely by older jobseekers in the current system of hiring and recruiting, affecting their confidence, self-esteem and sense of worth to society. One of the most saddening aspects of the research was hearing how older people often anticipated and feared age discrimination during interviews especially, and sometimes changed their decisions about whether to apply for jobs, what jobs they applied for, and how they sold themselves to employers, in order to mitigate or avoid such painful experiences.

“Generally, our research paints a picture of a recruitment system that is unfit for purpose, where older people immediately feel on the back foot as they try to navigate widespread ageism and age-based stereotypes, and where they are often left frustrated as they are unable to put their skills and experiences into use.” 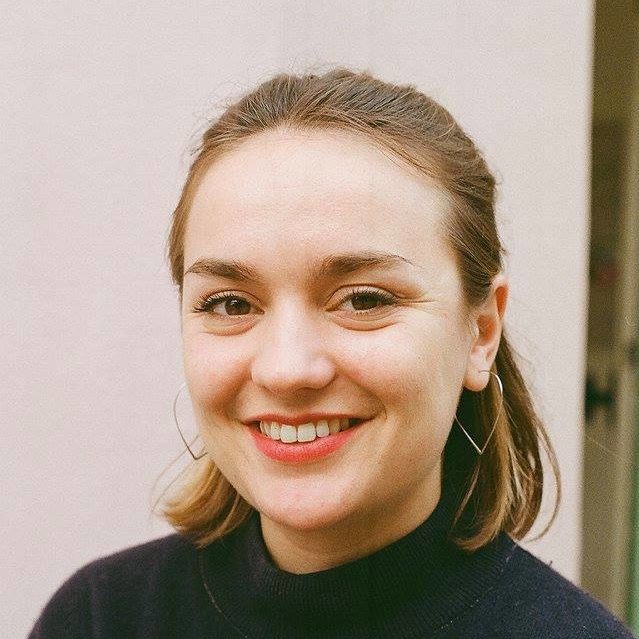 Rose Lasko-Skinner
Rose Lasko-Skinner, Senior Researcher at the think tank Demos, said: “This research finds that ageism in the recruitment process continues to be a barrier to people finding the right job. We heard far too often from older workers that they feel at a disadvantage when applying for a job because of their age, often finding themselves up against age-based stereotypes, such as having ‘too much experience’ for the job or being ‘unable to adapt’ to new workplaces. If anything, this research shows that a subtle, yet pervasive culture of ageism continues to prevent older workers from progressing in the labour market - at a time when we need it most. Unlocking this talent is seems likely to require a change in work culture as well as the recruitment process.”