Spa-Francorchamps Mourns The Sudden Loss Of Its CEO

With Formula 1 making its annual visit to Belgium’s Spa-Francorchamps circuit later this month it is especially poignant that the iconic venue is mourning the sudden loss of its CEO Nathalie Maillet, aged just 51 and in apparently tragic circumstances. 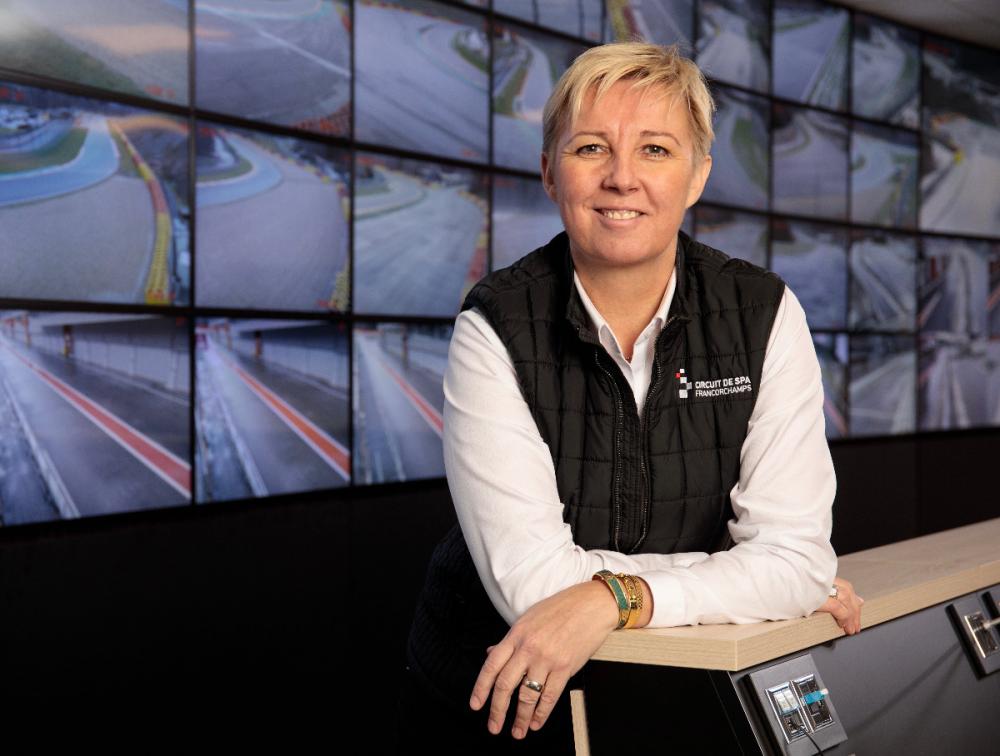 R.I.P. Nathalie Maillet 1970-2021
Maillet’s body was found with gunshot wounds at her Belgian home early yesterday morning, as were the bodies of her husband Franz Dubois and another female. According to a statement issued by the local public prosecutor, Maillet’s spouse is believed to have shot and killed both women before turning the gun on himself and committing suicide.

Maillet had grown up in a racing family before studying Architecture at the University of London and subsequently establishing her own practice specialising in eco-architecture. After some success in Fun Cup and Roadster Cup events in 2006 she moved into behind the scenes motorsport roles and in 2016 became Spa’s CEO, pursuing an impressive process of driving the facility forwards. 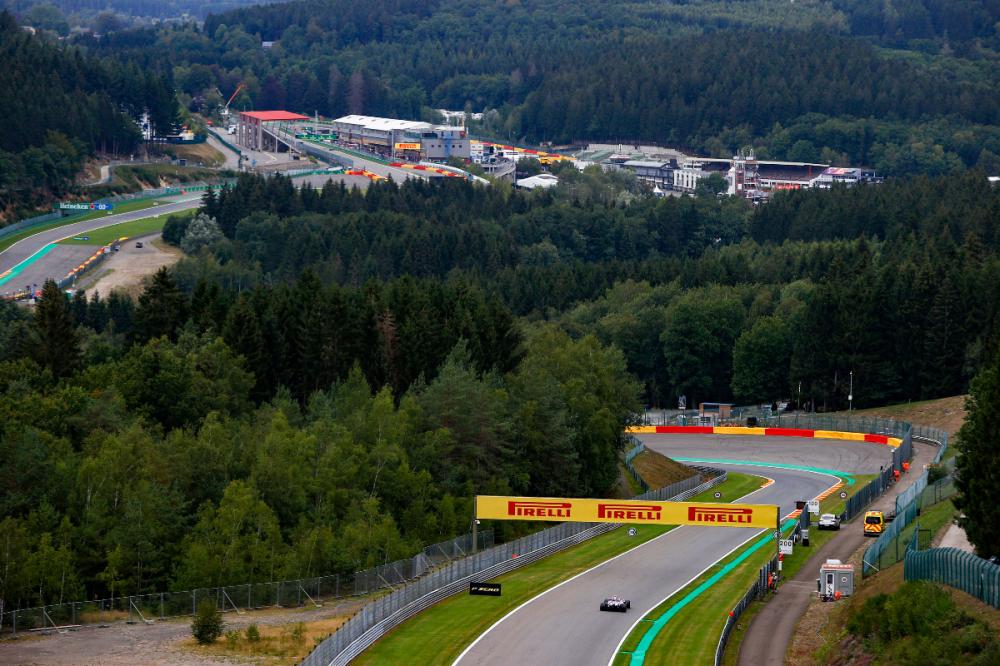 F1 cars will be back on track at Spa a week on Friday
The Spa-Francorchamps Chairman Melchior Wathelet has described Maillet as “a true leader who will be greatly missed” and our thoughts must be with Maillet’s family and friends, her colleagues at the Belgium circuit and all those who knew and highly respected her in the wider motorsport community.