When Sparks first appeared on Top of the Pops in 1974 with This Town Ain’t Big Enough For Both of Us their peers at the time were groups like The Rubettes, Sweet, Slade and the like. Sparks are the only true survivors from that period in music. 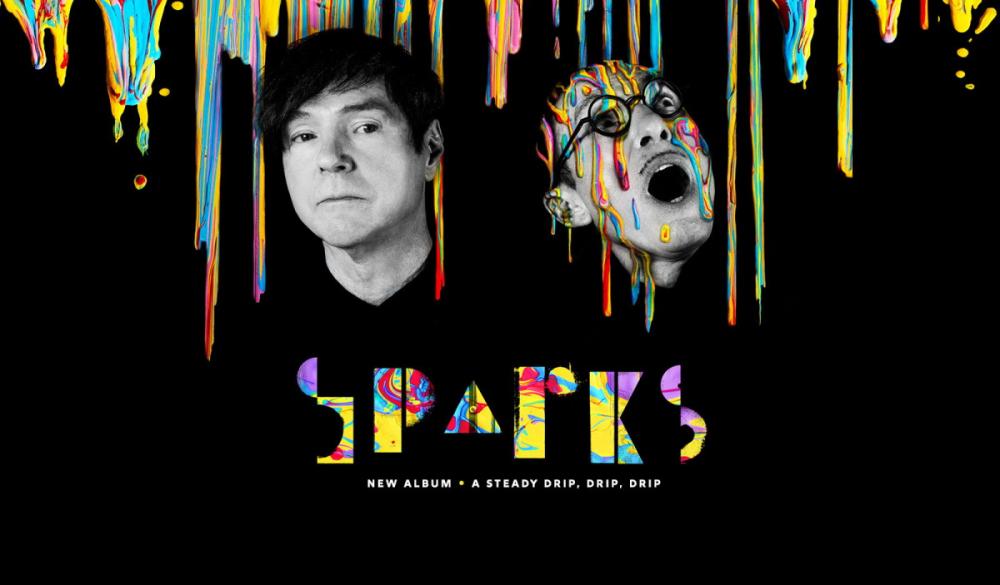 Now on their 24th album and 53 years on since they formed, the Mael brothers really shouldn’t sound as good as this. Yes the album is unmistakably Sparks from the infectious melodies to the falsetto notes of lead singer Russell Mael.

There is even though a track that could be Yorkshire’s Kaiser Chiefs on the track I’m Toast where the duo show that they can still rock out as well as the current bands.

Only Sparks could have a song called Lawnmower, what could you possibly get to rhyme with Lawnmower, well try having your girlfriend live in Andover and drives a Land Rover. Set over a quirky rhythm it fits the Sparks template of repetition and an infectious melody. One of the best tracks on the album, if you want to bring a smile to your face here is your answer.


Also by Graham Clark...
Right Said Fred Bring Back The Good TimesInterview With Jack GarrattInterview With Carrie BaxterThe Restaurant Bar And Grill In Leeds Set To Tickle Your Taste Buds AgainJohnny Hates Jazz Call For Unity On New Single
The theatrical Stravinsky’s Only Hit goes back to their mid 70’s heyday, instantly recognisable as Sparks it makes you forget about the monotony of the lockdown.

There is even a swipe at those obsessed with their iPhone as the song which is named after Apple’s best selling product has Russell asking you “to put your iPhone down and listen to me” Rather than sound like an oldie ranting away it actually sounds quite youthful. The hook is repeated throughout the song that by the end of the track you are scared to pick up your phone!

I wonder how many of today’s groups will still be as good as this in 50 years time? Intelligent, engaging and innovative, it restores your faith in pop music.