If you watch Later .....With Jools Holland then you might have seen St Vincent on the programme a few weeks ago. 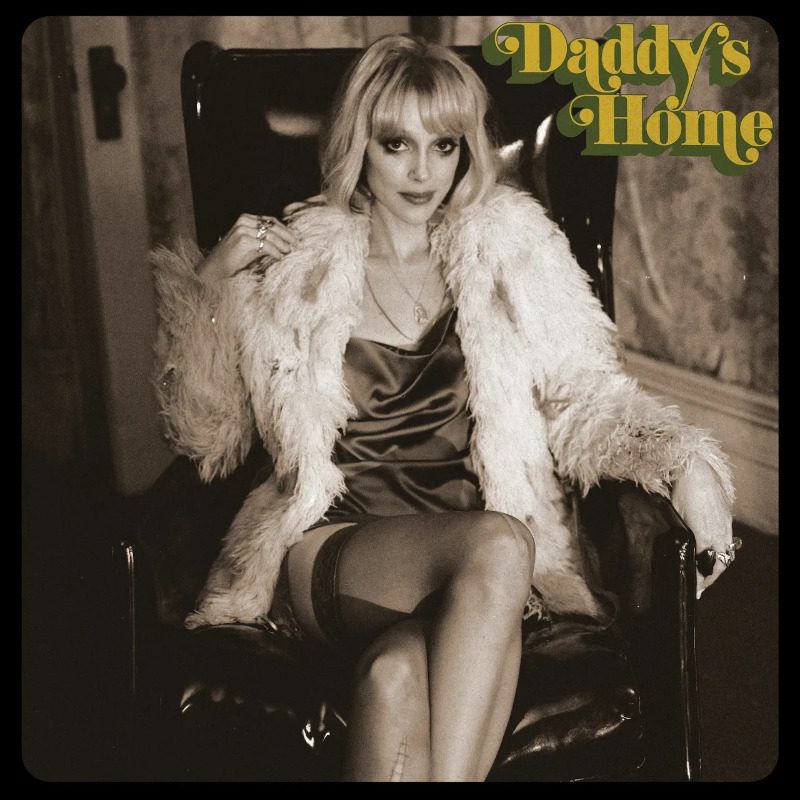 St Vincent's real name is Annie Clark from Texas. Her father was imprisoned whilst she was growing up and his death and the responsibility of parenthood are the themes that run through this new album.

There is a very strong David Bowie influence throughout the record. Think of Bowie around his Ashes to Ashes period and you will be on the right track. The dark and brooding music of Shakespears Sister comes to the fore too.

There is a nod to the Black Lives Matter movement on the title track of the album Daddy's Home in which she sings about her father's time in jail for trying to arrange a stock exchange manipulation. St Vincent also documents the treatment of black Americans in jail in her homeland.

She manages to have a dabble with some 1970’s funk on Down which comes across as part early Prince and part Funkadelic. It is one of the more uplifting tracks on what is otherwise quite a dark album.

The chorus of Sheena Easton’s hit song 9-5 is sneakily used on My Baby Wants A Baby on a track that comes with a glam rock reference; think T Rex playing the aforementioned 9-5.

The album concludes with the moody song Candy Darling. Apparently Candy Darling was a transsexual icon who was a muse to Andy Warhol and the Velvet Underground in the 60s/early 70s. Sadly she died in 1974 aged 29. But her legend lives on in various songs, most famously Walk on the Wild Side by Lou Reed. It appears St Vincent was inspired by her for the album including her persona for the videos.

The album is not an easy listen but repeated plays offer a new perspective. Whilst the sound of the album fits uncomfortably with other current music, this is undoubtedly the sound of an artist following her own musical journey.