Today is the International Day for the Elimination of Racial Discrimination, Solat Chaudhry writes exclusively for The Yorkshire, Lancashire and Cumbria Times

“Dad, I don’t like it when people talk in a foreign accent”.

Children sometimes say embarrassing comments but when it is the 8 year old son of the chief executive of the National Centre for Diversity, it is more so.

It’s a real story that happened when I took my son shopping. We were standing in a queue listening to some Eastern European people chat to each other. Well, you can guess I was taken aback.

This from the same kid who rose in pride and said: “I’m really proud of you,” when I told him that my job was to help and protect people’s rights.

I sat with my son and we reflected together about his grandma and mum having different accents.

I share this story with you because today is International Day for the Elimination of Racial Discrimination.

This is an annual event, and it is nearly 12months to the day since we went into a national lockdown and the pandemic hit this country hard. 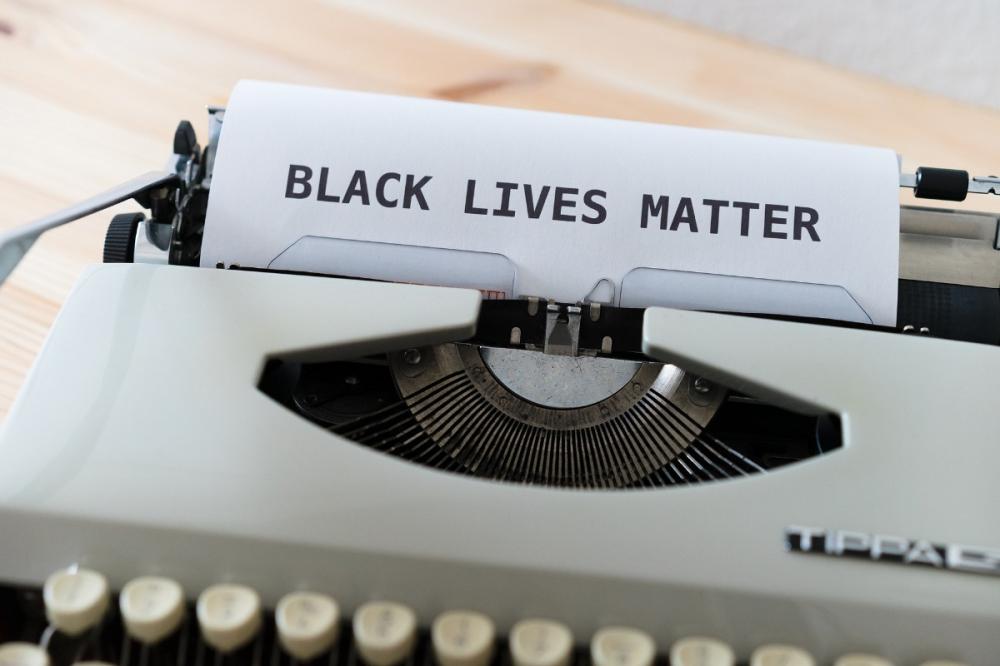 The ravaging effects of the pandemic are caught up with other major events, like the murder of George Floyd and need to be addressed.

I want to explain where we find race relations from two perspectives. The first with my son and the second how over the decades since World War II the fabric of society changed from what it had been for centuries: namely geared towards the Anglo Saxon, straight, Christian male.

So, whether it is 'Institutional racism', 'Structural racism' and 'Systemic racism', they all roughly amount to the same thing when speaking practically.

They refer to racism that occurs because of longstanding laws, traditions, practices, or biases. The result of this can be unfair discrimination in criminal justice, employment, healthcare, housing and so on.

This means that even if nobody in that system is being consciously racist, the system will still discriminate against certain groups.

So, why did my son come out with that comment?
I believe there is a point between the age of 8 and 16 when our children start to become aware of the differences in society and it is a key reflection point. One which parents have an important role in shaping their thinking.

Of course, like most children, every now and again my son says stuff that could easily go in one or two directions and if I don’t point him in the right direction - where will it lead?

There is plenty of research to suggest we have inbuilt biases in our psychological make up that could potentially make us quite prejudiced.

However, I am pleased, like my son who overwhelmingly thinks about people’s rights, fairness and decency a majority of us have the same values.

Of course, it is not just in the playground that we hear comments, it occurs in the workplace too. This is what prompted us to launch our much acclaimed eLearning courses.

The workplace began to change radically in four phases:

1.The first phase was between 1914-18, during the first world war when women had to occupy jobs vacated by men who were called up to fight. Many women went back to their lives as being “housewives” after the war.

2.The second phase was between 1939 up to the 1950’s when women again entered the job market en masse (and unlike after the first world war, were never again to leave it).

3.The third phase is the mass immigration from people from the commonwealth countries between the 50’s and early ‘70’s.

4.The fourth phase was much recent with a large influx of people from the EU.

The history of race relations in Britain by no means starts with world War II but after it ended, the country needed drastic restoration, and the British Government asked for support from the former colonies of the British Empire. And therefore, post-war Britain saw large waves of immigration, many coming from the Caribbean, India, Pakistan, Bangladesh, and so on.

It’s around the late 1960s when the tensions in society started to become real and there has been resistance from conservative forces leading to issues in society and the workplace. The National Front was established in 1967.

And, like most things, whenever change comes, resistance and people being uncomfortable are inevitable. Tensions have ebbed and flowed ever since but with time and new laws the UK began to become more comfortable with its diversity, but tensions still bubbled under the surface. UKIP rose and the rest is history as they say.

The underlying tensions that have been burbling came to the surface in the years prior to 2016 with Brexit and the fallout from the referendum, highlights a period that changed the fabric of British society. 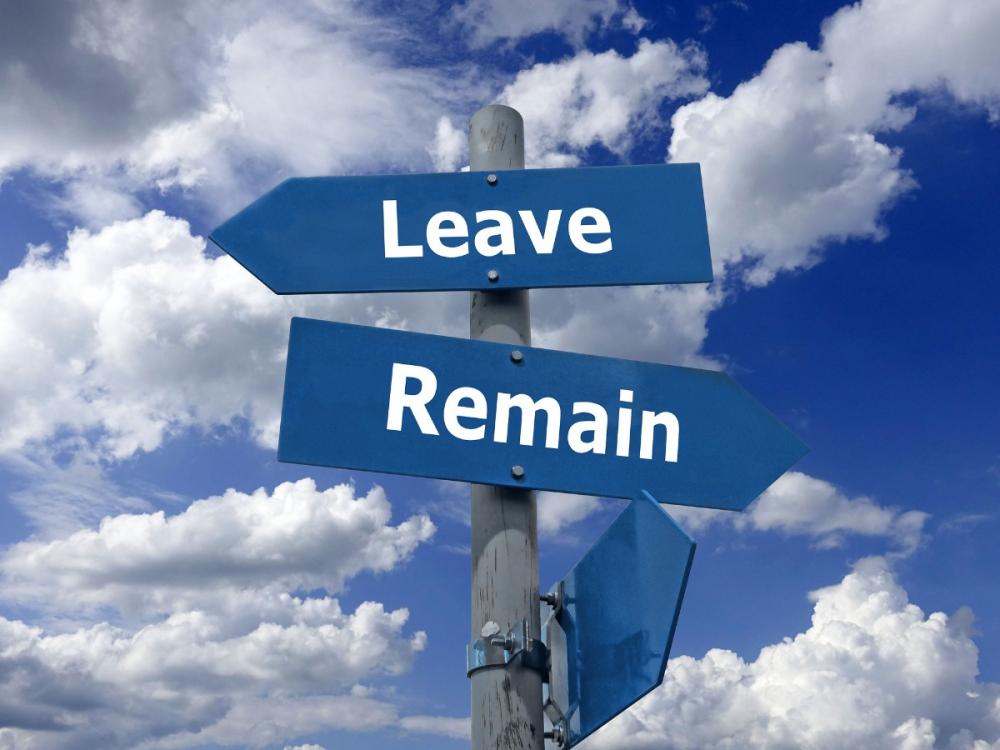 And since the Brexit vote there has been a massive spike of reported race hate based incidents:

It is well documented that you can probably multiply the official figures by at least 8-9 times! Many people don't report their experiences instead, they try to grin and bear it as best they can.

For many, it seems like we have gone back to the bad old days of the 1970’s and 1980’s. We have seen the rise of the violent Far Right alongside the threat of terrorism.

The pandemic has impacted so devastatingly on the BAME communities with a disproportionate number of black and Asian people dying who worked in low paid, key jobs.

Covid has shown us that those less well-off people are being left behind both here and in the USA giving rise to right wing factions and networks and ominously, right wing extremism. These networks are effective because they use social media to transfer the blame for people not getting jobs for example on to other people.

George Floyd stopped the tide, changed the flow and created a demand from the people to go back to a more compassionate way of living and working.

The pandemic has created a feeling where we want our leaders to be visible in the workplace. It will not suffice to see a CEO operating desk top leadership when we eventually get back to some form of normality.
We will need to know our leaders and are thinking about us and our welfare.

We want them to speak up for us in the corridors of power where we are not.

When we are in the room, we want our leaders to enable us to speak up and we need to be recognised for who we are.

There are so many threats around us, but we must stop racial intolerance in its tracks, so we stop those that want to rip up the bonds that hold our society together. 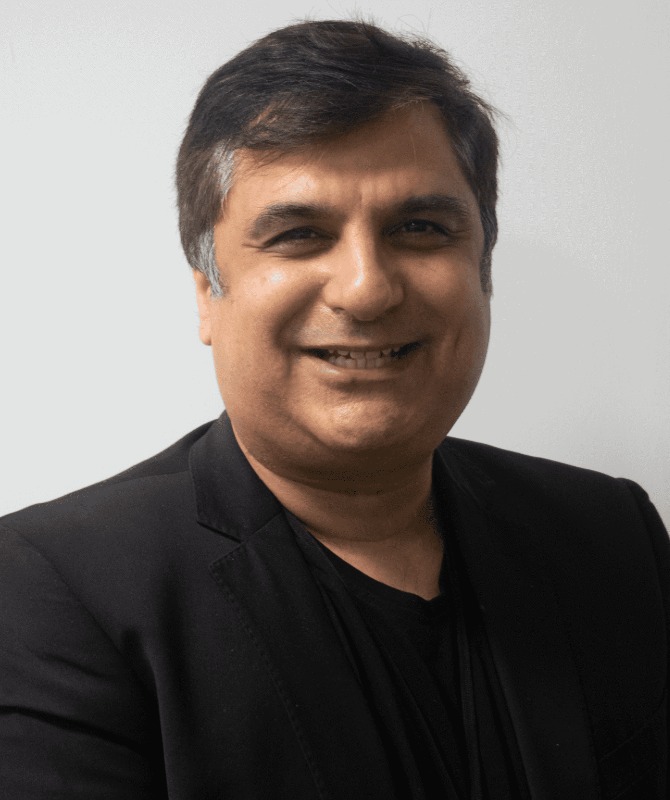 Solat is seen by many as an authority on FREDIE – Fairness, Respect, Equality, Diversity, Inclusion and Engagement’.

He is the author of ‘Neuro-equality’, he was the prime mover behind the creation of the ‘Inclusion IQ’ and the ‘Masters in Diversity’ Executive leadership programme.
To find out more about NCFD’s eLearning courses visit https://nationalcentrefordiversity.com/ncfd-diversity-e-learning-courses/